Skull and Bones with FSR, DLSS and XeSS will sail in November

A game that was originally planned to launch in 2019 will finally and officially be released on November 8th. Ubisoft released a new trailer for Skull and Bones and shared details about some great graphics features coming soon to PC gamers.

Skull and Bones will support raytracing, uncapped framerate and even ultrawide support. To make matters even more interesting, Ubisoft is adding not only NVIDIA DLSS and AMD FSR technologies, but also Intel XeSS, as confirmed in the official blog post and the trailer’s description:

Ubisoft doesn’t confirm which version of XeSS will be supported, but it mentions that FSR 1.0 will be added instead of FSR 2.0, which is a bit underwhelming.

As for XeSS, Intel has missed the “early summer” launch window. Summer is almost over and there is no sign of XeSS or advanced Arc A7 desktop graphics, a series powerful enough to run Skull and Bones. However, by November 8th one should expect both to be available, unless… something changes again. 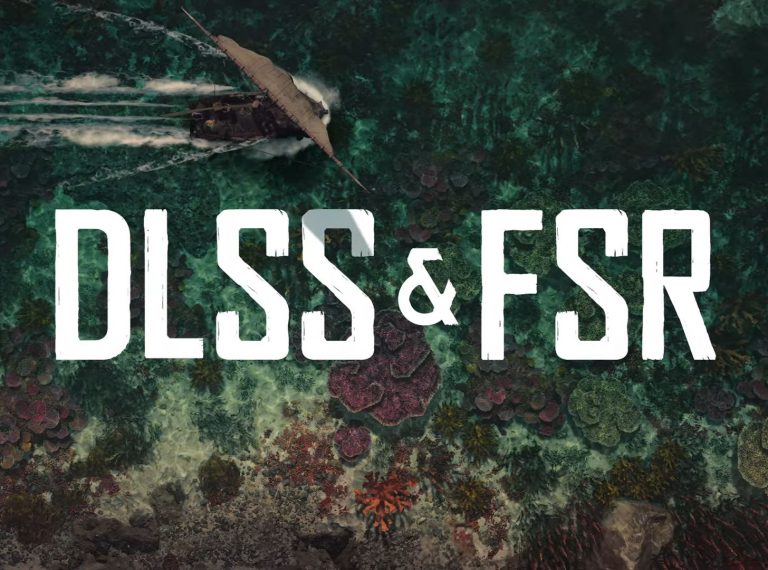 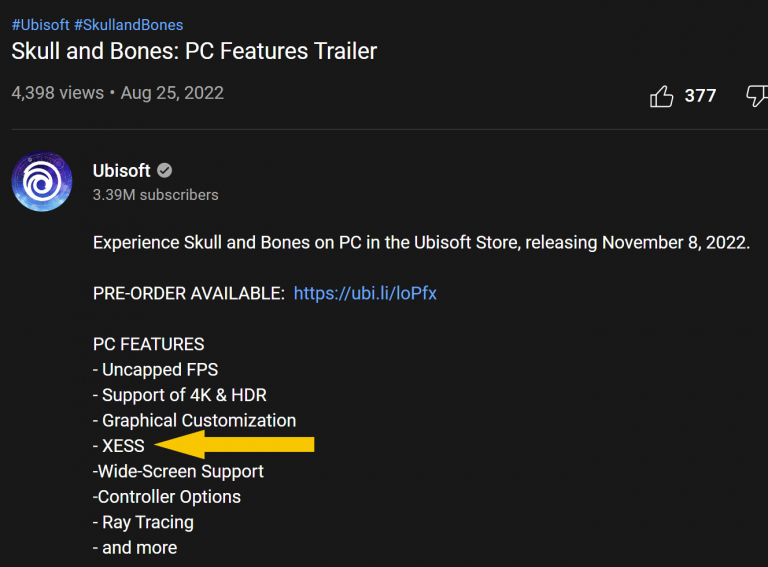 See also  Can you remove the Sunlit Plateau bones in Disney Dreamlight Valley?

Ubisoft released official PC requirements for four different graphics settings. Although the game will support XeSS, there is unfortunately no mention of Arc GPUs here. For raytracing and upscaling to work, one needs NVIDIA RTX 20/30 or 40 GPUs (which should already be available in November). Alternatively Radeon RX 6000 or 7000 series. Ubisoft recommends RTX 3080 or RX 6800XT for 4K gaming.

See also  'The Russians wanted to break me': Texas native Trevor Reed on his time in prison | App