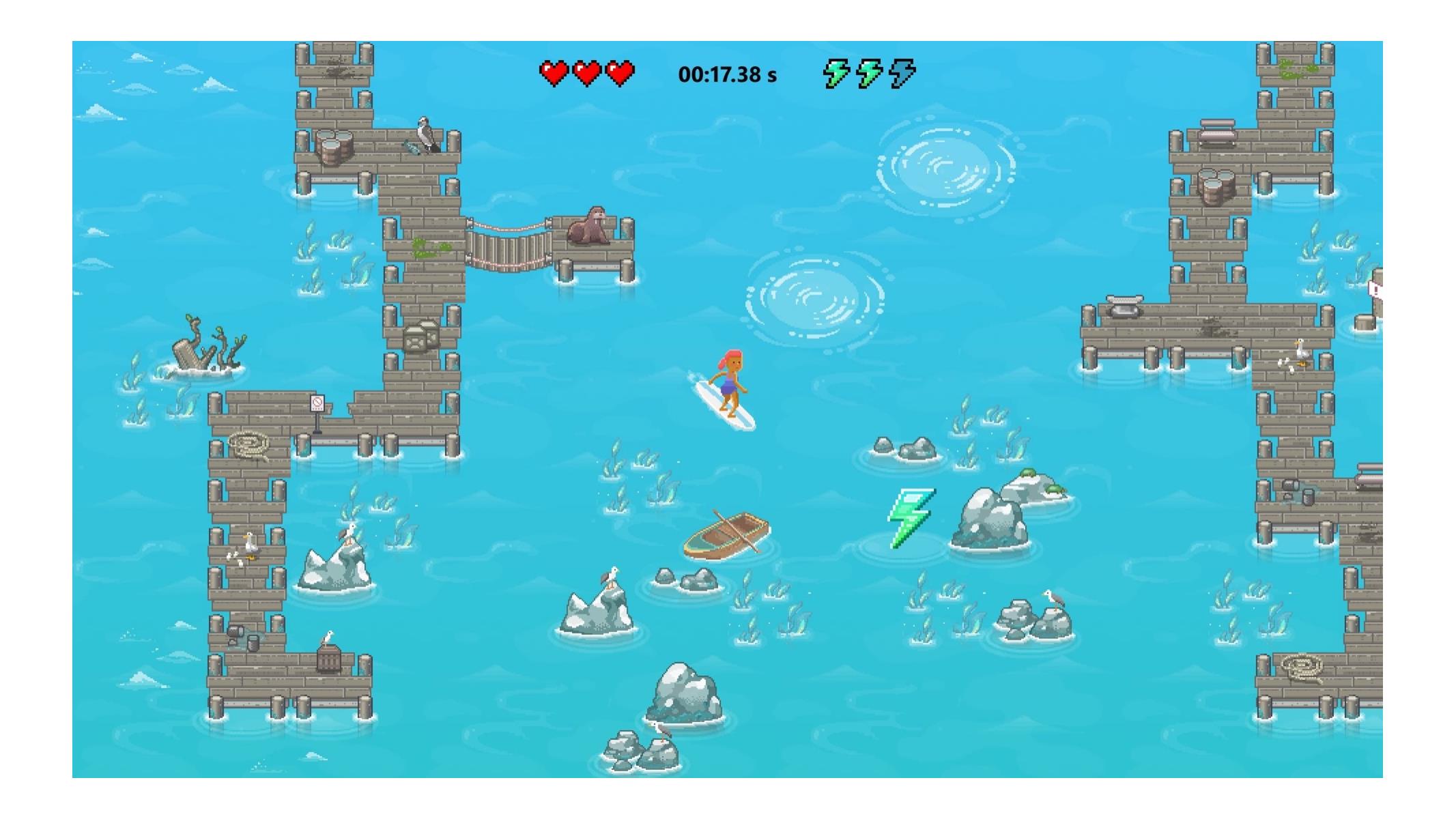 If you’re a fan of Microsoft Edge built-in surfing video games, you’ll love the new update. The company has switched from retro beaching and chosen a ski slope with winter aesthetics.

Everything else about the game remains largely the same, only that the new aesthetics come with their own challenges.

Playing through the retro beach had some obstacles, but users have to ski through trees and buildings with the new aesthetics. It only means the next time you play; you have to be extra careful and on high alert.

Insiders Channel has it first

The new aesthetic was announced via Twitter on the Microsoft Edge Dev account, which means that the feature is currently only available to Insiders.

The game was first introduced in 2020, so it has not been there for a long time. Maybe Microsoft should have introduced the new aesthetic as a new level in the game instead of changing it completely.

“Put on your winter clothes and go downhill with a time-limited ski theme for the surfing game in Microsoft Edge 96!” a tweet from the official Microsoft Edge Dev Twitter account announced this morning. “Can you avoid the yeti while taking a trip down memory lane?”

See also  FJRD Interactive brings Among Tree to Steam in unfinished state, with no new content promised after 1.5 years in EA

If you want to play the game, launch the Edge browser and type in the address bar; edge: // surf /. You can also play the game offline.

Have you played the surfing game for Microsoft Edge? What are your thoughts on the new and old game aesthetics? Let us know in the comments section below.

Was this page helpful?