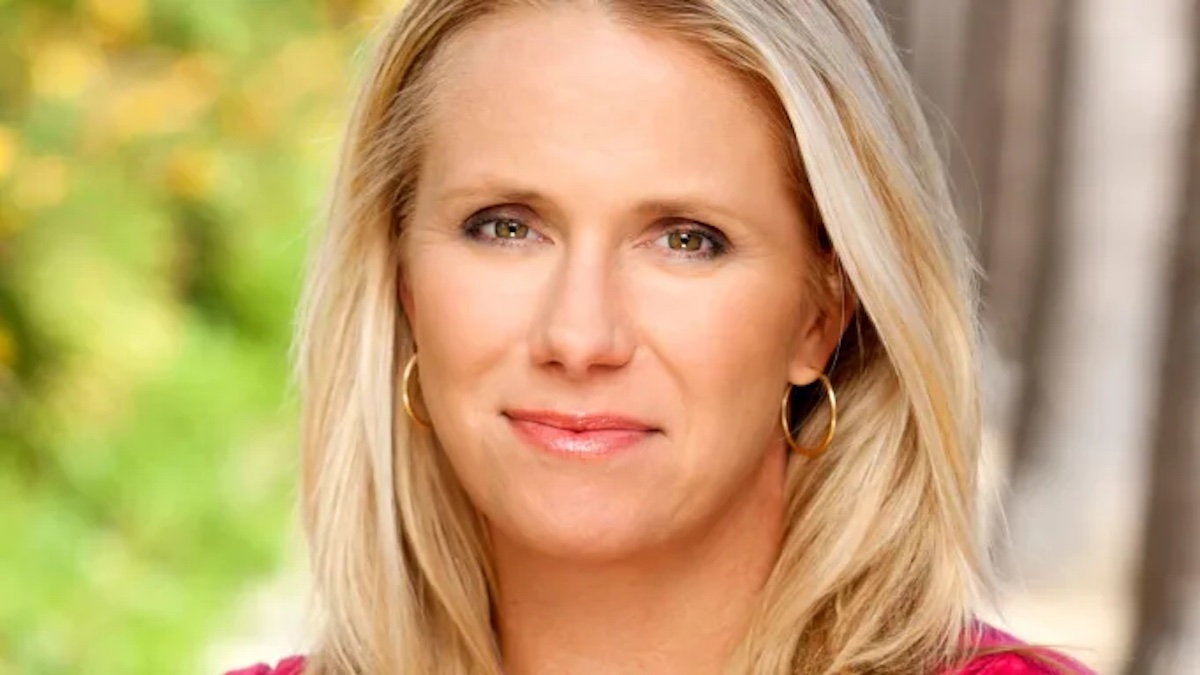 The IC&O group was created by Disney earlier this year to stimulate the growth of local and regional content for the Disney +, Hulu and Star streaming services, with Campbell taking over as Disney’s head of direct to consumer and international. after Kevin Mayers’ departure in 2020, and extended her mandate to oversee the new content center.

At the time, Disney said the IC&O group would be a fourth content-creating engine for the company, along with Studios Content, General Entertainment Content and the Sports Content groups.

Finney most recently served as EVP for content distribution strategy and development for DMED, where she was responsible for overseeing key support functions for global content sales and Disney’s streaming services. Prior to that, she was responsible for overseeing EMEA’s content licensing activities as an EVP at 20th Century Fox Television Distribution.

See also  TV, streaming information, odds, picks and what to look for in Indianapolis

Prior to that, she was Finney SVP for worldwide pay-TV and SVOD, up from VP in 2014, where she was focused on expanding the American studio’s global SVOD business, while overseeing pay-TV and SVOD agreements in the UK, Germany. , Italy, Asia, India and Australia and across Central and Eastern Europe.

“Kristen has a proven track record of delivering successful content strategies. This expertise, combined with her skilled ability to build and lead innovative teams, makes her the perfect candidate for this important new role, Campbell said in a statement. “Her extensive and diverse experience will make her an important part of our IC&O management team.”

“The IC&O regional teams are building a truly impressive list of engaging and entertaining content, and I look forward to pursuing strategic opportunities as we aggressively expand these local offerings around the world,” commented Finney.