The playing field is shifting for post-theatrical strategies as “Barbarian,” the sleeper mid-tier horror hit, finds success on streaming and VOD.

With all the (justified) media coverage of the surprise success of the micro-budget horror film “Terrifier 2” (iconic), the studio-made but still low-budget “Barbarian” (Disney/$3.99) adds to its much bigger impact with an amazing response on multiple home platforms.

The $4.5 million budget release from their Fox unit is not remotely aligned with what Disney ownership sees as a priority in their productions. It’s already grossed over $40 million domestically (it’s going straight to streaming in many countries, with only around $2 million collected overseas).

It appeared on both HBO Max and Hulu 45 days after its theatrical release (HBO Max still has rights to Fox movies, so both streamers play). The availability came without PVOD first, which is somewhat different from what is typically seen from many studios that take the direct revenues from rentals and purchases ahead of subscriber-based streaming appeal.

The most amazing note about “Barbarian” is that it’s #1 on Vudu, which ranks by revenue and usually favors higher-priced titles. One explanation could be that the $14.99 download sale boosted the numbers. On iTunes and Google Play, it ranks #5 and #4 respectively (both ranked by transactions). 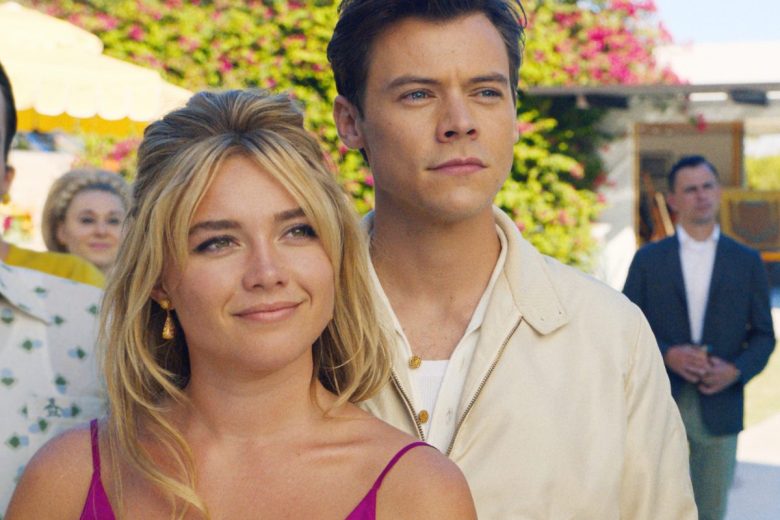 “Don’t Worry Darling” (Warner Bros. Discovery/$19.99), out after 30 days in theaters and ahead of the HBO Max game, didn’t exactly take screenings by storm even after the high-profile interest earlier. Despite little competition among new titles, it ranks no higher than #3 on any site (on Vudu, where it’s the top PVOD chart). Its performance for the week parallels “Bros” (Universal/$19.99), which grossed just 25 percent as much. Meanwhile, the gay rom-com fell precipitously in its second week, with just a #10 spot on iTunes (and only by excluding “Room on a Broom,” a 25-minute decade-old cartoon).

Halloween of course plays into this, with six of the total of 17 films being linked to the holiday. Universal chose the week to reduce the price for “No” ($5.99), completing the list of five that made all the charts. A24 released “Pearl” ($19.99), which only placed on Vudu. “Jeepers Creepers Reborn” (Screen Media/$6.99) landed in the lower end of two charts, while “The Black Phone” (Universal/$5.99) and Henry Selick’s 2009 animated “Coraline” (Focus) also hit iTunes are Halloween friendly. 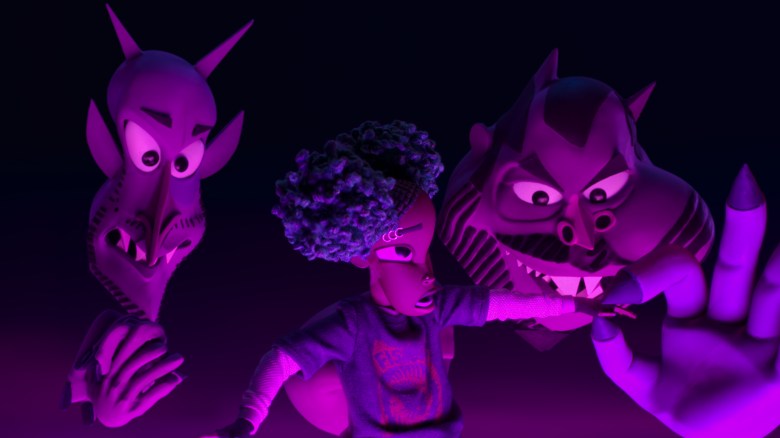 Selick is also the creator of Netflix’s new “Wendell & Wild” at #8, surprisingly only the fifth highest among several new originals this week. The strong showing for new releases is led by “The Good Nurse,” a hospital murder mystery starring Jessica Chastain and Eddie Redmayne. Germany’s “All Quiet on the Western Front” is a surprise #2, with the latest version of Erich Maria Remarque’s World War I novel once again proving there’s an audience for military-themed films. (The film is Germany’s Oscar International Film entry).

Also new originals this week are the South African crime drama “Wild Is the Wind” and the Spanish thriller “The Chalk Murder.” Also of note is “Blade of the 47 Ronin,” a Universal production that, instead of theatrical release or going to its own streamer, is on Netflix and, atypically, on VOD at $5.99. Once again, companies are increasingly testing the multi-platform model.

iTunes and Google Play rank movies daily by number of transactions. These are the entries for October 31. Distributors listed are current rights holders. Prices for all titles are for rental.

See also  When and where to watch, live streaming and TV broadcast details

Most Watched, current rating on Netflix’s daily chart as of Monday, October 31. The originals include both Netflix-produced and purchased titles it presents first in the US. Netflix publishes its own weekly top 10 on Tuesdays based on time watched.

Sign up: Stay up-to-date on the latest film and TV news! Sign up for our email newsletter here.