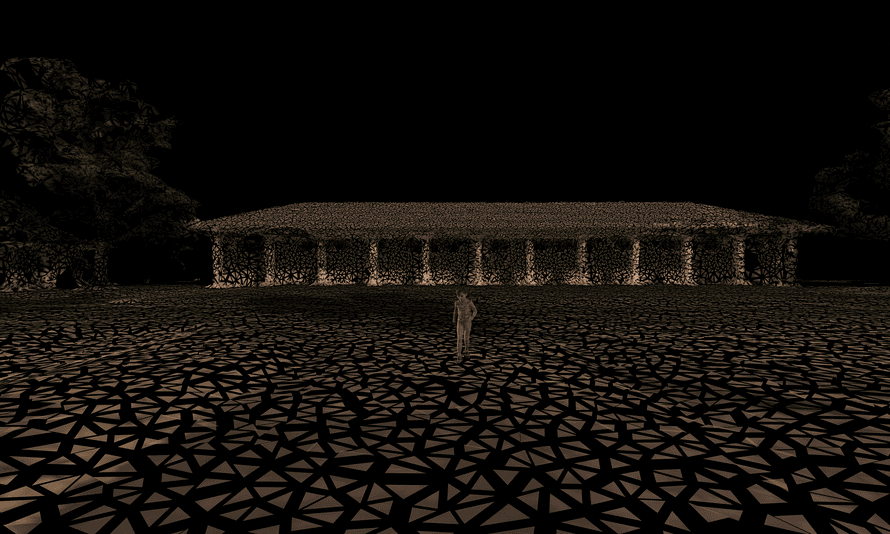 ONEAs a child in the 80’s, and an anxious one at that, the nuclear threat was great in my ever-present inner turmoil. What if I was at school when the four-minute alert went off? I knew that even at my fastest I could not run home at that time, and I was probably also slowed down by panic and crowds. Was Catford close enough to central London to ensure that we would be killed immediately when the first attacks came, or would we survive to endure radiation sickness and all the other atrocities described in books like Brother in the Land and Z for Zachariah? Mom promised me that there would be enough signs that nuclear war was imminent that she was sure to keep me at home and that we would all die together, and with the scarce consolation I spent my days.

Gradually, the threat has abated and adulthood – especially the last glorious half-decade of it – has yielded a rich crop of new choking fears to take its place. But of course it only applies to the luckier among us. For those who remain closer to the threat, such as the people of Hawaii, whose home is also the nerve center of command control operations in the Pacific and an immediate target in the event of an attack on the United States, it has never been that luxury. In On the Morning You Wake (to the End of the World), the latest edition of the long-running documentary Beach Storyville (BBC Four), we are taken in almost real time through the 38 minutes the whole island believed a nuclear attack was incoming and prepared en masse on the unthinkable.

See also  The exercise confirms that Nathan Fielder is a comic visionary: review

On Saturday 13 January 2018 at 08.07, every person on the island received a text message from the country’s emergency preparedness agency which said: «Ballistic missile threat on its way to Hawai’i. Seek immediate shelter. This is not an exercise. “

It is an untraditional documentary. The story unfolds through audio interviews with recipients of the message along with impressionistic CGI-rendered scenes, inspired by atomic structures, designed to evoke their experiences. Then images are fragmented and resolved along mathematically patterned lines, light dances and accumulates as electrons, and so on. The film is divided into three parts, each framed by the narrative from the long prose poem from which the program takes its title, performed by the author, Dr. Jamaica Heolimeleikalani Osorio.

The taste will vary, but for me the visual element of this multi-layered storytelling excursion was the least added and perhaps even reduced the power of the play. The affectlessness of the slick, unrealistic figures in their virtual landscape seemed to dilute the deep, warm humanity of the poem and the testimony of the eyewitnesses – and detach you from the fear instead of immersing yourself further. This was perhaps most obvious when the story of Hiroshima survivor Mitsuko Heidtke – and her decision not to seek refuge because she did not want to experience again what she saw and suffered as a child – was accompanied by an unconvincing avatar by an old Japanese woman in her house with the animation undulating as she remembered the explosion that hit the city while she was on her way to school.

The power and fascination of any documentary about people trapped in extraordinary historical events – whether natural or man-made – lies in the words the people themselves find to talk about them, to convey the seemingly impossible, to encapsulate the unthinkable for us. . If they struggle and fail, it still tells us more than a sad aggregation of pixels. Disbelief remains in Cynthia Lazaroff’s voice as she remembers watching parents push their children down the drain against their will, wondering how you could ever explain to a child how we came to live in the world where this had to be done. worth a thousand pictures.

But the voices and the poem – so fiercely delivered by Osorio that it throbs in the blood long after the film is over – are enough. They bring to life the 38 terrible minutes and with them the knowledge that we do not live without the nuclear threat, but with someone who has become so enormous, so constant, so much a part of our world that we do not consciously realize how it shapes us, our lives , our mental burdens. Until a text message is sent by mistake and wakes us up again. And the only possible consolation remains the hope that we can all die together, given the immediate and unstoppable global escalation it would be in the wake of a single strike.