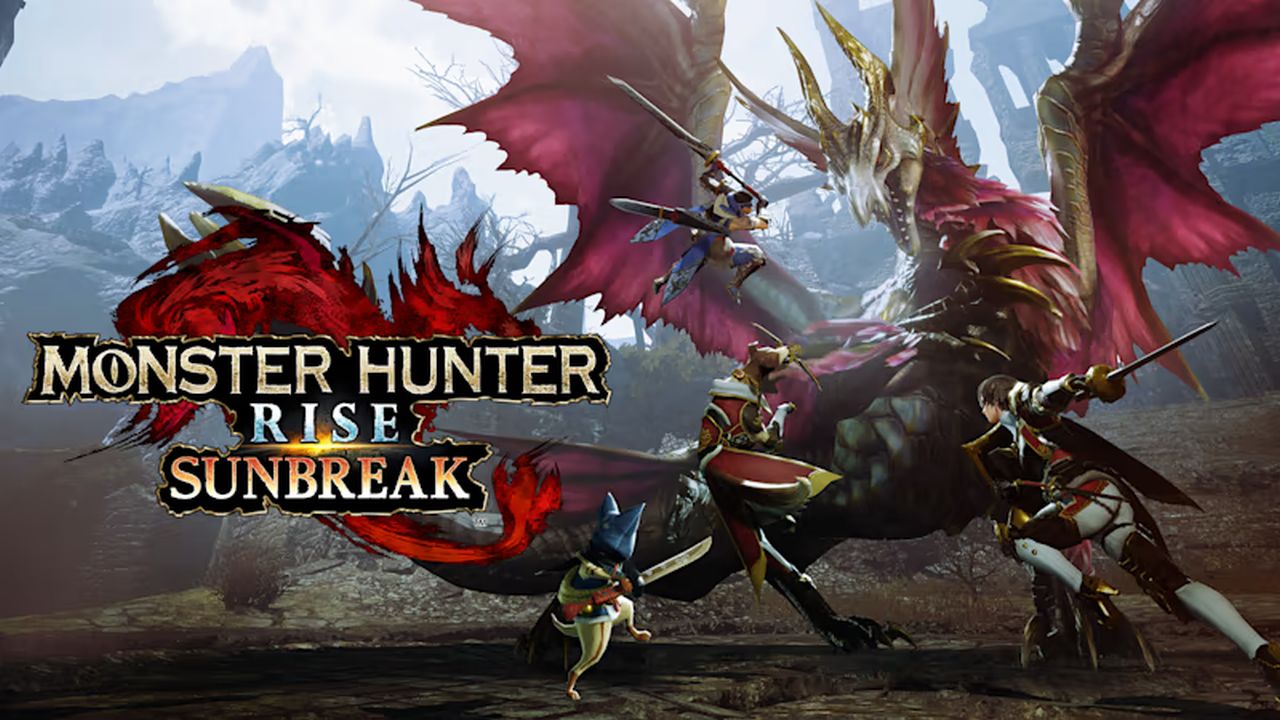 Monster Hunter Rise: Sunbreak, the expansion of Monster Hunter Rise, has just been released. The expansion provides many additions to the base game, including expanded weapon movement sets, quality of life features and many monsters both new to the franchise and returning from previous games. There are even more features coming in title updates that last until at least 2023, but Sunbreak as it is is guaranteed to draw comparisons with other Master Rank or G Rank extensions. How much does Sunbreak improve compared to the base version of Monster Hunter Rise, and are the new additions worth the starting price? 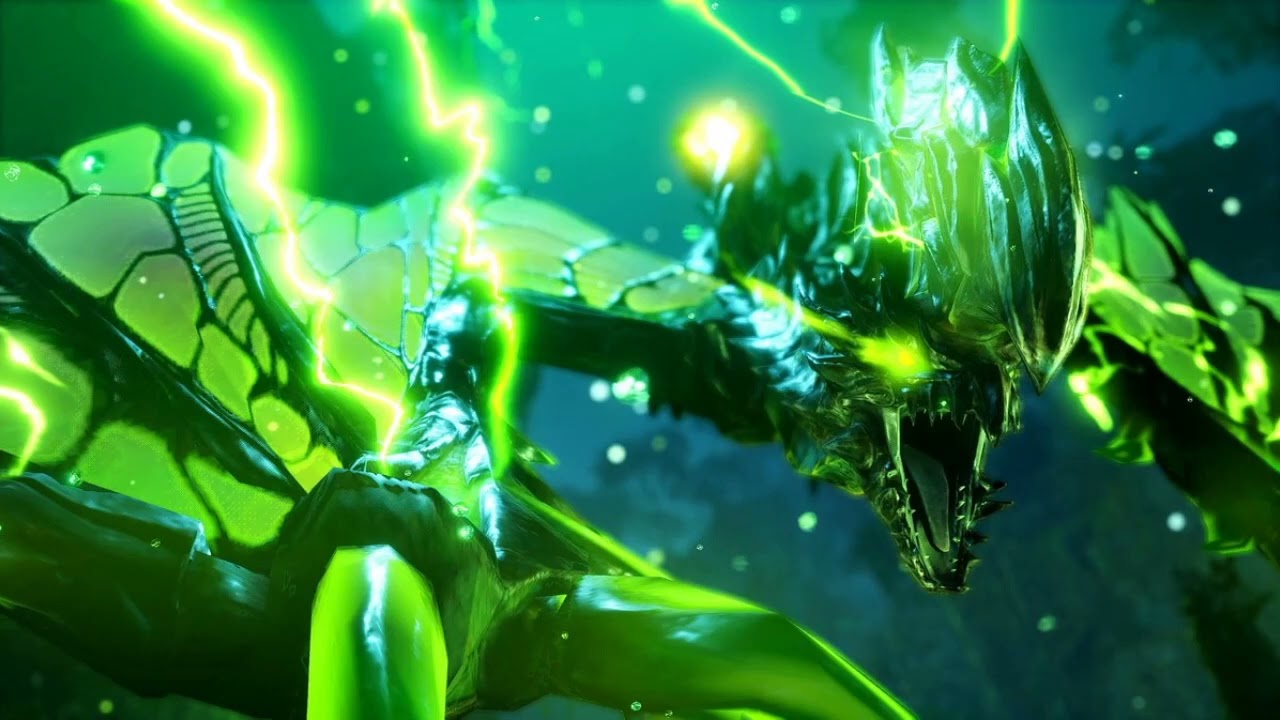 As the name “Monster Hunter” suggests, the monsters form the backbone of this franchise. Sunbreak adds 17 new big monsters that players can face; 8 return from previous entries, 5 subspecies and variants of Rise-exclusive monsters, and 4 brand new monsters. While many expansions, including Iceborne, have a larger number of new monsters overall, the total number for both Rise and Sunbreak is quite comparable to other games in the series. Despite the lower number of new monsters, Sunbreak feels like a more complete game at launch than the base version of Rise did, and that’s thanks in part to the increased challenge to Master Rank.

Master Rank, known as G Rank in older titles, is actually the “hard mode” of Monster Hunter. If a player from Rise’s base game already has good High Rank equipment, they can use it to carry themselves up to the Master Ranks 3-star mission. After that, staying in the High Rank gear will only leave them open for one-hit kills and increasingly longer mission times. Almost all monsters from the basic game come back stronger than ever, and many of them have extra features that make them even bigger threats in battle. This includes new moves, increased aggression and – of course – a lot higher injury and health.

One criticism to have with Sunbreak is the fact that many old monsters are fought again, one after the other. It’s understandable why, since only 17 monsters were introduced in the expansion, but it can provide a repetitive experience for players who are fresh from the basic game – even with the new features and abilities. Fortunately, Sunbreak gradually puts a new spin on things with its own version of enemies in early games that are strengthened for matches at the end of the game. The extra features of these matches combine many features from older titles, resulting in more unique and intense matches overall. The only major problem is that some of them still do not have all their hit boxes ironed out to be as accurate as possible, but moments where this type of thing leads to mission errors are few and far between.

The monsters that were not present in the base game make their presence known. Even subspecies bring a large number of attacks to their arsenal, as do returning monsters from previous titles. In particular, Astalos even borrows a move or two from its Deviant counterpart in Generations Ultimate. The brand new monsters are even more varied, changing shape and strategy as the battles against them continue. The battles against them are quite intense, and the latest boss for the expansion provides both a fantastic spectacle and an incredibly fun battle. If the fans hoped that the new matches would be as good as the old ones, there is no need to worry; many of them are even better. 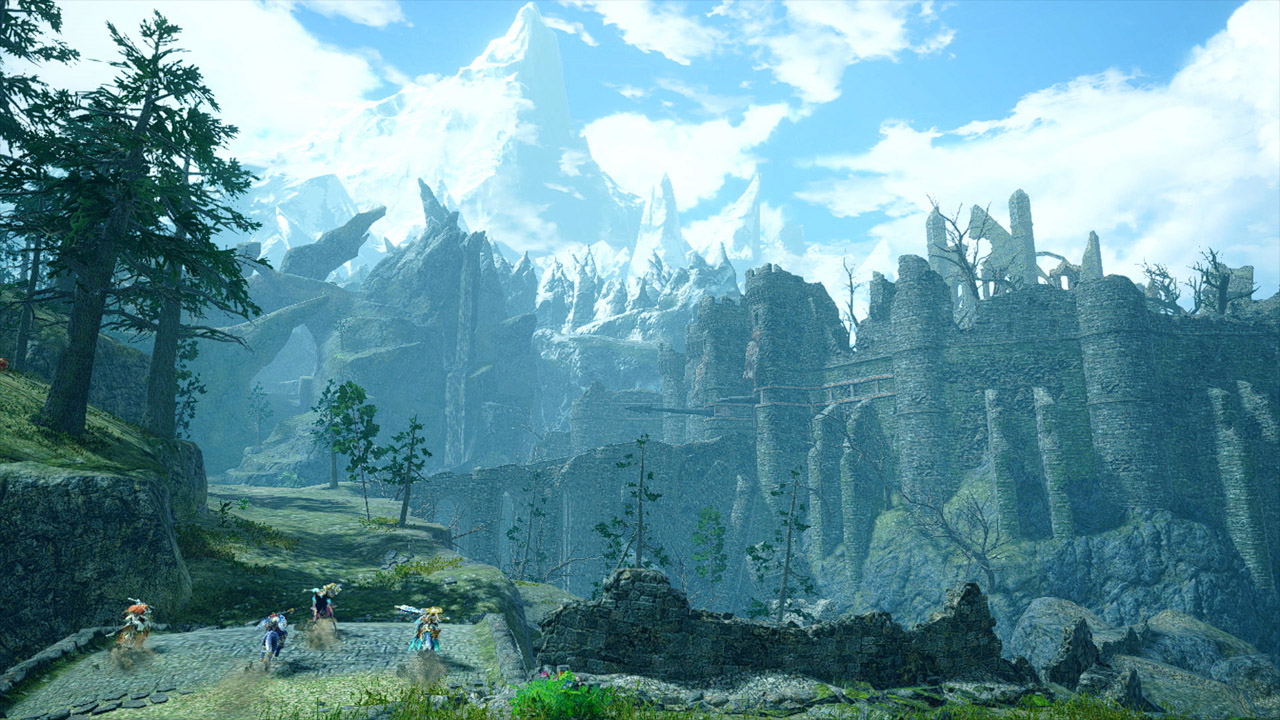 Sunbreak adds both the Jungle and Citadel locations, and each has its own set of new features. The jungle is densely packed, with areas with traps and contiguous caves, although it can be seen as a bit small compared to other places. The citadel is much larger, and has its own unique features such as columns that reveal objects when they are broken. It’s disappointing to see that there are no Guiding Lands or Everwood equivalents for large scale free hunting, but these new areas are still a lot of fun to explore and battle in. Sunbreak also has Elgado, a new hub for the player to explore. It is much smaller than Kamura Village, but it is far easier to navigate, with many of the main facilities right next to each other.

New features include Switch Skill Swap, secret Palico support gestures and even new abnormal statuses. A team of depth was added to Monster Hunter’s battle even further than the Wirebugs provided, enabling more options and maneuvers than ever before. Players can even team up with AI hunters on certain missions, so they can enjoy a multiplayer experience even without an internet connection. The AI ​​partners are surprisingly helpful, but not to the point where they downplay hunts. Monsters can keep up with the aggression that players can expose. That said, the classic style of avoiding attacks and just hitting monsters with large weapons is still completely viable. Even without the new skills and features, there are very few cases of unfair damage in Sunbreak; if you rotate, it’s most likely not the game’s fault.

There are many other additions to the game for players to enjoy. New endemic life, hidden areas and multiplayer rewards are all present, as well as other smaller, yet fun additions. Sunbreak can provide a lot of pleasure for those who were able to squeeze every single drop of it out of Rise. 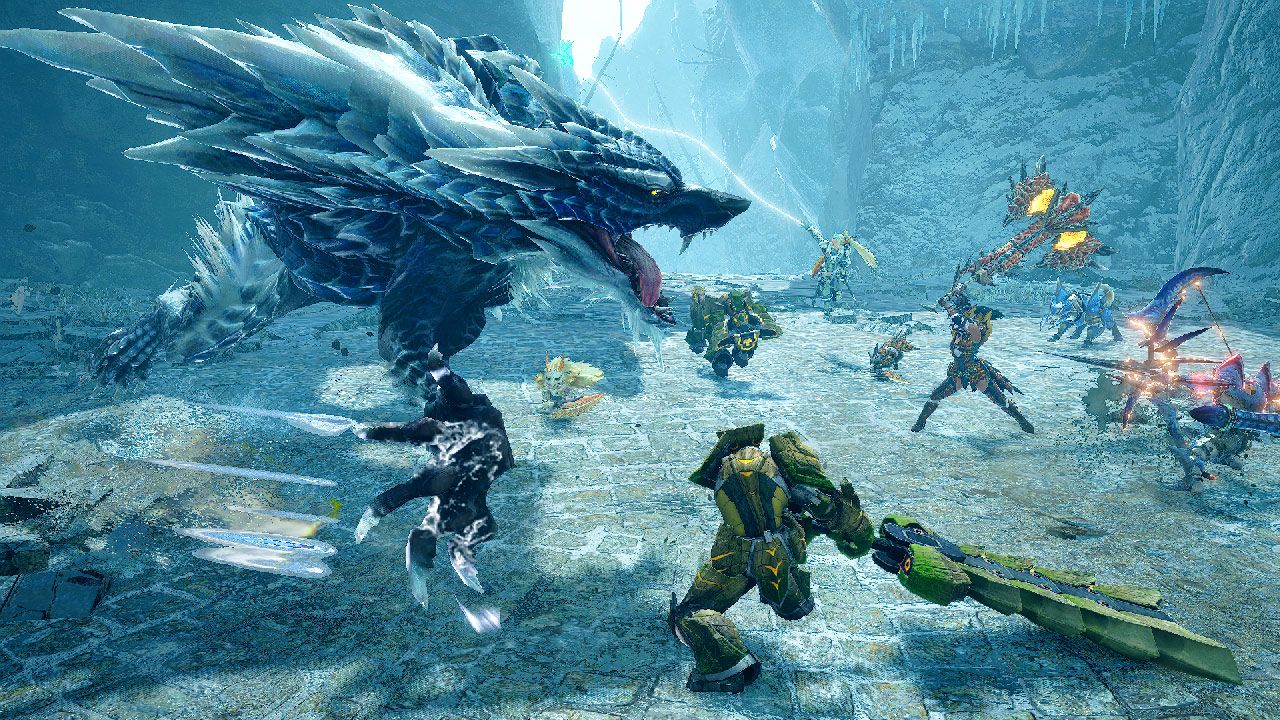 There’s not much to say about Sunbreak’s graphics, other than that the clips look very nice – apart from some incorrect lip syncing. It should be noted that new premises in Sunbreak have significantly improved lighting; namely the Jungle, the Citadel and Elgado. This can cause the game to slow down at times when playing on the switch, but this only seems to be the case when playing the dock. In handheld mode, the game runs shockingly well with minimal declines, if any.

Even with the day 1 update, there were some occasional bugs to be found. Some secret Palico moves ended up changing the rest of the movement set, and there were occasional errors that caused a lack of sound after collecting a Wirebug on the court. None of these errors were game-breaking, and they could either be easily fixed through in-game settings or resolved automatically. It would be nice if the Switch’s docked performance could match its handheld performance, but the most annoying parts of Sunbreak were not due to graphics or performance.

Some aspects of Sunbreak’s design feel a little more secretive than they should be. It introduces many new features to players at once, but it does not warn them to save certain materials or items for later. The worst example of this is with Talismans; the game introduces you to useful, rare items like Message Pudding early on, but you only unlock the ability to create high-level talismans after hitting Sunbreak’s main story. Many new decorations can also not be seen until all the materials to make them are unlocked. While some may argue that this encourages re-playing quests, it can still be quite disappointing to use up all the material you have right before unlocking new items to use them on.

This game was reviewed using a copy of the game provided by the game publisher, PR company, developer or otherwise for the express purpose of a review.

More about Attack of the Fanboy: