It’s the start of a brand new week and time to take a look at what’s coming to Disney+ in Australia and New Zealand, which includes plenty of new originals like “Zootopia+” and “Save Our Squad.”

Jax Stewart juggles work, family, friends and a complicated personal life as a brilliant and fearless Los Angeles defense attorney who juggles the legal system every chance she gets.

When a new enemy appears, Substitute Soul Reaper Ichigo Kurosaki jumps back onto the battlefield with his Zanpakuto to aid those in need.

The Montaners” follows the iconic family of the Montaners: Ricardo, Marlene, Mau, Ricky and Evaluna, and their significant others Stefi, Sara and Camilo, who have become a veritable phenomenon on social media and whose father is one of the biggest icons of Latin music.Throughout the episodes, viewers will witness, among other things, the challenges that each family member must face as they try to balance private life and professional careers, always in the public eye, as well as the milestones in their musical lives, their struggles and personal conflicts, and the emotions generated by the extension of the family when new marriages are celebrated. 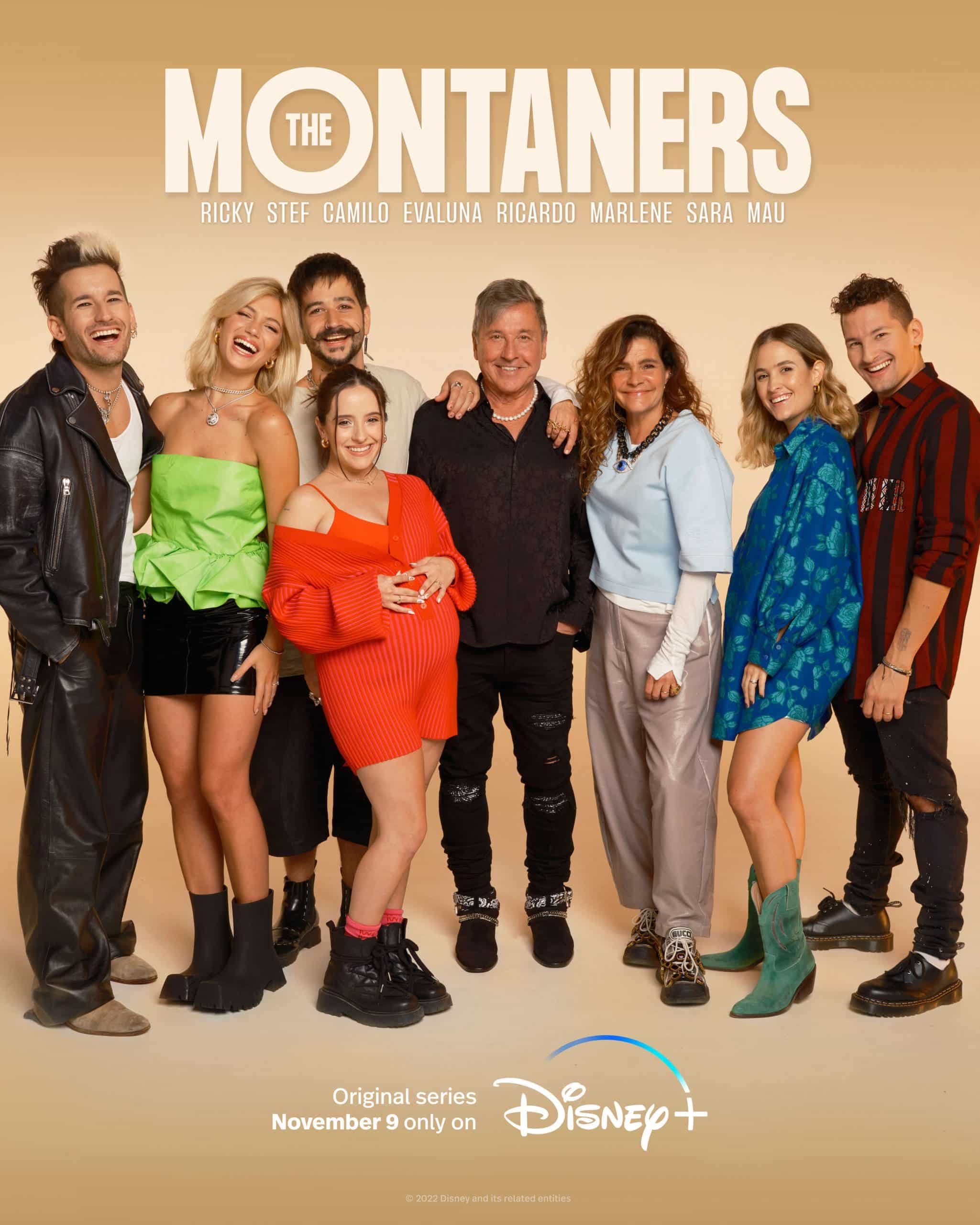 The family’s Labor Day lake trip takes a turn when the Belchers find themselves trapped in their cabin, hiding from what lurks outside.

Zootopia+ delves deeper into the lives of some of the feature film’s most intriguing characters, including Fru Fru, the newlywed arctic shrew; The Gazelle’s talented tiger dancers; and the sloth full of surprises, Flash.

Revenge of Others: S1 (2 Episode Premiere)

Ok Chan-Mi (Shin Ye-Eun) is a 19-year-old high school student. She used to be a shooter for a high school team. One day Ok Chan-Mi’s twin brother dies. She hunts for the truth related to her death. She becomes involved with Ji Soo-Heon (Lomon). On behalf of bullied students, Ji Soo-Heon takes revenge on their tormentors. 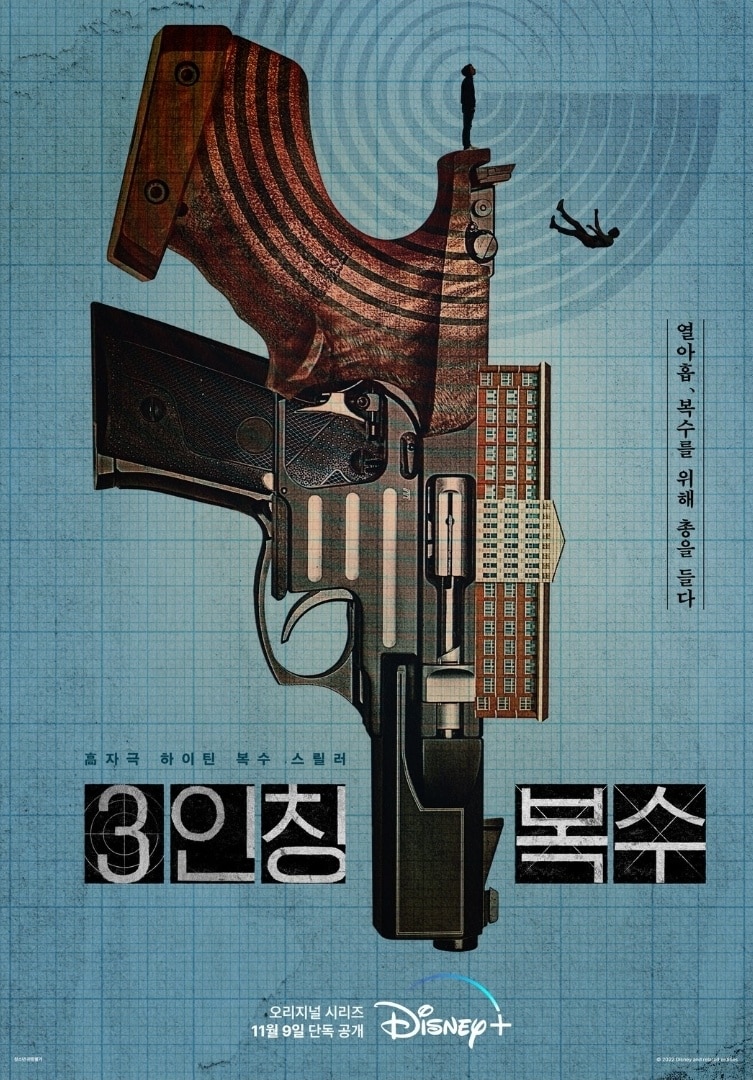 Laura rediscovers herself at Darlene’s beach house while Chrissy goes on a metaphysical Rumspringa.

Young Homer and his friends are terrorized by a killer clown in a special Treehouse of Horror presentation that spoofs Stephen King’s “It.”

It’s Halloween at Gray Sloan Memorial. Meredith and Nick try to spend some alone time together; Levi is stressed from overwork, and Winston and Owen have the interns practice trauma training on a real cadaver.

Maya and Theo answer a call at a Halloween carnival; but when the fire hits the corn maze, the dangers quickly escalate and Maya risks her own life to prove her worth to her increasingly hostile captain. Meanwhile, Station 19 hosts the neighborhood kids for trick-or-treating; a ghost war breaks out in the house, and Jack is haunted by a ghost from his past.

Janine is excited to help introduce a new beverage to the cafeteria, but it ends up having unexpected consequences for the students, the teachers, and the school’s plumbing system. Elsewhere, Melissa clashes with her new assistant, Ashley, who brings more disruption than help to the classroom.

While investigating a scam with Beau, Jenny discovers a connection to the crime that leaves her wondering. A camper at Sunny Day Excursions has gone missing, and Beau’s equally stubborn daughter, Emily, is eager to solve the case. Still, with Sunny determined to cover up loose ends, her digging may lead to more than she bargained for in the end. Cassie and Denise run into a strange man on the side of the road who may just be leading them down a new path.

The Next Thing You Eat: Season 1

Explore the seismic changes happening around the world and how they are affecting the restaurant world and people’s relationship with food. 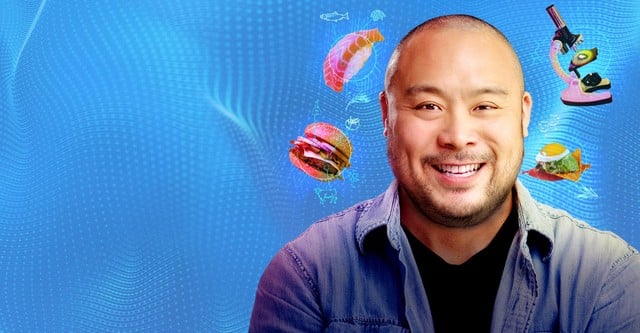 “Good Trouble” follows Callie and Mariana as they embark on the next adventure of their lives in Los Angeles. Mariana tackles the male-dominated world of technology, and Callie faces the harsh realities of the legal system while appearing before a federal judge. After moving into The Coterie in downtown Los Angeles, Callie and Mariana realize that living alone isn’t all it’s cracked up to be. Although they have new neighbors, new romances and new challenges, the sisters must rely on each other to navigate the City of Angels.

After investing all his savings to travel with his son to the World Cup, Lucho is shocked when the Argentine team is disqualified from the matches. He and a flamboyant group of losers decide to hatch a plan to steal the World Cup trophy. 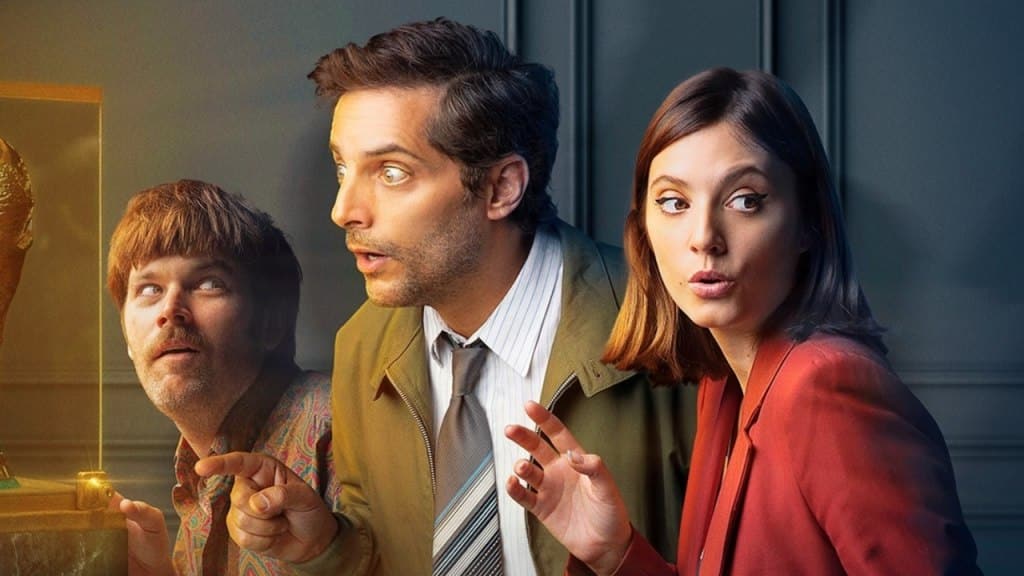 In Milan, Kourtney sees her wedding dress for the first time while Kim makes one last attempt at wearing the Marilyn Monroe dress. The family prepares for the Met Ball as the trial draws to a close.

Intrepid scientists and lovers Katia and Maurice Krafft die in a volcanic explosion and do exactly what brought them together, uncovering the mysteries of volcanoes by capturing some of nature’s most explosive images.

The magic returns in Disney’s reimagined classic as Mary Poppins helps the Banks family remember the joy of being a child. Together with his friend Jack the lamplighter, fun is brought back to the streets of London to celebrate that anything is possible… even the impossible!

Martha Stewart, known for turning the everyday into an art form, is ready to part with pieces from her vast collection of furniture, art and housewares. 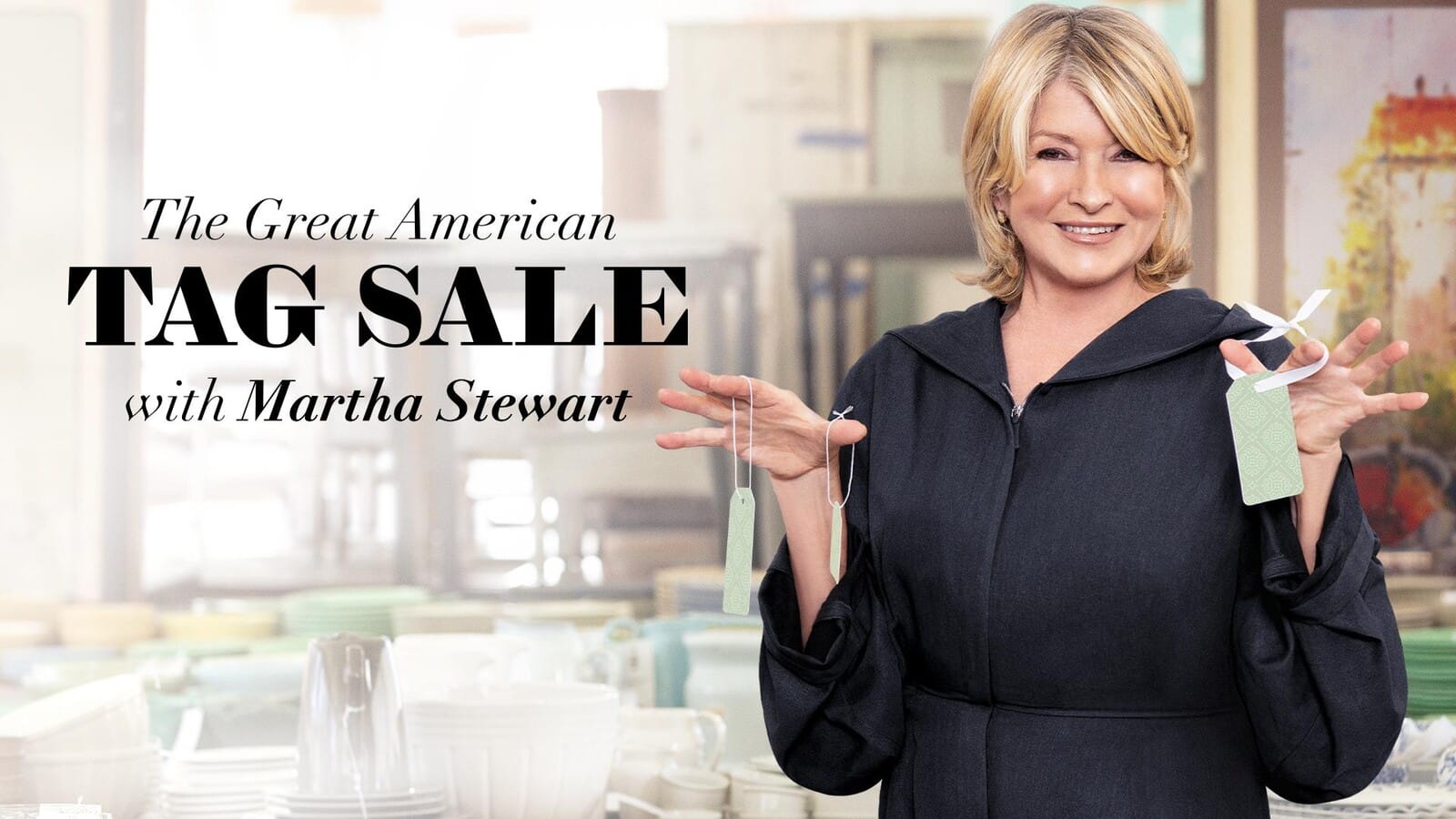 As the war between Russia and Ukraine rages, George Stephanopoulos pulls back the curtain on the rise of the two men at the center of the conflict – Russian President Vladimir Putin and Ukrainian President Volodymyr Zelenskyy. 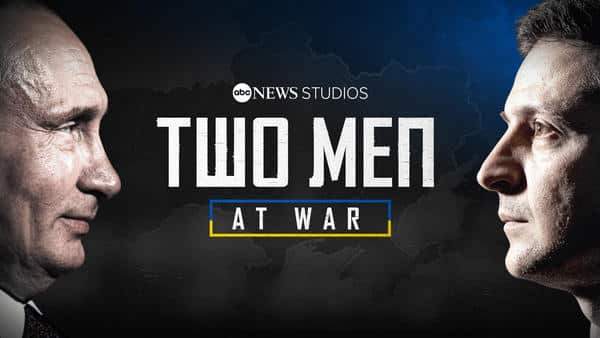