Ever since the launch of Disney+, there has been one singular movie genre among Disney fans, their vast back catalog of animated features, including films from Pixar, Walt Disney Animation Studios, DisneyToon Studios, Blue Sky Studios, 20th Century Animation and Disney Television Animation. However, due to the pandemic and Disney having several animated features flop at the box office, I will address the positives and negatives of Disney moving Disney Animation and Pixar films directly to Disney+.

Let’s start with a positive, if Disney released titles like the upcoming Pixar film “Elemental”, it would continue to expand on an already extensive library of animated classics and modern hits. Disney will also use the addition to showcase a more expansive offering within the animation category on Disney+.

Budgets must be cut – negative

Making animated movies is extremely expensive and costs millions per movie to make, for example Pixar movies cost between $150 and $200 million to produce and that doesn’t include marketing. If Disney decided that the next ten Pixar films would be Disney+ Originals, Disney would have to cut the budgets of those films due to the fact that advertising on animated family films is more difficult due to COPPA and the budgets of most streaming films are only a few tens of millions.

This is a significant point that shouldn’t be underestimated, but if Disney made animated movies exclusive to Disney+ instead of theaters, it would allow Disney to be more adventurous with different genres and forms of animation. We could see Disney go back to stop-motion animated films or Disney make feature-length anime films as well as hand-drawn animation or make some animated films aimed at a more mature audience. Disney should see this as a core reason why they should make animated features exclusive. 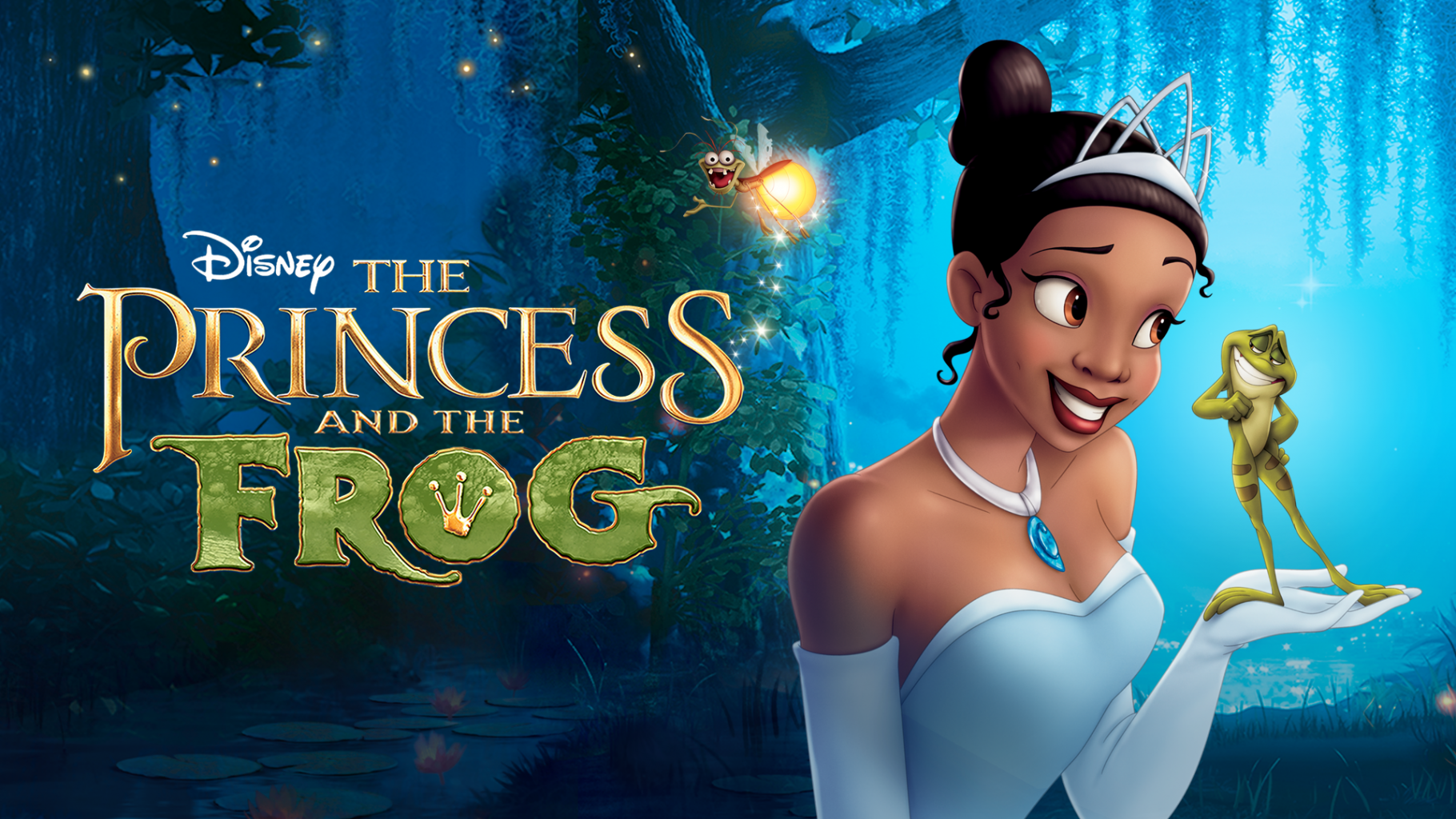 Marketing would not be so far – negative

One thing we’ve all experienced with at least one theatrical Disney animation or Pixar film is how much marketing Disney will push behind the film. You’ll see ads on buses, multiple trailers and featurettes, dozens of toys in local supermarkets and toy stores, spinoff books, T-shirts, and more posters to promote the movie. For example, we haven’t seen much money behind the marketing campaign for any Disney+ Original animated features (except for the three Pixar movies that were moved from theaters to streaming due to the coronavirus). And so many people have mentioned on social media that they didn’t even know “Strange World” was out in theaters, due to the lack of publicity for the film.

This is another reason why Disney should keep its theatrical animated features from its streaming services, and that Disney already has several in-house animation teams that can create animated films for streaming. The studios Disney has that can do this are Lucasfilm Animation, 20th Century Animation, Disney Television Animation, 20th Television Animation, and Marvel Studios also has its own animation team. Disney doesn’t need to send their Walt Disney Animation Studios or Pixar movies to Disney+ when they have five different in-house studios that can do something similar. 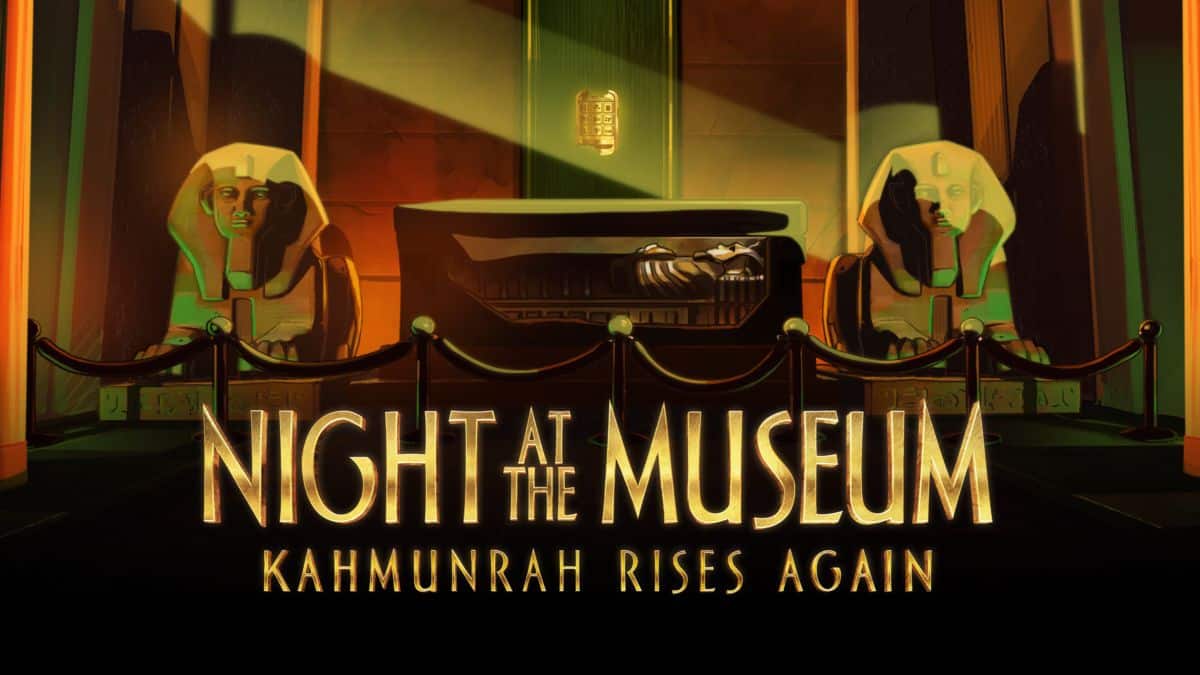 This may not seem like an important point, but hear me out, the coronavirus pandemic saw Disney release three Pixar films straight to Disney+, those films being “Soul”, “Luca” and “Turning Red”, the move was criticized as Disney’s own animated features did not receive the same treatment, “Raya and The Last Dragon” was released on Disney+ Premier Access and “Encanto” had a thirty-day exclusive theatrical run. Even before the pandemic, companies like Netflix were releasing animated features like “Klaus” to their streaming platforms and winning awards. In my opinion, Disney may have inadvertently normalized watching big budget animated films at home.

While many people want Disney to release all of their animated features from all of their animation studios straight onto Disney+ instead of releasing them theatrically. Disney is a company, and companies have to make money. Dumping animated features that cost over a hundred million dollars a piece is not a profitable route and is unsustainable in the long run. At the end of the day, Disney needs to make Disney+ profitable. Otherwise, the service won’t be able to work, so Disney’s best bet is to send lower-budget animated features like “Diary Of A Wimpy Kid” to Disney+, while keeping their bigger-budget theatrical tentpole animated releases like “Encanto” in theaters.

What do you think? Let us know on social media!

Ethan is an autistic, type one diabetic, Disney fan who grew up with properties like Iron Man, The Lion King, Aladdin and Toy Story. Ethan wants to one day make his own books/movies/TV series to inspire people with disabilities to be themselves, but for now Ethan covers his thoughts on Disney, their content, and how Disney+ can improve.