Disney has announced that Bear Grylls is back with several daring and exciting episodes of the hit series “Running Wild with Bear Grylls”. Aside from this season, he kicks things up a notch by introducing RUN WILD WITH BEAR GRILL: CHALLENGE. With premieres on National Geographic and Disney +, Bear takes the daring adventures to the next level by teaching celebrity guests important survival skills that they must master and then prove they can use in a high-stress situation. 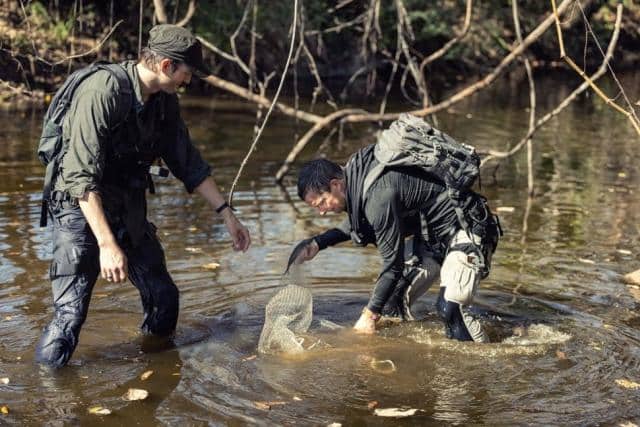 RUN WILD WITH BEAR GRILL: CHALLENGE premieres Monday, July 25 at. 9 / 8c on National Geographic with first guest The Mighty Thor Natalie Portman (“Thor: Love and Thunder”). After the premiere, weekly episodes will feature Marvel superhero Simu Liu (“Shang-Chi and the Legend of the Ten Rings”), actor Ashton Kutcher (“Two and a Half Men”), Oscar nominee for “Little Women” Florence Pugh ( “Black Widow”), actor Anthony Anderson (“black-ish”, And actor and comedian Rob Riggle (“ Holey Moley ”). All episodes of the latest season will only be streamed on August 10 at Disney + in the US. Expect the series to be released on Disney + in other countries at a later date.

This season, guests will not only be physically and mentally pressured – like throwing themselves into a frozen lake in the Canadian Rockies or searching for food in the deserts of the Great Basin – but Bear will test each of his survival skills. This time they will be tested over other guests: after Bear has taught each of them a key set of skills, they must master them on their own and distribute those skills in a high-intensity moment to earn their way out of the wilderness.

See also  Beta team with Morena, Disney + in the series "The Invisible Girl" 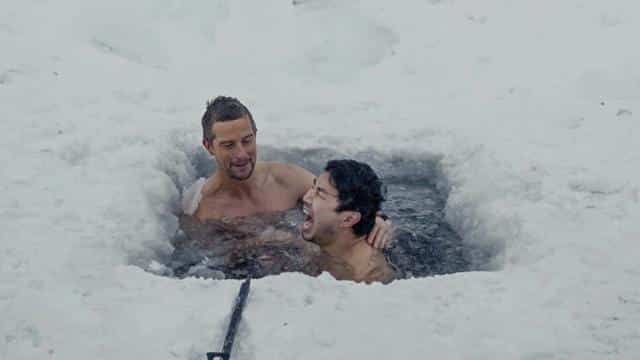 The celebrity guest lineup and the challenges include the following: