A second season of “Single Drunk Female” will hit our screens in early 2023, following 20-something alcoholic Samantha Fink, who, after a public flame-out at a New York media company, is forced to seize her only chance. she must sober up and avoid prison: move home with her overbearing mother, Carol. Back in Greater Boston, Samantha embarks on a journey to move past her worst self and find her best self. In a way.

EW has revealed that Molly Ringwald will make a guest appearance in the second season. She will play the role of Alice, Carol’s quirky, witty, “perfect” sister-in-law and Sam’s favorite aunt. Alice always does things a little better than Carol, just enough to get under her skin, and Sam adores her. Molly Ringwald previously starred in the classic 1985 film “The Breakfast Club,” with Ally Sheedy. 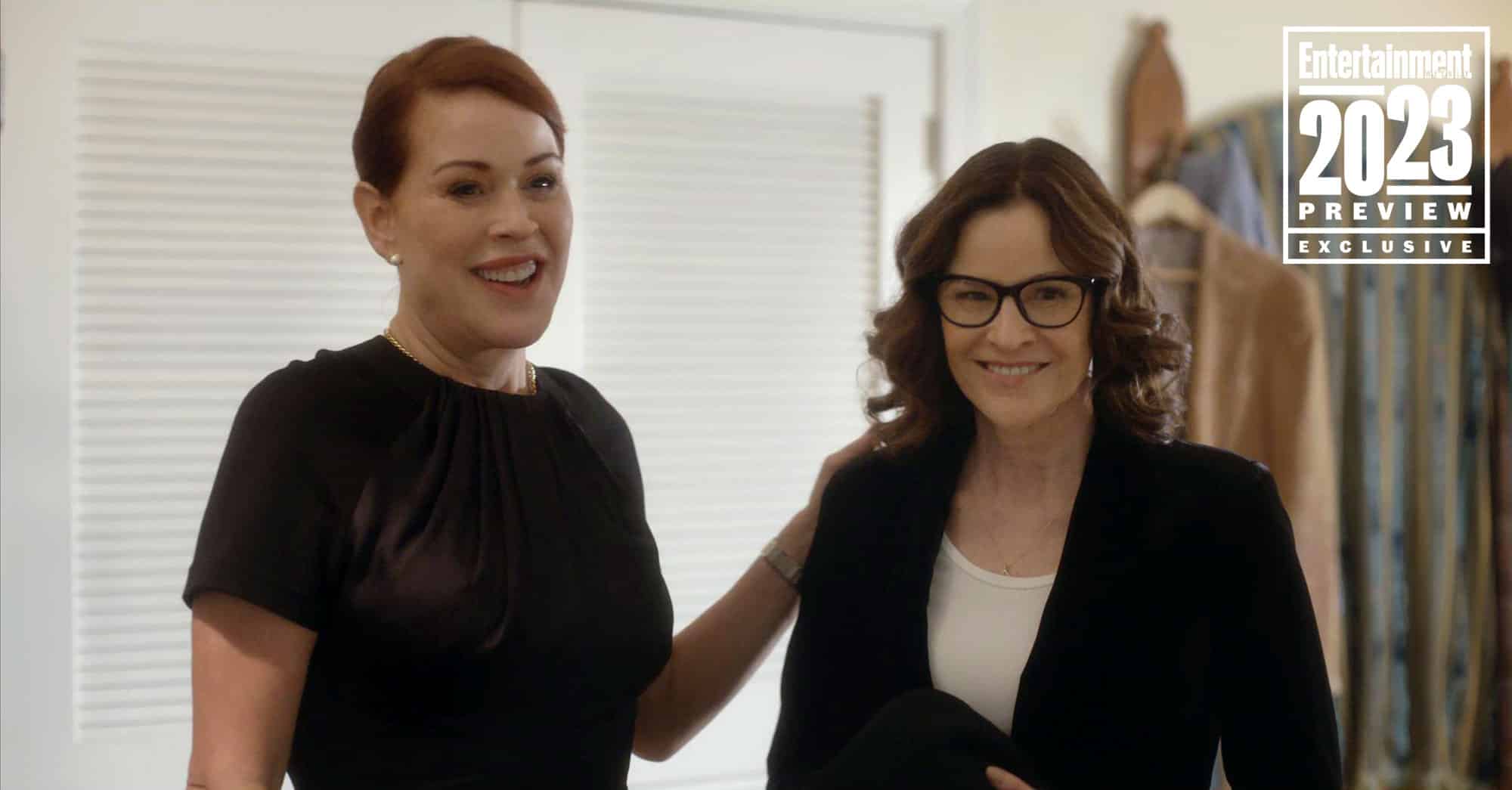 Ally Sheedy shared some thoughts on the guest appearance:

“Molly is such a meaningful friend to me and we’ve only grown closer over the years. I enjoy her company, so it was a joy to work on our episode together. And I think she’s brilliant… so there’s that! Very grateful for her work on our show.”

“Performing with Ally Sheedy is like being with a family member. We have so much history that we hardly need to talk. The challenge is to try not to cry! Getting to be on set with her again was one of the best parts of my year.”

The first season of “Single Drunk Female” is available to stream now on Hulu in the US and as a Star Original on Disney+ around the world.