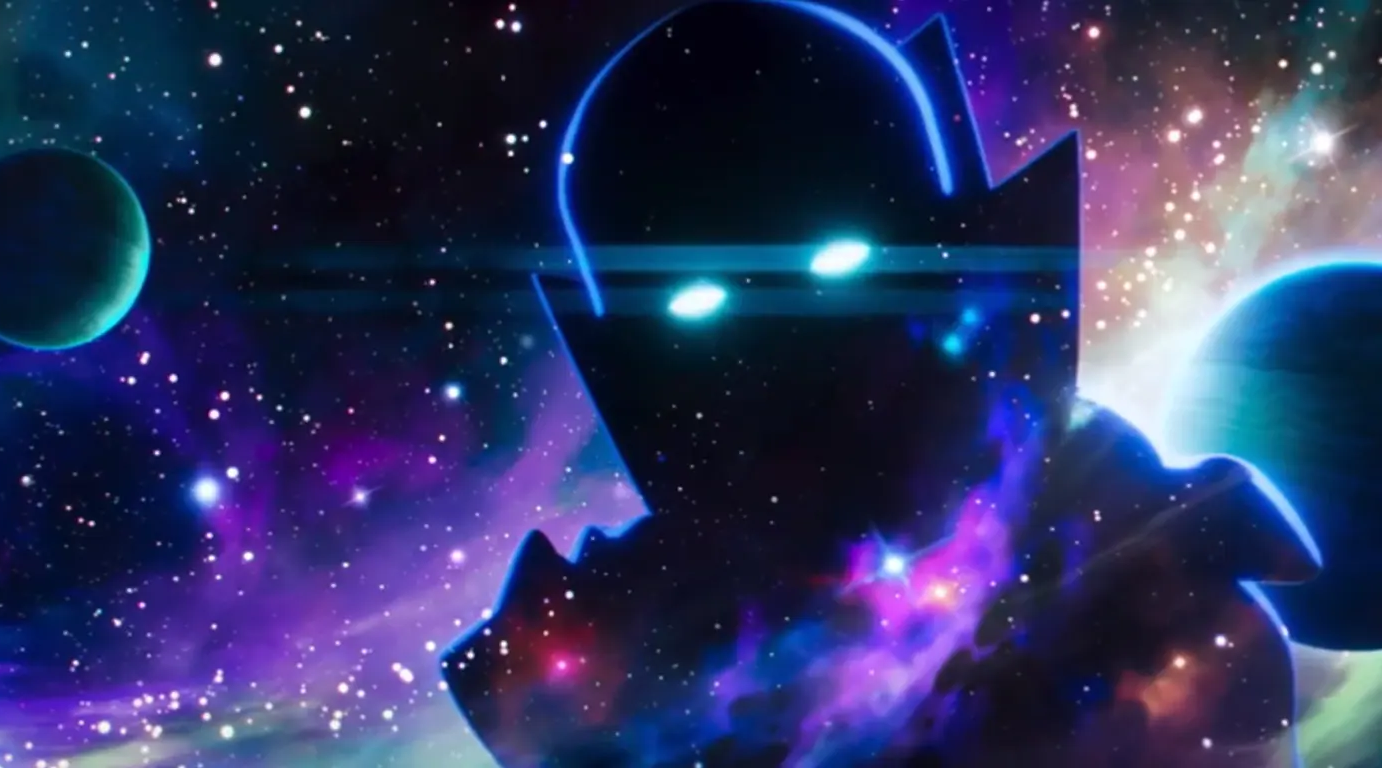 What do Marvel and Disney+ have in store for 2024? There are more questions than answers, but the shows on the short list are very exciting.

One of the biggest complaints about MCUPhase 4 is the lack of a hub to bring the sprawling universe together. The hallmark of the first three phases was how the films introduced characters that intervened in the larger ones Infinity Saga. It began with the Avengers teaming up to fight Loki, who was just a piece of Thanos. The MCU culminated with Phase 3’s Infinite War and End gamee, both of which elicited cheers from theatrical audiences worldwide.

Phase 4 began last year with Disney+’s first MCU episodic entry, WandaVision, and the streaming series formed the basis for the final chapters. The problem for many viewers has been that much of it seems disjointed compared to the first three phases. Loki teased Kang’s arrival, but nothing else has mentioned him. Once San Diego Comic-Con arrived, things began to fall into place with the announcement of The Multiverse Sagaand Disney+ will apparently lean heavily into the Multiverse concept in the upcoming arc.

As detailed at SDCC, Marvel has a packed schedule between 2023 and 2024, although the latter has a bit more wiggle room, especially for the shows. When it comes to the Disney+ slate, nothing beyond the rest of 2022 is set in stone. In fact, none of the streaming series listed for 2023 or 2024 have concrete release dates. Instead, Marvel has provided a seasonal window for the premieres of the shows, though it should still be up in the air when we’ll actually see the latest offerings.

When Marvel Studios announced that Agatha Harkness would star in her own spinoff show, it took most of us by surprise. The antagonist for WandaVision aired when Wanda Maximoff became the Scarlet Witch and completed her story arc. The last we saw of Agatha, she had been charmed into thinking she was the crazy neighbor again, and Wanda abandoned her in Westview, New Jersey.

There is no definitive plan for when this show will be released, and the window spans from the winter of 2023 to the spring of 2024 and all parts in between. If the plot follows the comics, Agatha may run into her magical son, Nicholas Scratch. Don’t forget that Agatha’s pet rabbit happened to be named “Scratch” and that has led to many theories that the rabbit is actually Nicholas. In the comics, Nicholas condemns Agatha for adopting the modern world and, in his eyes, rejecting the secret magical community.

We’re going to see plenty of Charlie Cox as the blind lawyer by day, vigilante by night. He is mentioned in She-Hulk: Lawyer trailer, and reportedly he will appear in the 2023 years Echo. Cox will also lend his voice to the animated series Spider-Man: Freshman Year. Finally, it’s all built up for his return to his own series. While both Cox and D’Onofrio will reprise their roles from Netflix Daredevilno word on whether we’ll see the rest of the original DD cast.

The title is taken from a classic Frank Miller cartoon of the same name, although Disney is likely to soften the thematically heavy story. In Miller’s Born again, Karen Page has become a heroin addict selling her knowledge of Matt Murdoch’s double life as Daredevil. The Kingpin finds out about this and uses his influence on a corrupt justice system to take everything from Matt. Homeless, alone and on the run, Daredevil must fight for survival against a determined Kingpin, who is more powerful than ever.

Although we may not see it mature Daredevil from Netflix, Kevin Feige’s latest comments suggest we’ll be seeing Tom Holland in Born again. At SDCC, the Marvel boss said that DD and Spider-Man would lead the MCU’s street-level heroes, hinting that the two will cross over between each other’s shows and future films.

We know that Marvel Zombies will be the MCU’s first Disney+ series with a TV-MA rating. That should please most fans, as it’s hard to imagine a PG-friendly show based on a zombie apocalypse.

The official synopsis doesn’t give much away, which Marve says “reimagines the Marvel universe as a new generation of heroes battling an ever-spreading zombie scourge.” It suggests that this will correspond more to the Marvel Zombies episode of What if…? rather than the MZ comics.

We can assume that the new heroes mentioned would also include some old favourites, namely the survivors from What if…?, Spider-Man and the talking head of Scott Lang. T’Challa also survived the ordeal, but without actor Chadwick Boseman, I’m guessing his character will have died off-screen before the series begins. Along with the heads of Spidey and Scott will be Jimmy Woo, Kate Bishop, Yelena Belova, Red Guardian, Shang-Chi and Ms. Marvel who joins the crew on the zombie hunt.

Marvel Studios made an interesting statement regarding Freshman year. The animated Spidey series will be official MCU canon as it will be part of the vast Multiverse. Implications and theories will abound from this statement, but it does confirm that the new show will mostly stay in sync with Homecoming films, although Tom Holland is not expected to voice Peter Parker/Spider-Man.

Another interesting development is that Charlie Cox will reappear as Matt Murdoch/Daredevil, providing the character’s voice. This should further establish the connection between the two guards at street level. When the show will premiere is still up in the air, but it looks like it could be in 2024-25.