Disney has announced that Lin-Manuel Miranda has joined the cast of the upcoming Disney+ Original series, “Percy Jackson and the Olympians.”

Based on Disney Hyperion’s best-selling book series by award-winning author Rick Riordan, “Percy Jackson and the Olympians” tells the fantastic story of a 12-year-old modern demigod, Percy Jackson, who is just coming to terms with his newfound godly powers when the sky god Zeus accuses him of stealing his master lightning. With the help of his friends Grover and Annabeth, Percy must embark on the adventure of a lifetime to find it and restore order to Olympus.

Lin-Manuel Miranda will play the role of the Greek god Hermes, who is the messenger god who looks out for travelers and thieves, and is a bit of a trickster himself. He is charismatic and boisterous, the life of the party. Unfortunately, his charm doesn’t do much to heal his strained relationship with his son Luke (Charlie Bushnell). He is hesitant to help Percy and his friends on their quest, as getting involved is sometimes more trouble than it’s worth. 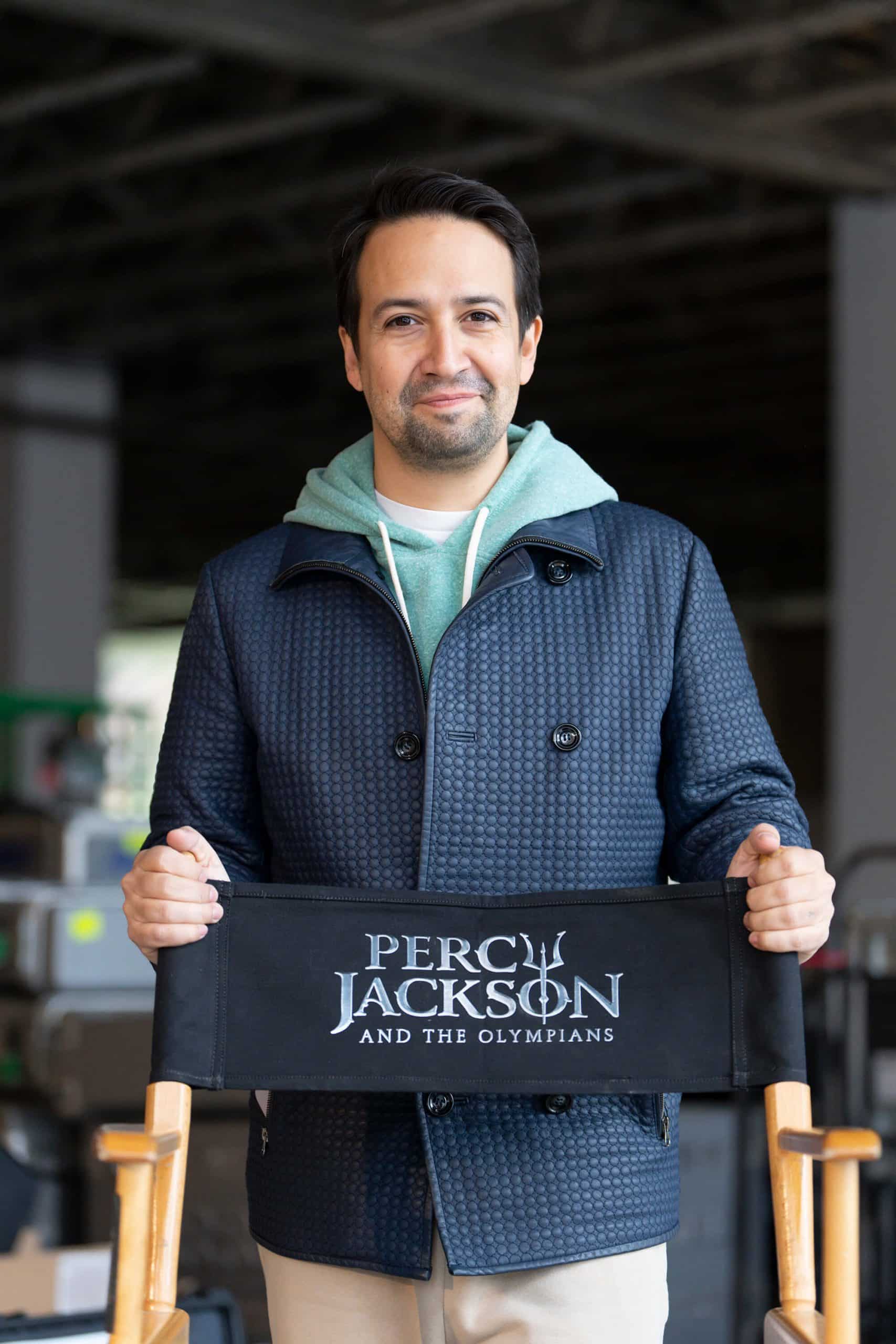 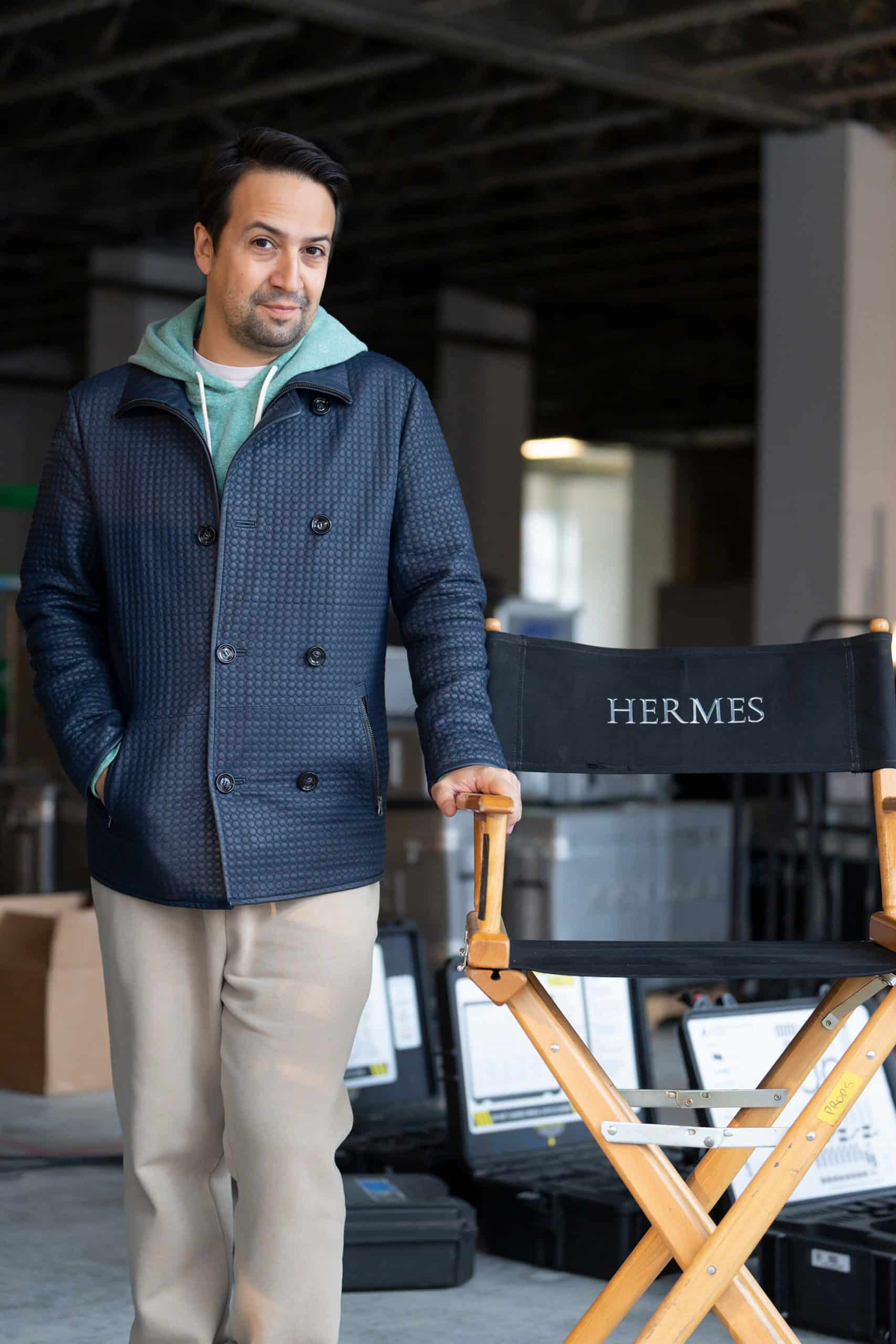 This new series is produced by 20th Television and is currently filming in Vancouver. It will premiere on Disney+ in 2024.

What do you think about Lin-Manuel Miranda joining the ‘Percy Jackson’ Disney+ series?