National Geographic’s latest documentary series is “Limitless,” which sees Hollywood superstar Chris Hemsworth try to push the human body to its limits and push back old age. This series was filmed before Chris picked up his mighty hammer once again in “Thor: Love & Thunder”, so in some ways this series is almost a physical warm-up exercise for the Australian actor.

This series consists of six episodes, each between 45 and 75 minutes long. So each episode has plenty of time to explore the limits of the human body. Throughout the series, Chris travels the world and does some pretty incredible and dangerous stunts, including learning how to hold his breath underwater, surfing in a frozen sea, climbing a rope under a cable car and walking through a forest.

Obviously, Chris Hemsworth is in incredible shape due to his role in the Marvel movies, but when he begins to increase his physical training for a new film, he is tested in ways that push him beyond his physical capabilities.

He has the help of many experts, who give him the information he needs to complete the tasks, and give us viewers background information to possibly change our own lives. Although not all of us can brave aging, it is important to keep both our mental and physical selves moving.

While we get to see Chris in some very interesting places, the series also visits many other places around the world, showing how local indigenous people living in some extreme environments have adapted to survive. Unfortunately, while these moments in the episodes are informative, they feel like an unnecessary addition that feels like a way to pad out the episodes a bit. 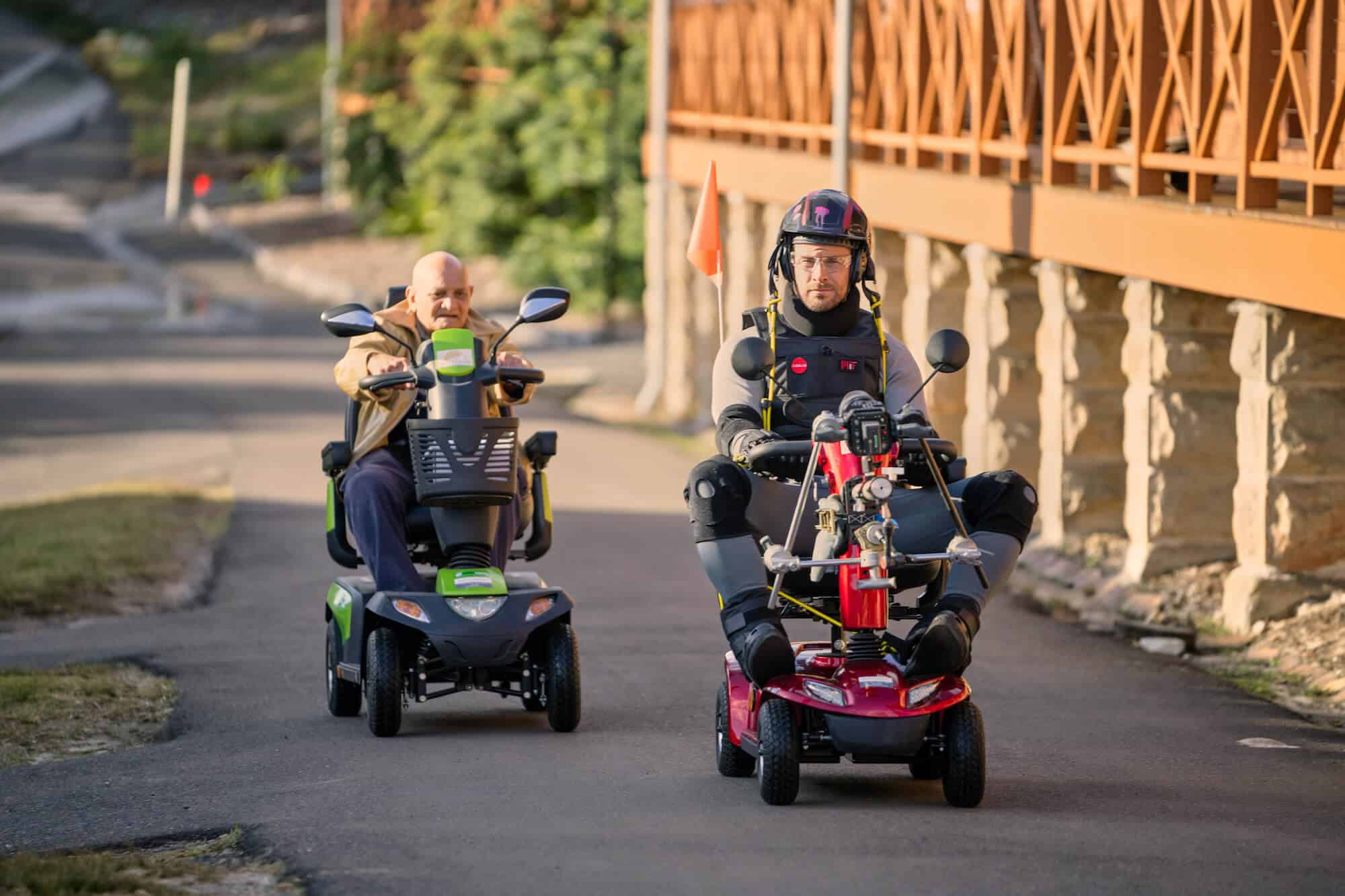 If you’re a fan of Chris Hemsworth, you’ll enjoy this series as you get a glimpse into the man behind the hammer. He has a laid-back personality, with a bit of humor on the side, but he is also someone who loves to push himself physically. I also think he does a good job of commentating throughout the series.

One aspect that I enjoyed from this series is how much effort is put into building up for a film role. Seeing how much Chris struggled with the fasting challenge, especially since he is used to eating so much. But one of my favorite episodes is when he is with his brother, Liam, testing his body’s reaction to the cold in the north. Plus, it’s always fun to see Chris in an old suit, riding around on a scooter. All of these adventures show a more personal side of Chris, which is nice to see. 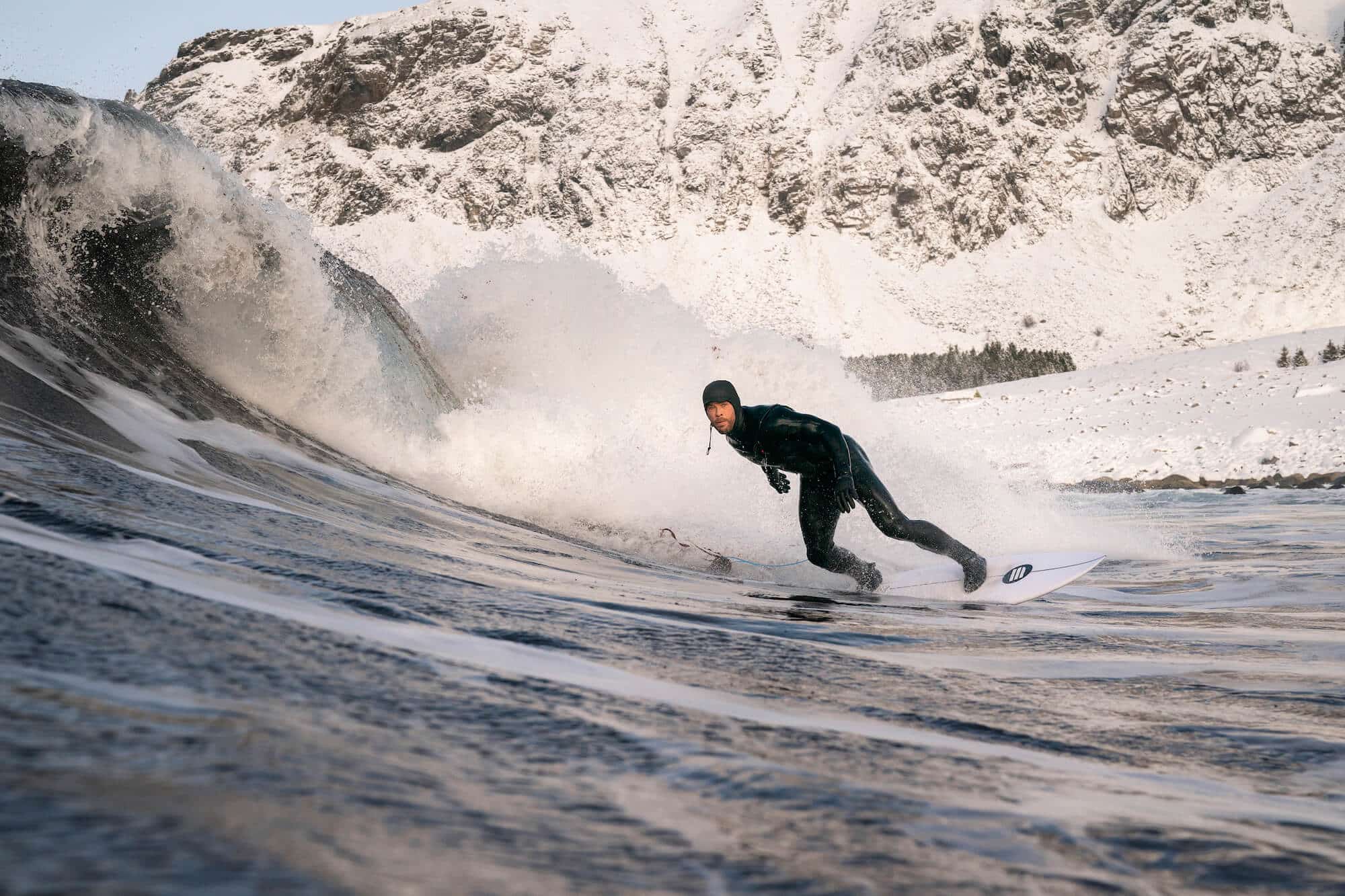 “Limitless” is a high quality documentary, with some beautiful camera shots and lots of information for anyone who wants to learn how to improve, this is an interesting show. I would probably recommend you take the time to watch this series as as a binge watcher it’s probably a bit too much but it’s a very enjoyable series to take your time with and it’s one of my favorite documentary series of year.

“Limitless With Chris Hemsworth” comes to Disney+ on Wednesday, November 16, 2022.