Next month, Disney+ brings back Star Wars: The Bad Batch next month, along with original series from Japan, Puerto Rico, Turkey and Brazil. Here are all of next month’s planned new additions. 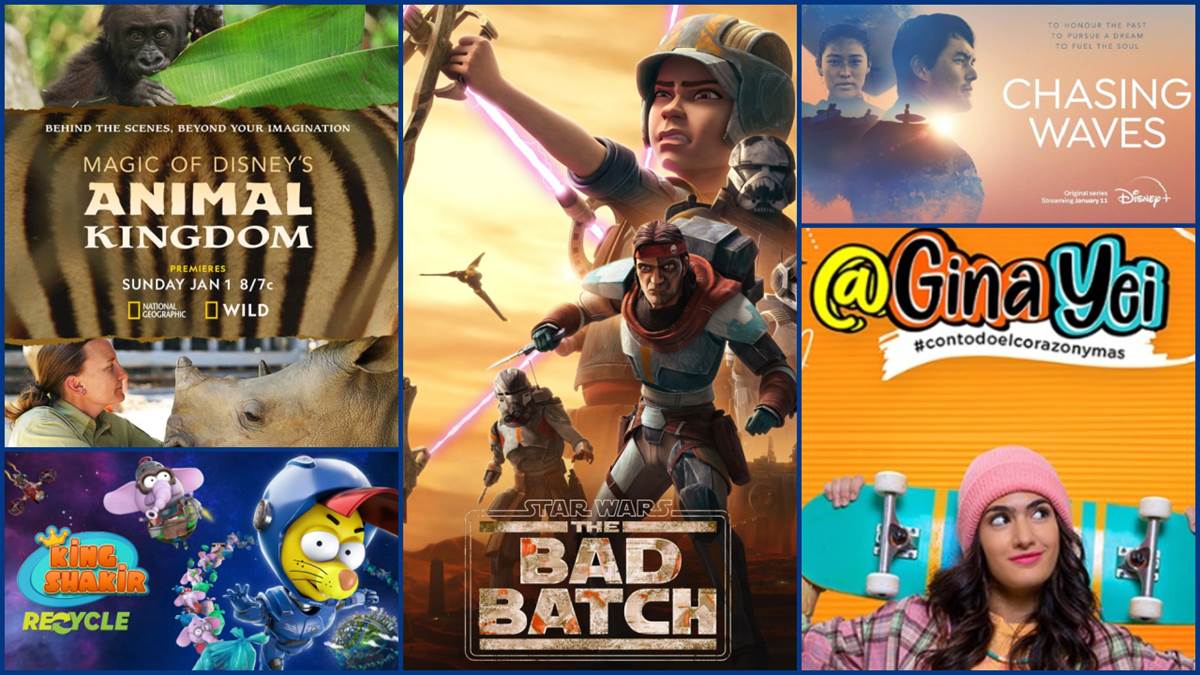 Scientists trying to solve the environmental crisis of pollution find a way to send the collected garbage into space via rocket ship. When this junk starts landing on alien planets, the enraged aliens head to Earth for revenge. King Shakir and his family must do their best to protect the world from alien destruction.

Mila in the multiverse – 25 January

Mila is 16 years old and living the adventure of a lifetime traveling through the multiverse in search of her mother, Elis. As she travels, she will come face to face with The Operators, a mysterious and dangerous group that wants to eradicate all universes. She must face them to save the vast multiverse.

Want to keep you updated with everything on Disney+ every week? Ours Weekly guard guide publishes every Friday when new exclusives launch and includes each addition that week in addition to library highlights that point to milestone anniversaries or themed content around holidays and special events. click here to check it out.