Foxtel Group and The Walt Disney Company have announced an agreement to integrate the Disney+ app on set-top boxes with more than 1.7 million Foxtel subscribers in the coming weeks.

The integration of the Disney+ app means that Foxtel customers with a current Disney+ subscription and an iQ3, iQ4 or iQ5 set-top box will be able to access their Disney+ world of entertainment from Disney, Pixar, Marvel, Star Wars, National Geographic and the general the Star entertainment brand offering the latest from 20th Century Studios, Disney Television Studios, FX, Searchlight Pictures and more.

Disney+ offers Foxtel subscribers access to a range of drama, action and reality content – now streaming titles such as Just murder in the building, The Kardashians, FX is The Old Man and Grey’s Anatomy. 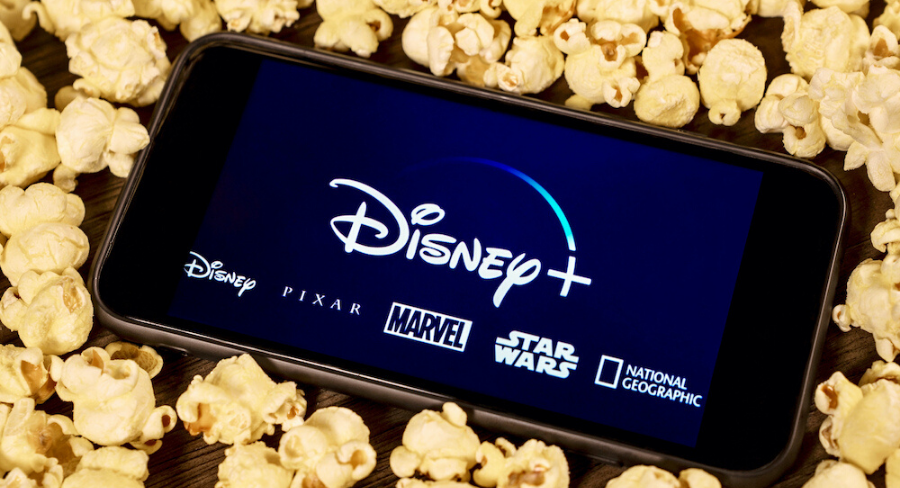 Foxtel Group Head of Content and Commercial, Amanda Laingso: “We are committed to delivering the ultimate destination for entertainment and streaming, all in one place, which is why we are thrilled to add Disney+, the home of much-loved and globally recognized entertainment brands, to our apps.

“Through the Disney+ app integration, Foxtel subscribers can access their Disney+ subscription to the deep and rich catalog of Disney+ content that spans the fantastical worlds of popular family films and TV series, to hugely popular, addictive and gripping dramas, comedies, reality and more for adult audiences.”

Kylie Watson-Wheeler, senior vice president and managing director of The Walt Disney Company in Australia and New Zealand, said: “We are delighted to add Disney+ to Foxtel iQ devices making a Disney+ subscription seamlessly available on this platform.

“This innovation means Foxtel customers can easily extend their viewing experience to enjoy the world’s best entertainment and content for all ages, with an ever-growing catalogue, exciting new releases, exclusive original content and more on Disney+.”

From 2 August and rolling out over the coming weeks, the Disney+ app will be made available to Foxtel subscribers via the app screen and home screen on Foxtel iQ3, 4 and 5 set-top boxes.