Lucasfilm did not disappoint with the Star Wars series in 2022 with highlights included The Book of Boba Fett ending in early 2022, followed by Obi-Wan Kenobi and Andor.

2023 is set to be an even bigger year for Star Wars fans!

It is important to note that this list is subject to change and it is likely that additional content will also be announced. Although there are many rumors, this list is only for confirmed Star Wars content from 2023.

As the new season opens, months have passed since the events of Kamino, and the Bad Batch continues its journey navigating the Empire after the fall of the Republic. They will cross paths with friends and enemies, both new and familiar, as they take on a series of exciting mercenary missions that will take them to unexpected and dangerous new places.

Release date: The animated series will return in early 2023, with the first two episodes released on Wednesday, January 4, 2023. 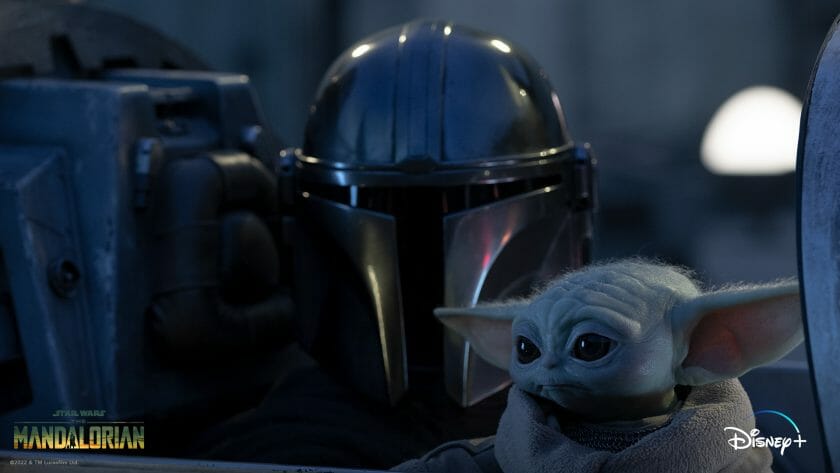 The eight-episode third season will follow the continuing adventures of the masked warrior and his force-sensitive charge. 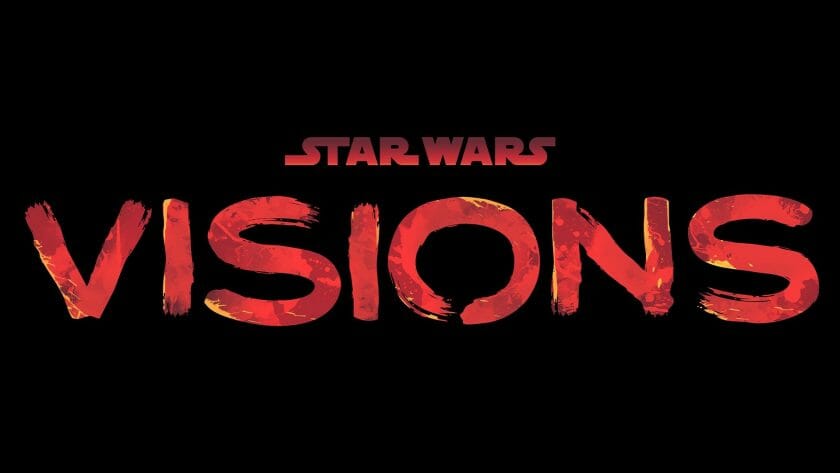 From the beginning, stories told in the Star Wars galaxy have counted Japanese mythology and the films of Akira Kurosawa among their many influences, and these new visions will further explore this cultural heritage through the unique animation style and perspective of each anime studio.

In “Ahsoka,” Tano (Rosario Dawson) is on the hunt for the evil Grand Admiral Thrawn in hopes that it will help her find the missing Ezra Bridger, the young Jedi who disappeared with Thrawn years ago. Based on characters from the “Star Wars” series. A spinoff of the TV series “The Mandalorian”.

Release date: No exact release date for “Star Wars: Ahsoka” has been announced, but we expect to see it in the second half of 2023. 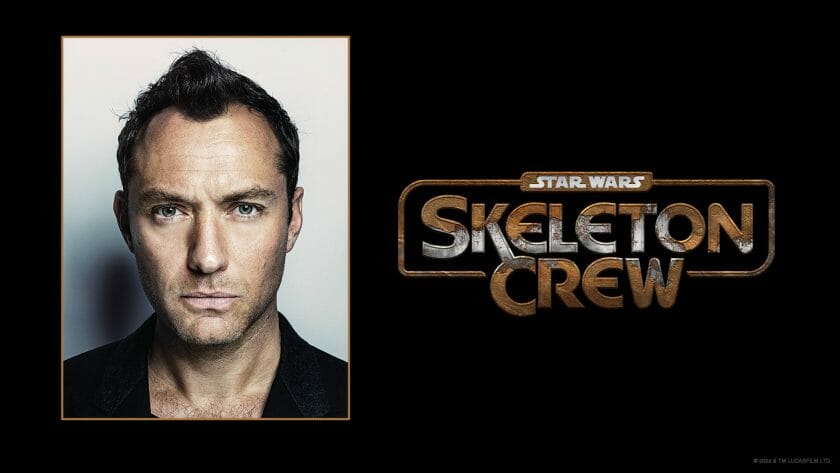 The show takes place during the post-‘Return of the Jedi’ reconstruction that follows the fall of the Empire, the same as ‘The Mandalorian’, but the plot remains a secret. Inside Lucasfilm, the show is described as a galactic version of classic Amblin coming-of-age adventure films from the 80s.

Release date: No Disney+ release date other than 2023 has been announced at this time. 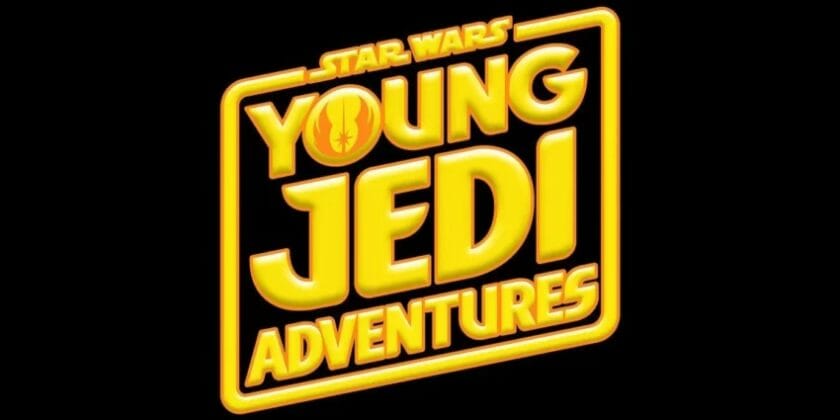 Set during the High Republic era, Star Wars: Young Jedi Adventures will follow a group of youngsters as they embark on missions to help people in need, discover exotic creatures, battle rogue pirates, train with their masters and finally, learn the valuable skills needed to become a Jedi: compassion, self-discipline, teamwork, patience, and friendship.

Release date: No exact release date other than 2023 has been announced.