Disney+ just released a new teaser preview for 2023, and we got our first look at the upcoming live-action film Peter Pan and Wendy. The short clip of the film in the teaser showed the moment Peter Pan meets the Darling siblings for the first time and Wendy is on Captain Hook’s ship.

Peter Pan, Wendy and Tinkerbell have all become a part of hundreds of people’s childhoods around the world since the 1953 Disney Classic film Peter Pan come out. Tinkerbell even had her own set of movies outside of the main movie. So it’s a no-brainer that when Disney started making live-action versions of its classic animated films, the boy who never wanted to grow up was a part of it. David Lowery directed the film. Toby Halbrooks wrote the script with Lowery and Jim Whitaker, and Joe Roth as producers.

Peter Pan and Wendy is not the first live-action adaptation of the original play and novel Peter Pan by JM Barrie. It has become one of the most popular stories to be adapted into a film in the past. Paramount’s silent film Peter PanSteven Spielberg’s HookUniversal’s Peter Panand Warner Brothers Pan, to mention some. David Lowery’s Peter Pan & Wendy is the official live-action remake of the Disney animated film and is expected to follow the original plot. Similar to how the previous Disney Live Action movie remakes are. 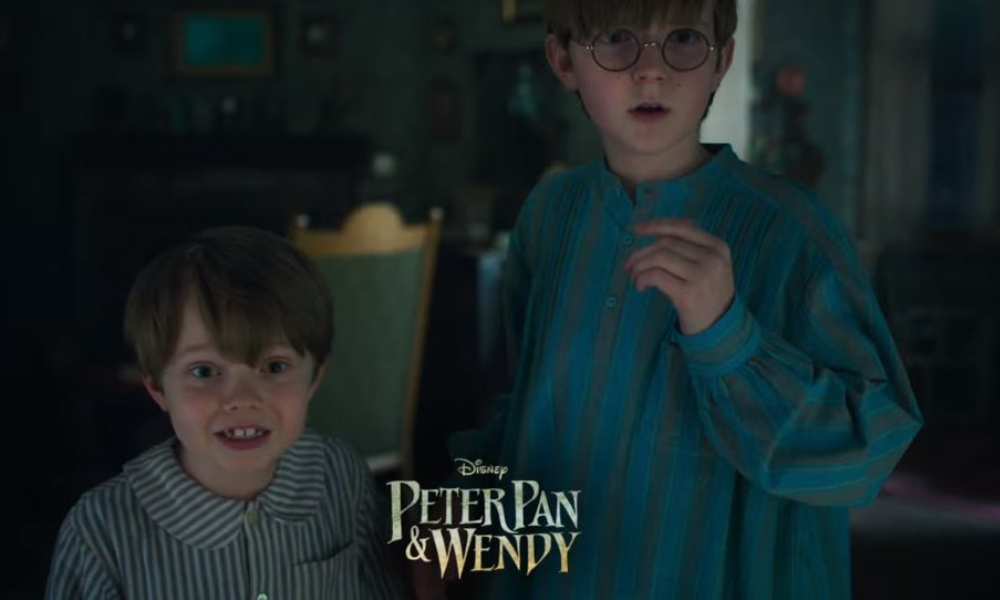 Who is in Disney’s Peter Pan & Wendy?

And Hook can’t be captain without his pirate crew, including Paloma Nuñez, Paul Cheng, Garfield Wilson and Jesse James Pierce.

Interestingly, we may see a future scene or an epilogue with the older Wendy. This is because Deborah Ramsey will appear in the film, portraying a much older version of the character. 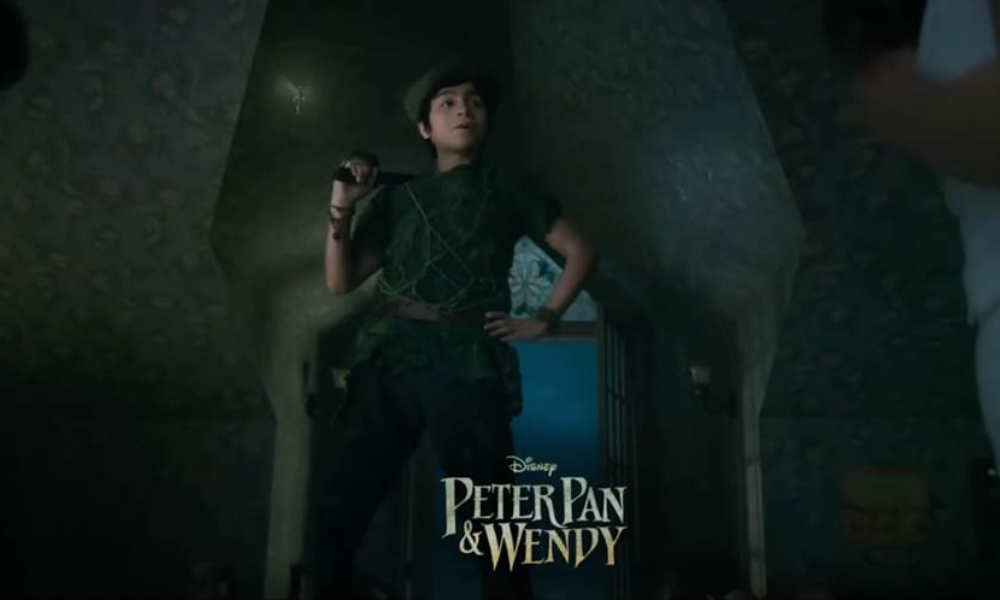 Details of Peter Pan and Wendy has been largely under wraps since it was announced back in 2016. But the cast and crew revealed a few things without spoiling the film during the D23 Expo Studio Showcase.

While the film will remain faithful to the source material, Ever Anderson reveals that Wendy has more depth and character in the film. She and Peter Pan will be equals. Instead, Wendy will be a co-protagonist in their adventure through Neverland. This is one of the reasons why the title became Peter Pan & Wendy.

Tiger Lily, who has always had little screen time, even in the original novel, was also remade and expanded. Alyssa Wapanatâhk said her character has evolved far beyond being a princess. We’ll also get more from Captain Hook as Jude Law revealed that Hook would have a dedicated backstory where he and Peter Pan were allies before the current story started.

See also  January streaming: What to watch on 7Plus, Netflix and Disney+

Although there is no specific date, Peter Pan and Wendy is set to be released exclusively on the Disney+ streaming platform next year in 2023.

Paul is many things. He is a fan of anime, superheroes and everything in between. He dedicates his downtime to annoying the cats and the dog.