Disney+ has released a trailer and key art for Season 2 of the Lucasfilm Animation series Star Wars: The Bad Batch. The popular CG-animated series about a genetically mutated group of mercenaries kicks off its all-new two-episode season on January 4.

In the new season, months have passed since the events of Kamino, and Bad Batch continues his journey navigating the Empire after the fall of the Republic. They will cross paths with friends and enemies, both new and familiar, as they take on a series of exciting mercenary missions that will take them to unexpected and dangerous new places.

Watch the trailer for season 2:

Here is an overview of episodes and air dates:

Tune in to Season 1, now streaming on Disney+. 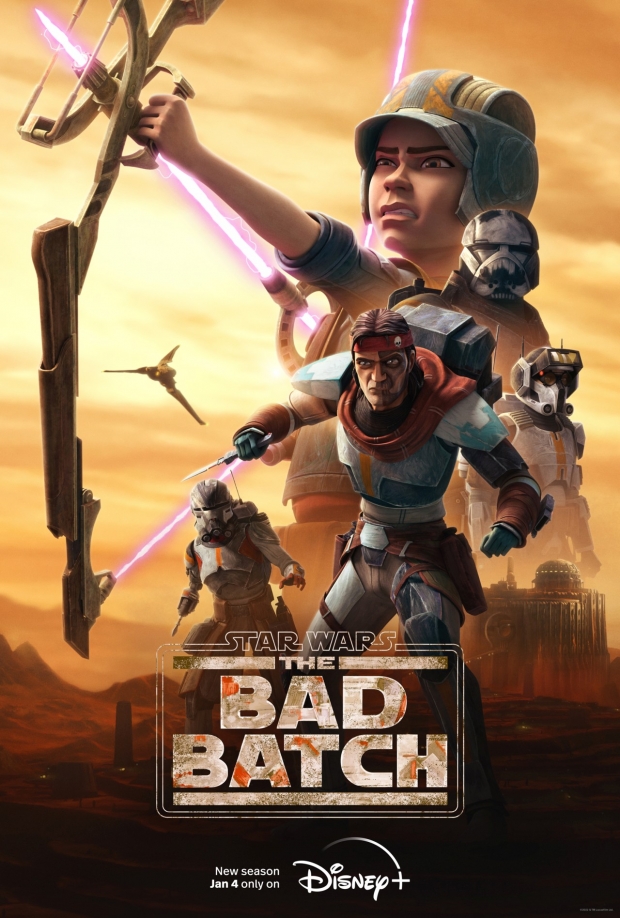