Disney + and Walt Disney Records give viewers a sneak peek at season three of the Disney + Original series High School Musical: The Musical: The Series with the music video debut of “It’s On”. 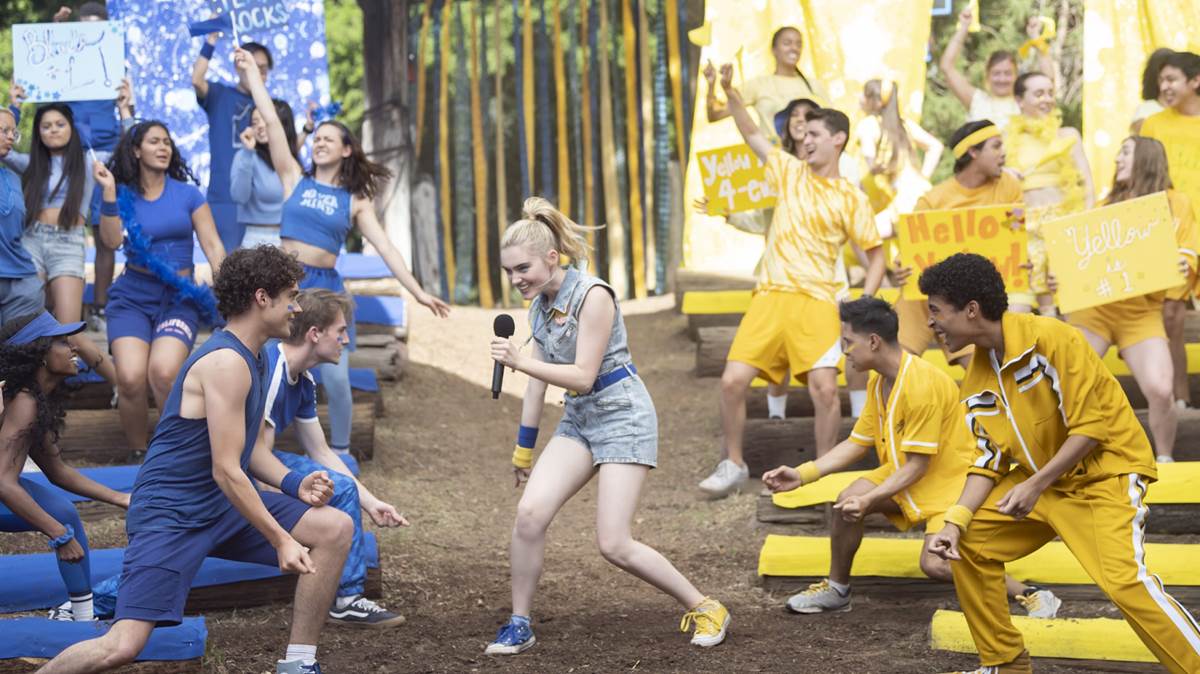