Disney+ has announced that several new episodes of the Emmy Award-winning Original Animated Series The proud family: Louder and prouder is on its way – season 2 premieres on February 1. Produced by Disney Branded Television, the show is a revival of Disney’s groundbreaking The proud family. This past weekend, the series won “Outstanding Casting for An Animated Program” at the inaugural Children’s & Family Emmy Awards.

Kurt Farquhar, the original The proud family film composer, songwriter and producer, co-wrote an original song, “You’re Lucky I Let You Love Me,” for the new season with Normani, Mariah Meshae and Nkenge Kamau. Normani provides vocals on several original songs. In addition to Farquhar, who serves as series music composer and songwriter, Ashley Neumeister (American soul) is on board to oversee music for the second season. Fans can listen to music from the series onwards The proud family: Louder and prouder official playlist here. 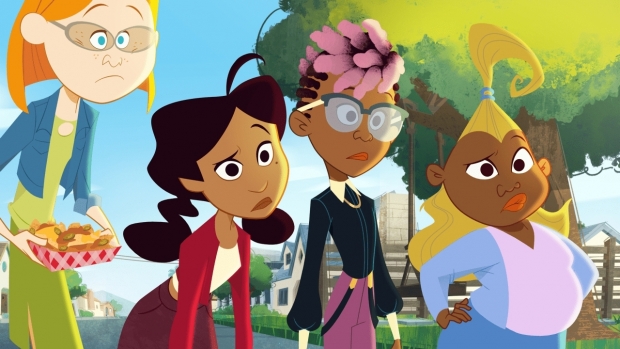 See also  "Dancing with the Stars" to showcase "Disney+ Night" ever