One of the many projects currently in development for Disney+ by Marvel Studios is “Daredevil: Born Again,” which will see Charlie Cox return to the role of Daredevil, and Vincent D’Onofrio will also return as the Kingpin. It was also recently revealed that the series will also star Michael Gandolfini, and Margarita Levieva will star in the show.

The show was officially announced earlier this year at San Diego Comic-Con, and unlike other Disney+ series, this new show will have 18 episodes, which is twice the length of “She-Hulk: Attorney At Law” and the same amount of episodes as “Moon Knight”, “Ms Marvel” and “Hawkeye” combined. 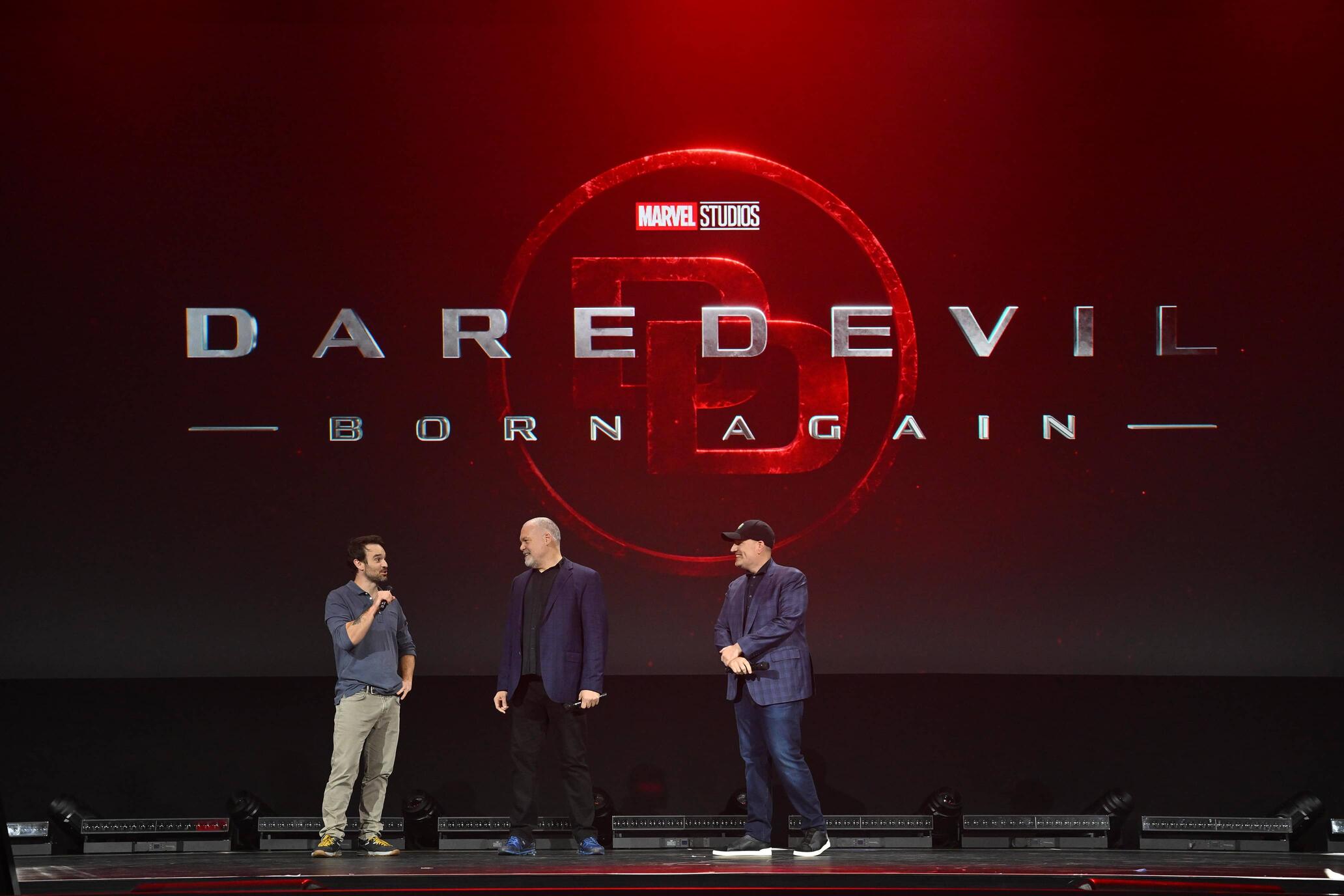 While speaking to NME about his new Netflix series, “BetrayalCharlie Cox was asked about filming the new Disney+ series, “Daredevil: Born Again,” and revealed that with the new show having so many more episodes, filming will take most of 2023.

He also added, before stopping himself from going any further.

“You said earlier that I could be busy for years, and I thought, ‘Yeah, maybe. Hopefully’, But if this show next year doesn’t hit the mark, so be it. Then it’s back to…”

The filming of the new series will take place in New York and at the moment Charlie Cox still does not know much about the new show, as he revealed that he has not seen any of the scripts or outlines, but says it all very convincingly, and adds:

“I’m fascinated to discover why they’ve chosen to be 18. I imagine there’s going to be an element of it that’s like the old procedural show. Not necessarily case of the week, but something where we go deep into lawyer Matt Murdock and see what his life is like. If it’s done right and he really gets dirty in that world… I think there’s something pretty interesting about that, spending a lot of time in the everyday life of a superhero and really earning the moments when he sees fit. “

“Daredevil: Born Again” is set to begin filming soon and is being written and produced by Matt Corman and Chris Ord. The new show is currently scheduled to be released in the spring of 2024, but obviously schedules can change between then and now.

The previous Netflix Original series is also available to stream now on Disney+.

Are you looking forward to the return of “Daredevil”?