Disney+ subscribers in the UK and Ireland have plenty of great new series to watch on Disney+ this January, with the continuation of many original series, plus the return of a great Star Wars animated series and a number of brand new shows, which can only be found on Disney+.

Here’s a look at some of the great new series coming to Disney+ in January 2023:

“Extraordinary” is set in a world where everyone develops a power on their 18th birthday… everyone, that is, except Jen. She turns 25 and is still waiting to get hers. She’s not even fussy about what it might be: super speed? Laser eyes? The ability to connect a USB correctly every single time? She takes it. Like a caterpillar surrounded by butterflies, Jen feels unable to move forward, stuck in a dead-end job at a party store and occasionally hooking up with Luke, a flaky young man with the annoyingly cool ability to fly. Luckily, Jen has Carrie to stop her from wallowing in her own self-pity. Inseparable since school, their relationship cycles between sister, parent and wingman. Together, they share a flat in East London with Carrie’s long-term boyfriend, Kash. Carrie has the power to channel the dead, but feels she’s been overshadowed by her own party trick: does anyone care what she has to say? Kash takes his power—the ability to turn back time—very seriously, but he’s not above using it to undo minor embarrassments, or moments when he says exactly the wrong thing to long-suffering Carrie. The fourth member of the apartment is a stray cat, named Jizzlord by the gang, who carries a surprising secret: it turns out that even cats have more power than Jen.

Drifting in a big, confusing world and armed with nothing but a little hope and a lot of desperation, Jen begins her journey to find her maybe-superpower. But when she does, she may discover the joy of being pretty okay.

]Koala Man” follows middle-aged dad Kevin and his titular not-so-secret identity, whose only superpower is a burning passion for following the rules and wiping out petty crime in the town of Dapto. Although it may seem like any other Australian suburb, the forces of evil, both cosmic and man-made, lie in wait to pounce on unsuspecting Daptonians. On a quest to clean up his hometown, often calling his frustrated family into his adventures, Koala Man is at the ready. He will do whatever it takes to defeat villainous masterminds, supernatural horrors, or even worse: old women who don’t take out the trash cans on the right days.

Welcome To Chippendales, a sweeping true crime saga, tells the outrageous story of Somen “Steve” Banerjee, an Indian immigrant who became the unlikely founder of the world’s largest male stripping empire. The series will detail the crazy, darkly comic, crime-ridden story behind the unique male revue that became a cultural phenomenon.

Steve Banerjee is working hard to achieve the American Dream to provide for his family and leave a legacy they can be proud of. While his attempt to build a thriving business using sexual empowerment, featuring scantily clad men swooning over eager women, is a success, Steve very quickly becomes obsessed with wealth and power. He will do whatever it takes to remove anyone in his path even if it means getting his hands a little bloody.

“Welcome To Chippendales” arrives on Disney+ in the UK and Ireland on Wednesday 11 January 2023.

There is a new episode released every Wednesday throughout January.

New episodes of “Big Sky” are released every Wednesday in January

Reservation Dogs is a half-hour comedy from Sterlin Harjo and Taika Waititi that follows the exploits of four indigenous teenagers in rural Oklahoma who steal, rob and save to get to the exotic, mysterious and distant land of California. The show’s first-of-its-kind indigenous creative team invites the audience into a surprisingly familiar and fun world.

The second season arrives on Disney+ on Wednesday, January 4, 2023.

“Criminal Minds: Evolution” will continue and expand the beloved franchise for streaming audiences, mixing serialized elements into the show’s format. This season continues the “Criminal Minds” series, the FBI’s Behavioral Analysis Unit, the best of the best who profiled the worst of the worst.

New episodes will return to Disney+ from Friday the 13th. January 2023

During the dawning drug epidemic in Los Angeles in the early 1980s, a crime family decides to make money by selling cocaine. Meanwhile, a CIA agent also gets involved. 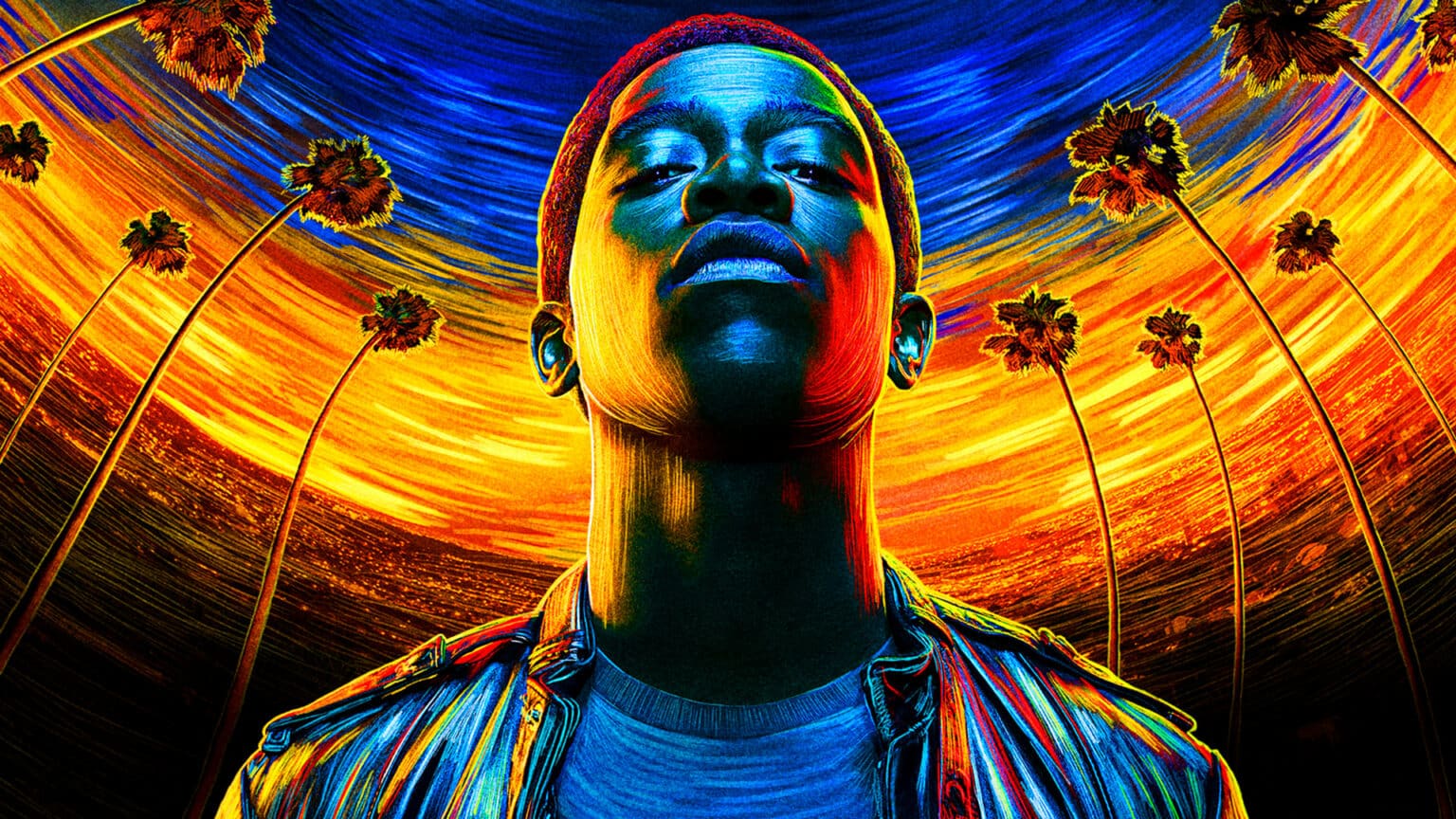 13 years after being impregnated by Satan, a reluctant mother and her Antichrist daughter attempt to live a normal life in Delaware. The two are constantly thwarted by monstrous forces, including Satan’s, who crave custody of their daughter’s soul.

This new animated series arrives on Disney+ on Wednesday, January 18, 2023.

After the cliffhanger season 19 finale, with Special Agent Alden Parker still on the run with his ex-wife Vivian, the team investigates who from his past may have a personal vendetta against him in hopes of clearing Parker’s name. Enlisting the help of NCIS: Hawaii Special Agent Jane Tennant and computer specialist Ernie Malick, who is in town meeting with director Leon Vance in preparation for a global military exercise, the group tracks down their prime suspect, The Raven.

In the wake of surfing’s debut at the Tokyo 2020 Olympics, “CHASING WAVES” shines a spotlight on the people and places that define Japan’s reach in global surfing culture and examines the diverse regions, unique characters and endless surf along the over 18,000 miles of coastline that make Japan unique.

This new documentary arrives on Disney+ on Wednesday, January 11, 2023

What new series are you looking forward to watching on Disney+ in January?