In honor of the 30th anniversary of the beloved Disney animated classic and its Oscar nomination for Best Picture, The Wonderful World of Disney and ABC have announced a brand new special, “Beauty and the Beast: A 30th Celebration”.

This two-hour animated and live-action mix special will pay homage to the original Disney animated “Beauty and the Beast” and the legacy of showcasing the fan-favorite film, along with new memorable musical performances that take viewers on a magical adventure through the eyes to Belle.

“Beauty and the Beast: A 30th Celebration” is broadcast THURSDAY DEC. 15 (8: 00-10: 00 pm EST), on ABC, and will be available the next day on Disney +. An international release on Disney + has not yet been announced. The respected Jon M. Chu (“Crazy Rich Asians”), who is currently in a total deal with Disney Television Studios, is set to produce with Hamish Hamilton as director. The talented cast, whose performances will be seamlessly woven throughout the original feature film, will be announced at a later date.

The special presentation includes live musical performances that have never been seen before and contains brand new sets and fantastic costumes inspired by the classic story. Each performance is designed to pay tribute while adding to the iconic story for viewers at home. Songs from the original animated classic will be performed in front of a live audience at Disney Studios.

“‘Beauty and the Beast’ is a timeless story, and we are fortunate to work with the creative brain Jon M. Chu and veteran director Hamish Hamilton to bring a modern twist to this beloved classic for an unforgettable night of Disney magic,” said Craig Erwich, president, Hulu Originals and ABC Entertainment. “Stacked with unforgettable performances, this will be a special event that must be seen for fans of the original and for the new generation being introduced to this beloved story.” 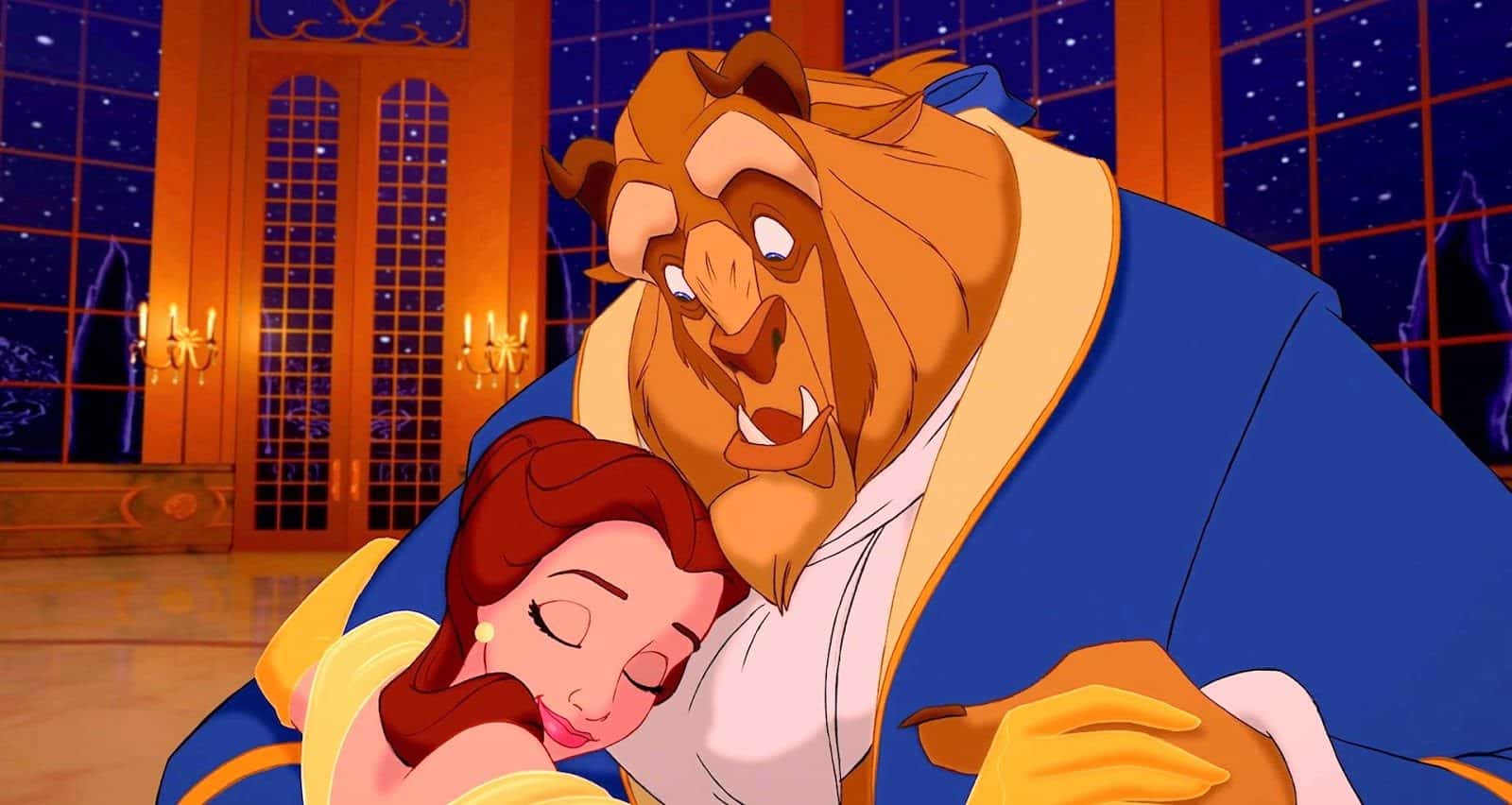 “‘Beauty and the Beast’ was always a cinematic experience that changed the game for me,” said executive producer Jon M. Chu. “When the animated film came out, I saw it several times the first weekend. It showed me the outer limits of what animated artists and storytellers could achieve, so the fact that I’ll be producing a tribute to all the creatives who made this masterpiece through our Electric Somewhere company is a dream I did not even think was possible. With world-class creativity and talent for reinterpreting the classic musical numbers (with a few surprises), I can not wait for the audience, personally and at home, to experience what we have in store for them. It’s a true celebration of creativity. “

Jon M. Chu is known for his visually stunning films as well as his kinetic work across various genres, from groundbreaking series to commercials and movies. He most recently directed the critically acclaimed adaptation of Lin-Manuel Miranda’s Tony Award-winning musical “In the Heights” for Warner Bros. Studios, as well as the worldwide phenomenon “Crazy Rich Asians”, which was nominated for a number of awards, including a SAG Award, a Golden Globe and a PGA Award. It is one of the 10 most lucrative romantic comedies of all time and the highest in a decade. It was also the first modern studio film in more than 25 years to have an all-Asian cast and open a new chapter in Asian-American representation in Hollywood.

He is currently preparing the production of Universal’s Wicked, the feature film adaptation of the record-breaking musical phenomenon that will star Oscar-nominated actresses Cynthia Erivo and Ariana Grande. He is also under development on Dr. Seuss’ “Oh, The Places You’ll Go!” with Warner Bros. and JJ Abrams’ Bad Robot, which will be his first animated film. His previous films include “GI. Joe: Retaliation”, “Now You See Me 2”, “Justin Bieber’s Never Say Never” and many more that represent over $ 1.3 billion in box office worldwide.

In addition, his unique storytelling ability has earned him the honor of being on the Hollywood Reporters Power 100 list, as well as Variety’s New Hollywood Leaders.

See also  Streaming 'Paws of Fury: The Legend of Hank' on Disney +, HBO Max or Netflix?