Merchant Navy Day commemorates an event in 1939 during the Second World War when the first British merchant ship, the “SS Athenia”, was torpedoed and sunk by Germany with the loss of over 120 passengers and crew. This day raises public awareness of the nation’s dependence on merchant mariners. The Merchant Navy is essential for transporting service members and their supplies overseas during wartime. It kept Britain afloat during both world wars and is now responsible for supplying more than 90 per cent of Britain’s imports and exports. During World War I, more than 14,000 people died, and during World War II, more than 30,000 died. Merchant Navy Day 2022 Greetings: Inspirational Quotes, WhatsApp Messages and HD Wallpapers to remember the sacrifice of merchant seamen on this day.

Merchant Navy Day is an opportunity for everyone to honor the men and women of the merchant marine for their service and sacrifice. Here are HD images and wallpapers that you can download and send to your friends and family as Merchant Navy Day 2022 greetings. 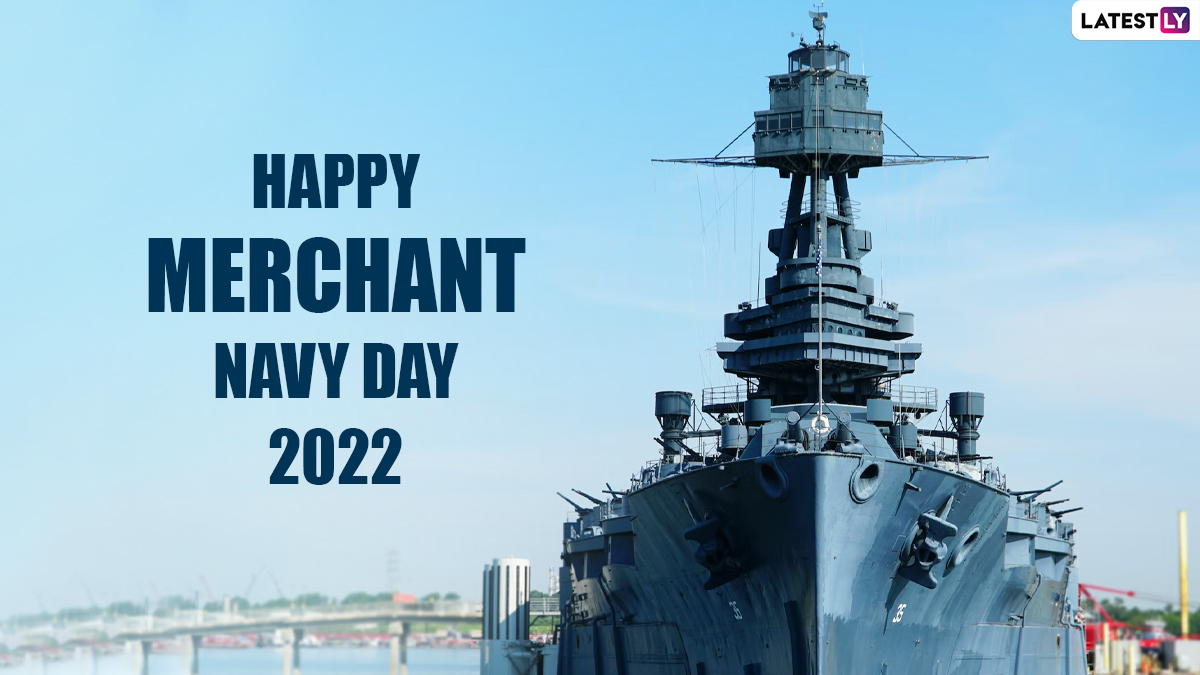 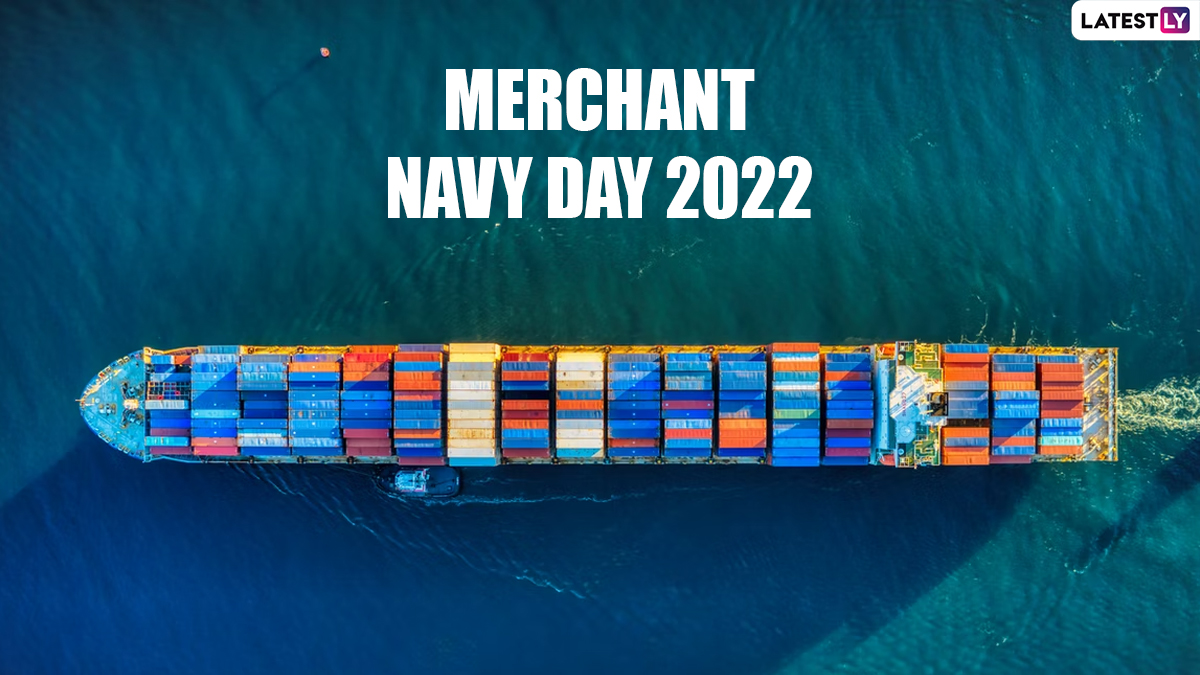 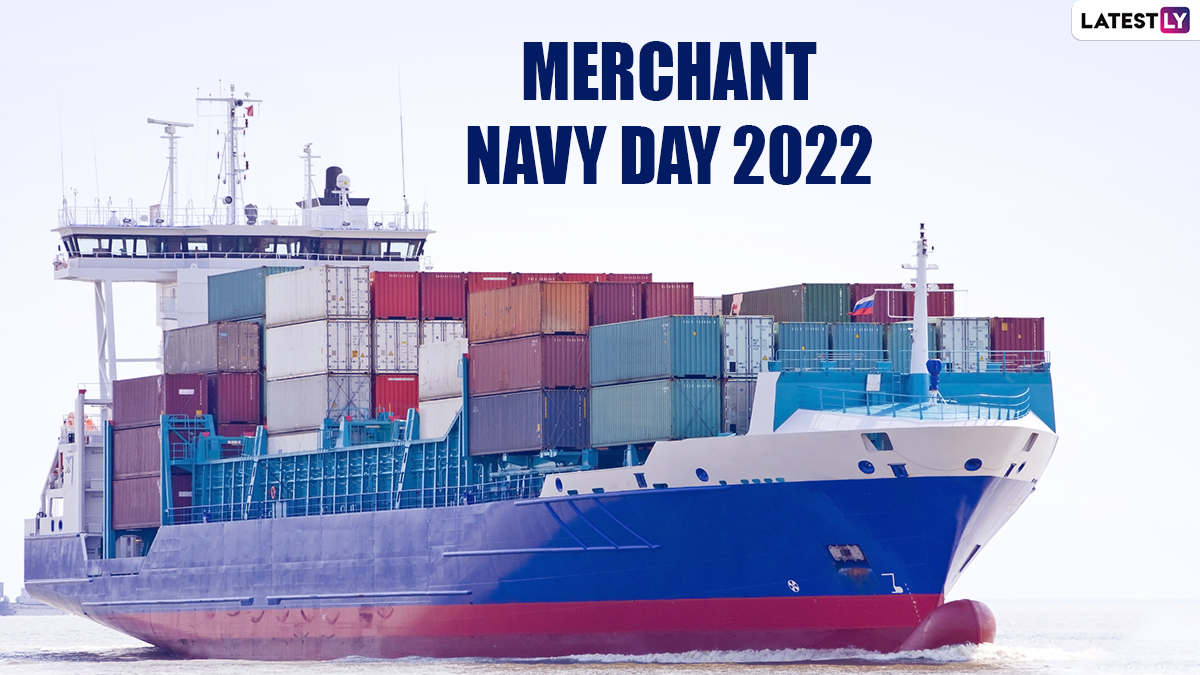 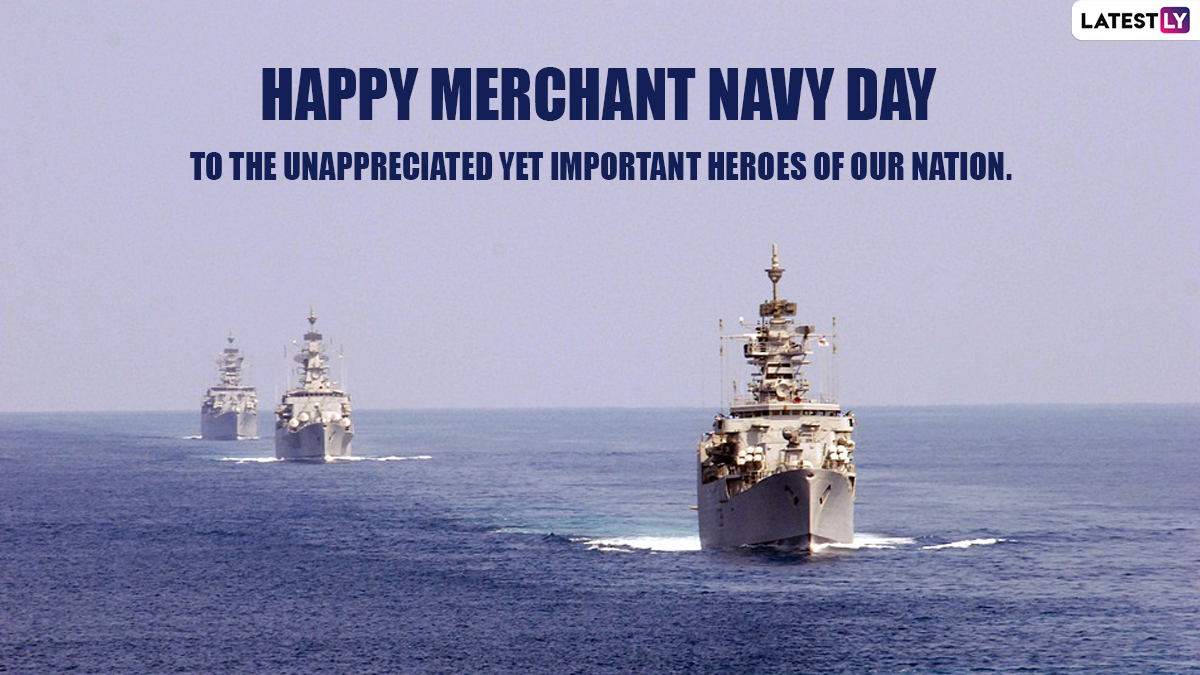 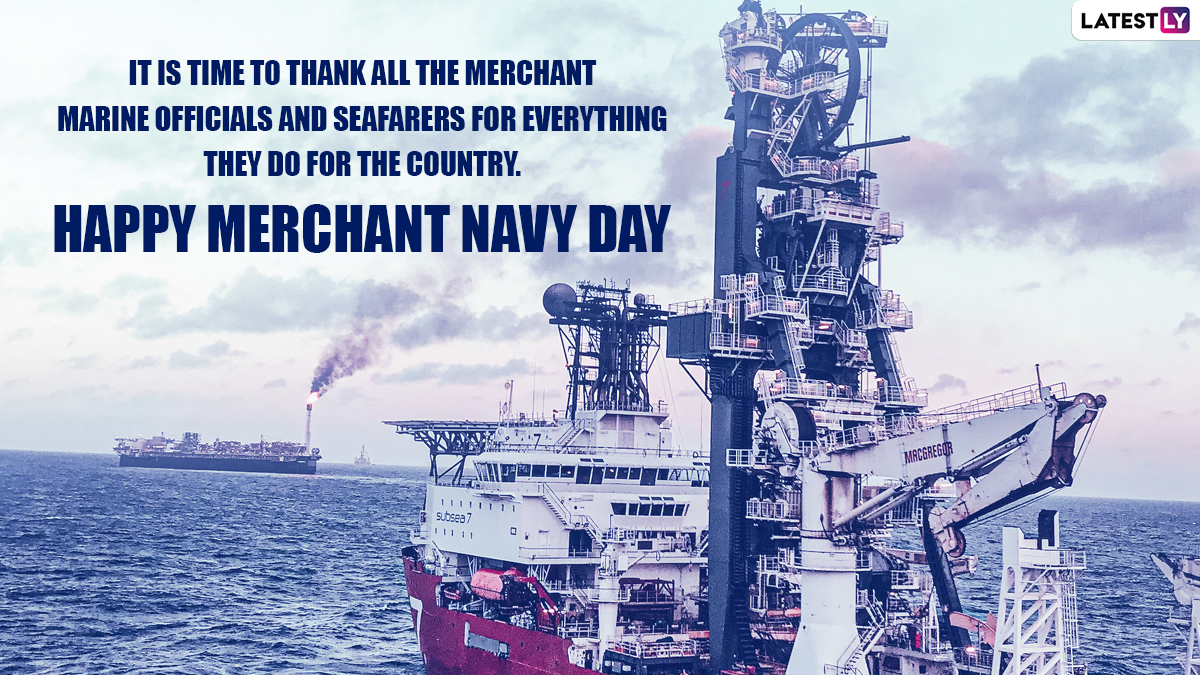 On this day the Red Ensign is flown. It is the flag of the British Merchant Navy and was nicknamed the Red Duster. The merchant navy was essential to Britain’s survival, with all of Britain’s oil arriving by sea, half of its food and most of its raw materials. It played a decisive role during the Battle of the Atlantic. They had a higher proportional death rate than any British armed forces during WWII. Here are HD images and wallpapers that you can download and send to everyone who wishes for Merchant Navy Day 2022. Wishing everyone a happy Merchant Navy Day 2022!

(The above story first appeared on LatestLY on 03 Sep 2022 07:20 IST. For more news and updates on politics, world, sports, entertainment and lifestyle, log on to our website lastly.com).