The final trophy to Lionel Messi’s glittering cabinet has finally been added with Argentina winning the FIFA World Cup 2022 title in a sensational and memorable final against France. The South American giants thought they had won twice only for a certain Kylian Mbappe to deny them an outright victory, taking the game to penalties. In the end, Argentina beat France in a shootout and were crowned as the new FIFA World Champions. Much was said about Messi’s legacy after he failed to win an international trophy with Argentina all these years. But a Copa America title in 2021, followed by the Finalissma trophy earlier this year and now the coveted World Cup – definitely puts an end to all debates surrounding his sporting greatness! Lionel Messi ‘ANGRY’ At Salt Bae For Crashing Argentina’s FIFA World Cup 2022 Victory Celebration, Video Goes Viral

Ever since Argentina’s World Cup title win, fans have shown massive interest in the viral images of Messi lifting and celebrating the trophy he has dreamed of winning all his life. As with popular athletes, there is a craze among fans to download and keep their images as desktop backgrounds, posters and on their mobile screens. After Argentina’s victory, pictures of Messi kissing the FIFA World Cup trophy have gone viral, flooding the internet and many fans have already done so, and will be happy to save these memorable images that may signify one of the greatest football moments in recent times. Among those that have gone viral is a photo of Messi holding the hand of the World Cup and kissing it, after finally winning it in five attempts. As legions of fans around the world celebrate Argentina’s title win, we present to you a collection of images of Messi with FIFA World Cup 2022, which can be used as wallpapers on desktops, mobiles and other gadgets and shared online with friends. Relive Emiliano Martinez’s spectacular extra-time save to deny France a goal in the dying moments of the FIFA World Cup 2022 final (watch video) 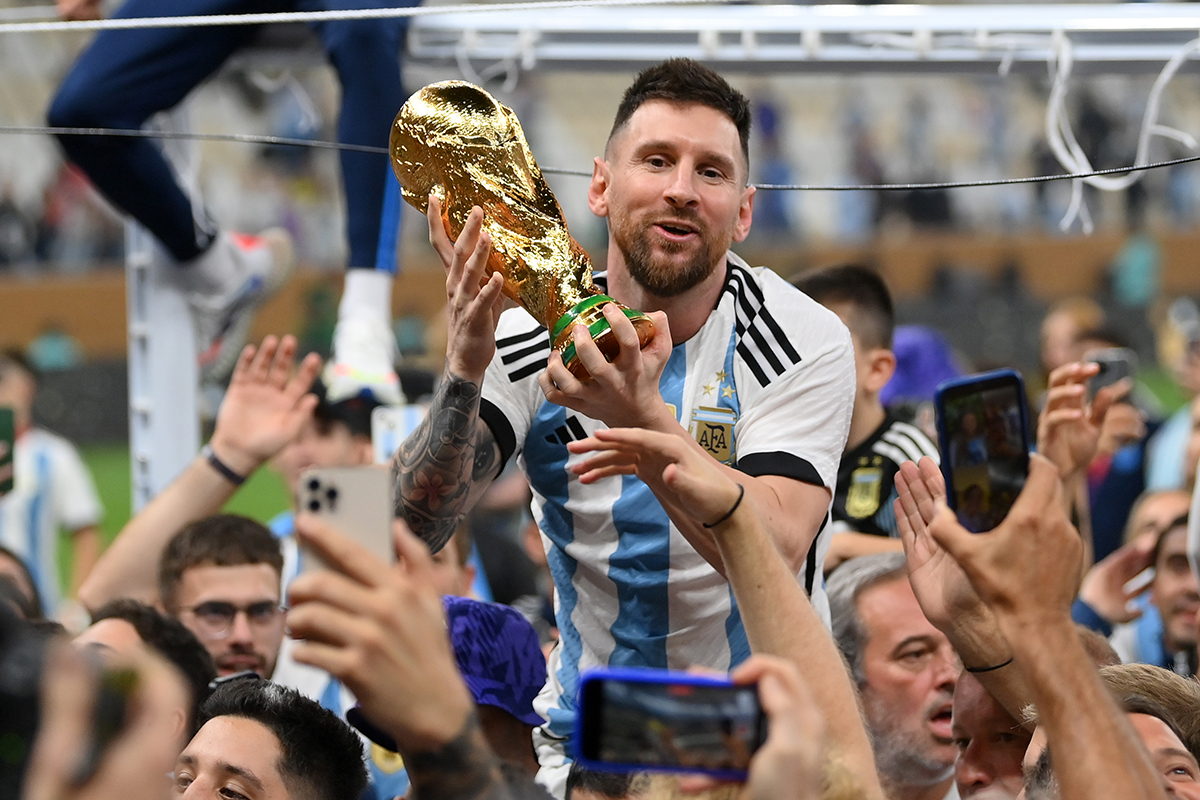 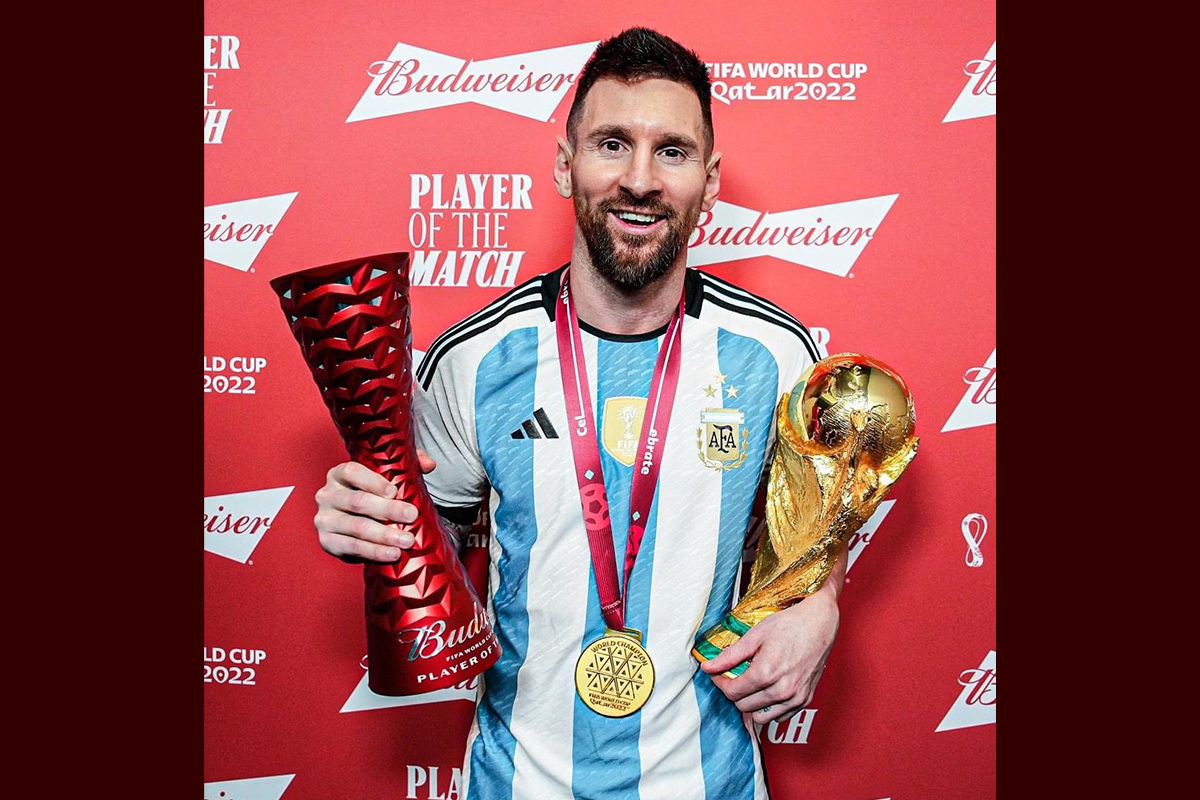 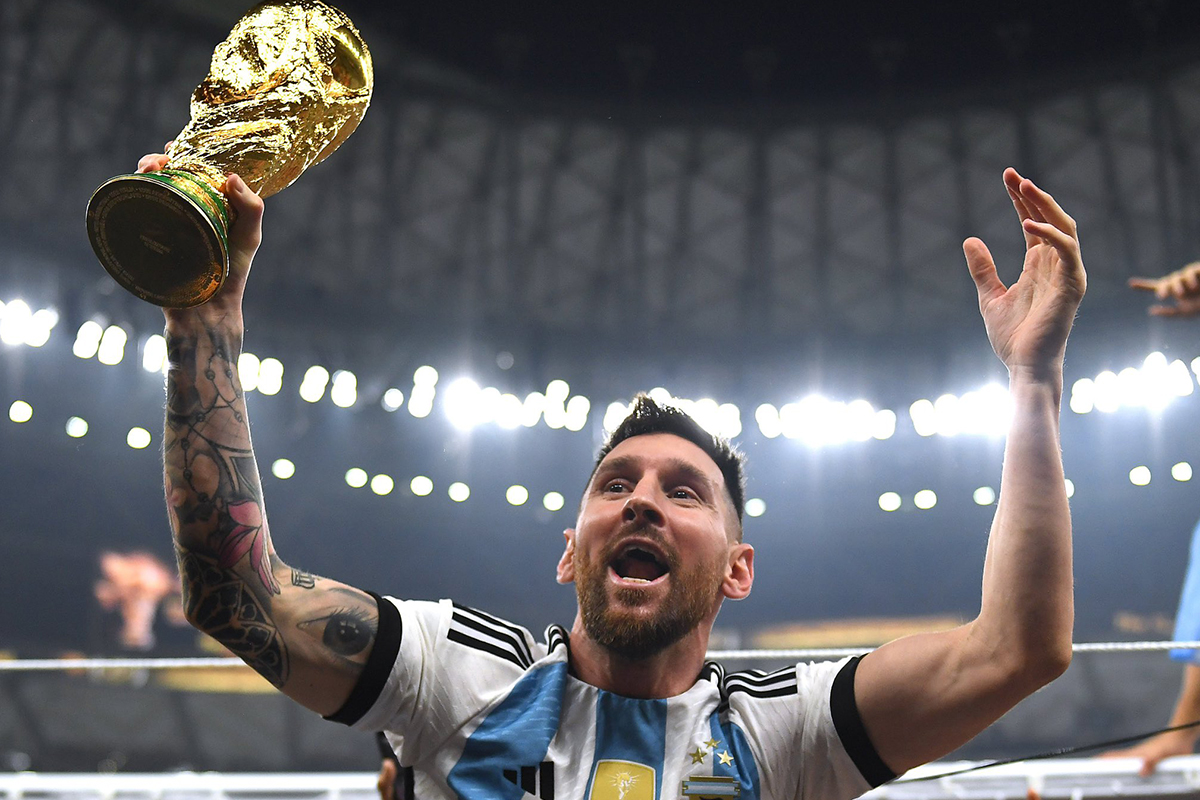 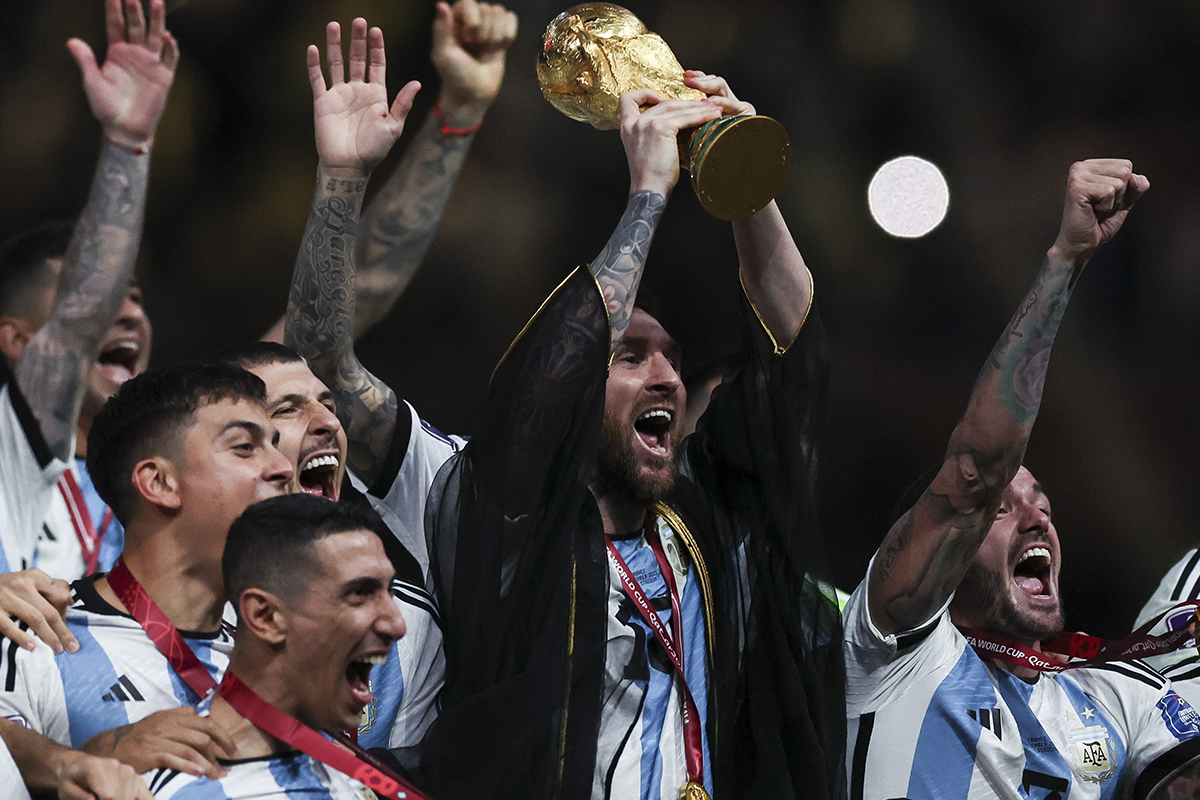 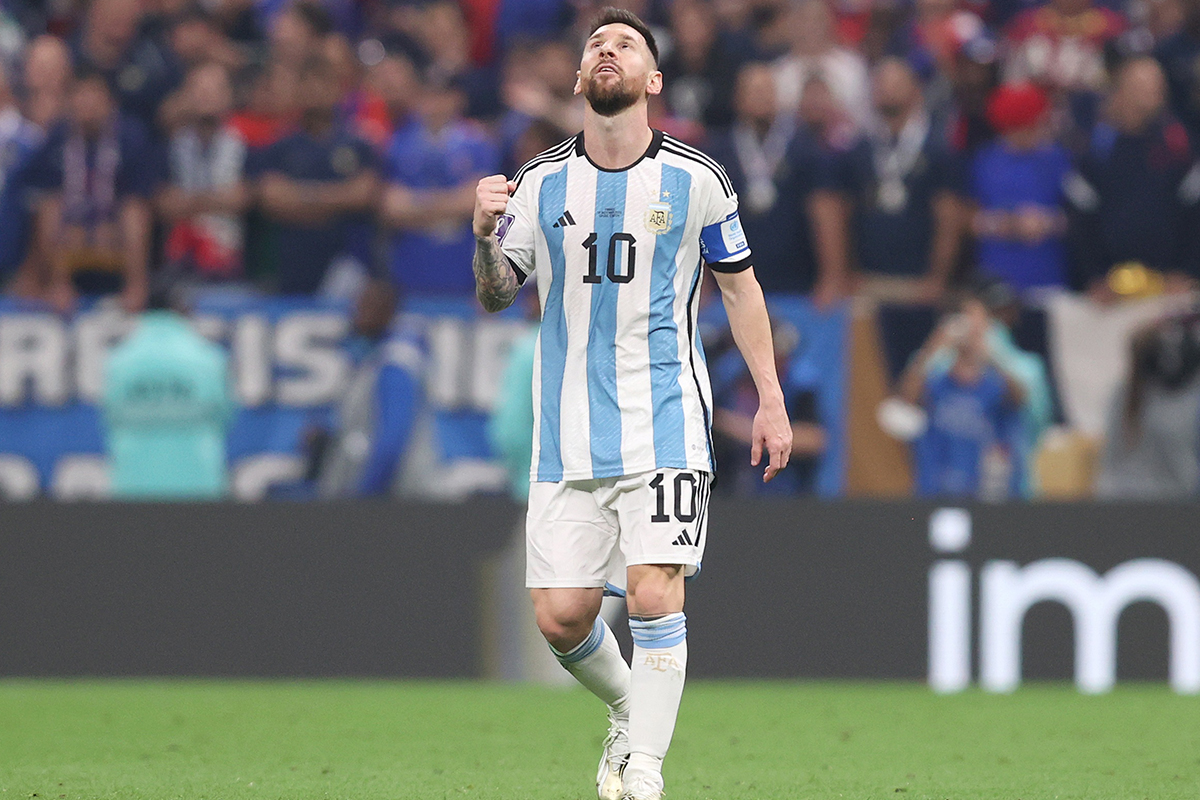 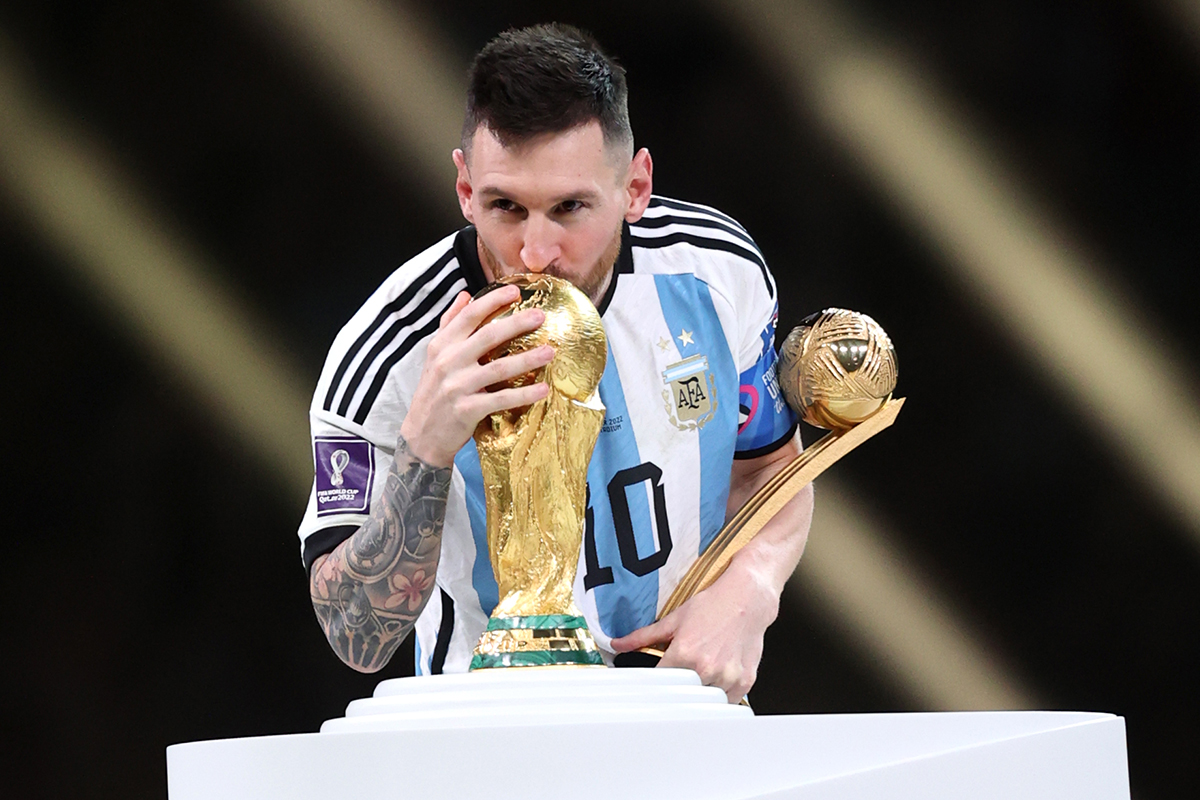 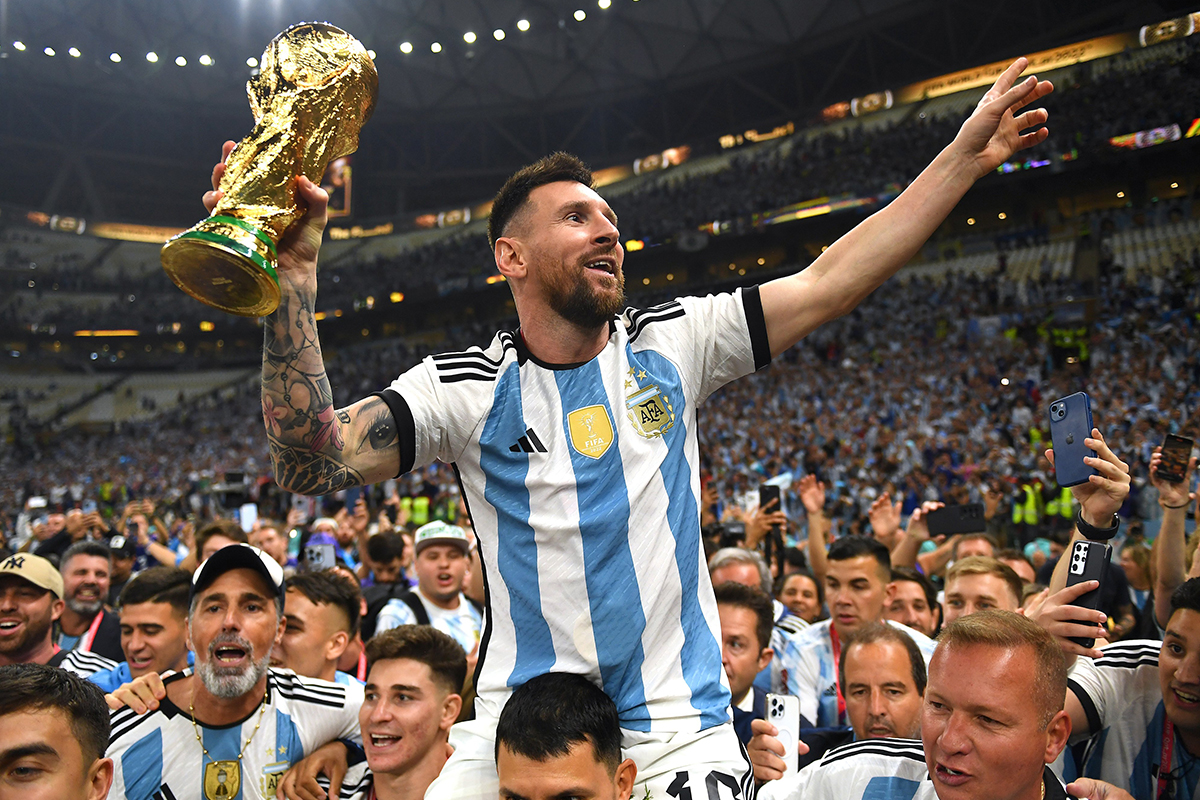 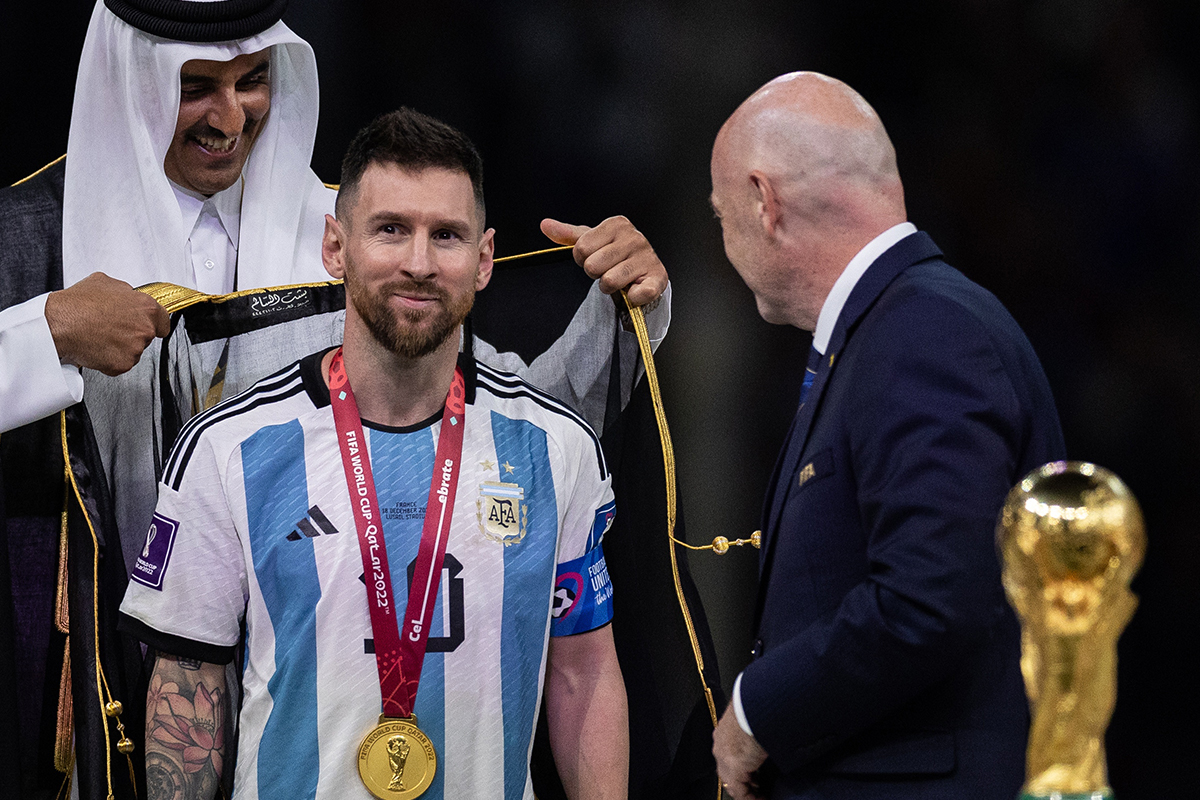 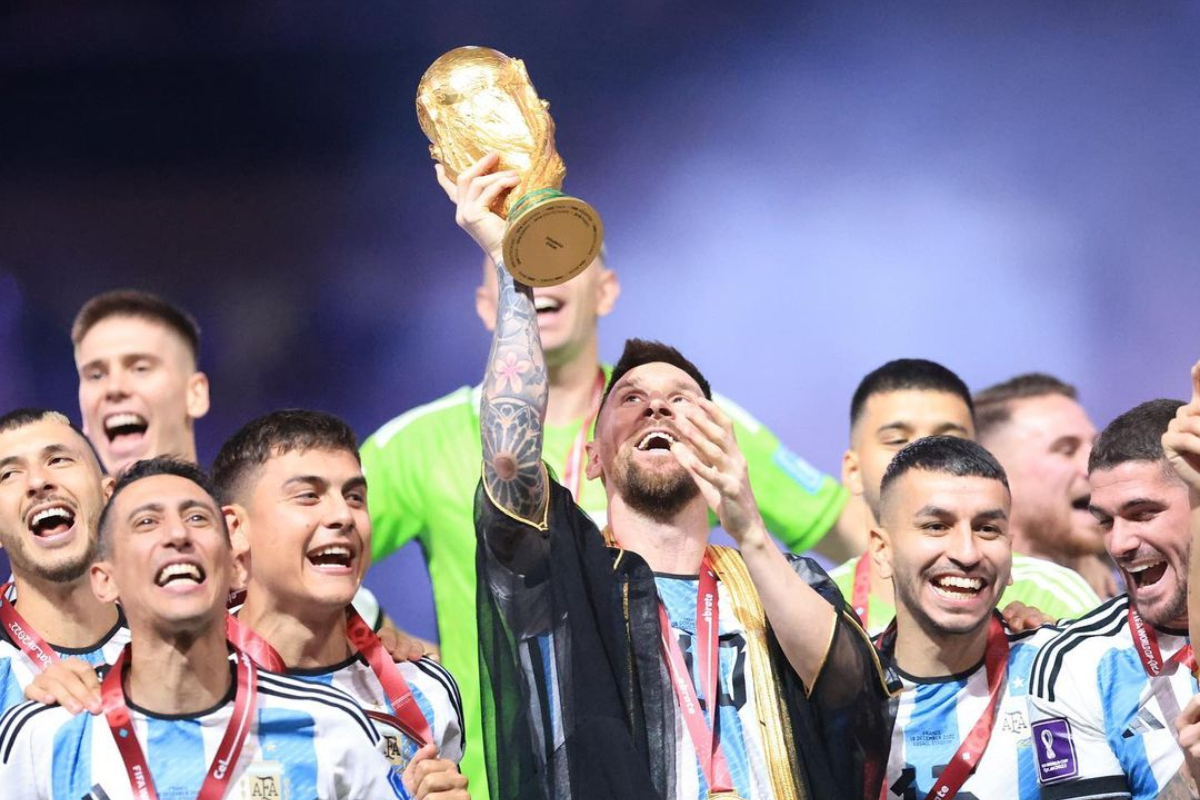 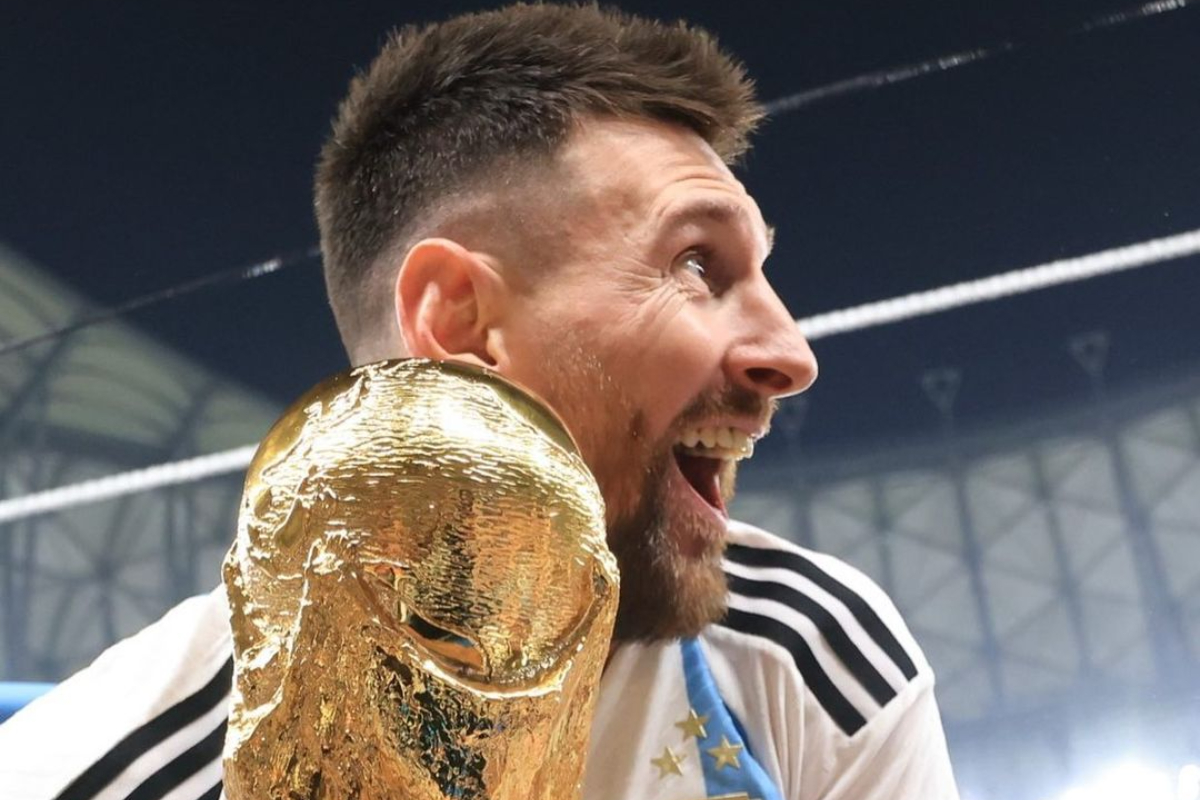 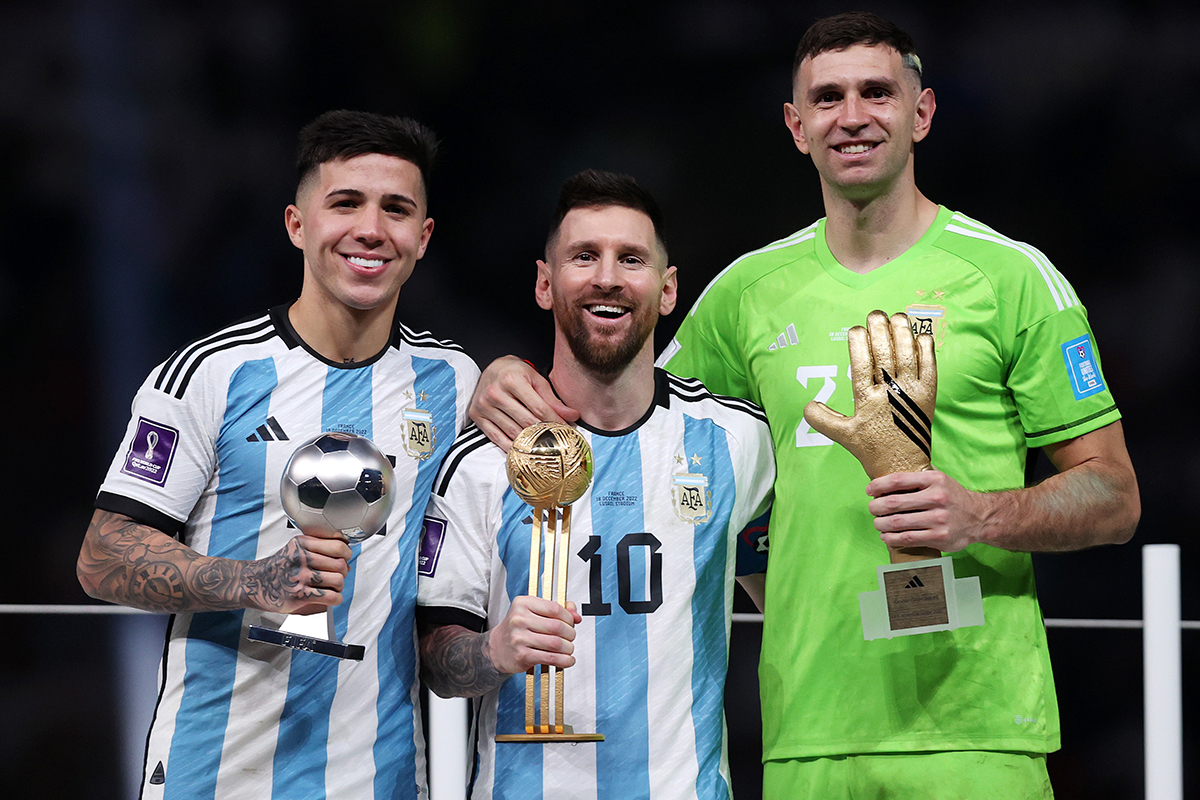 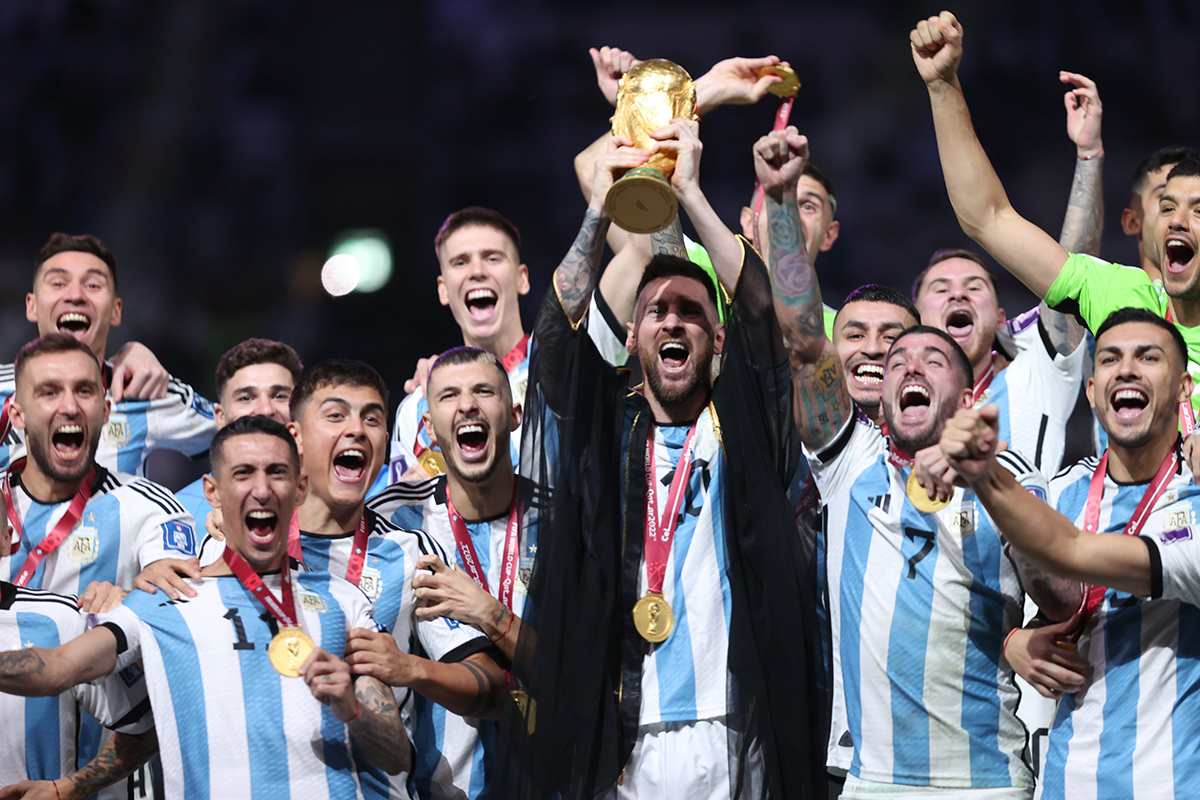 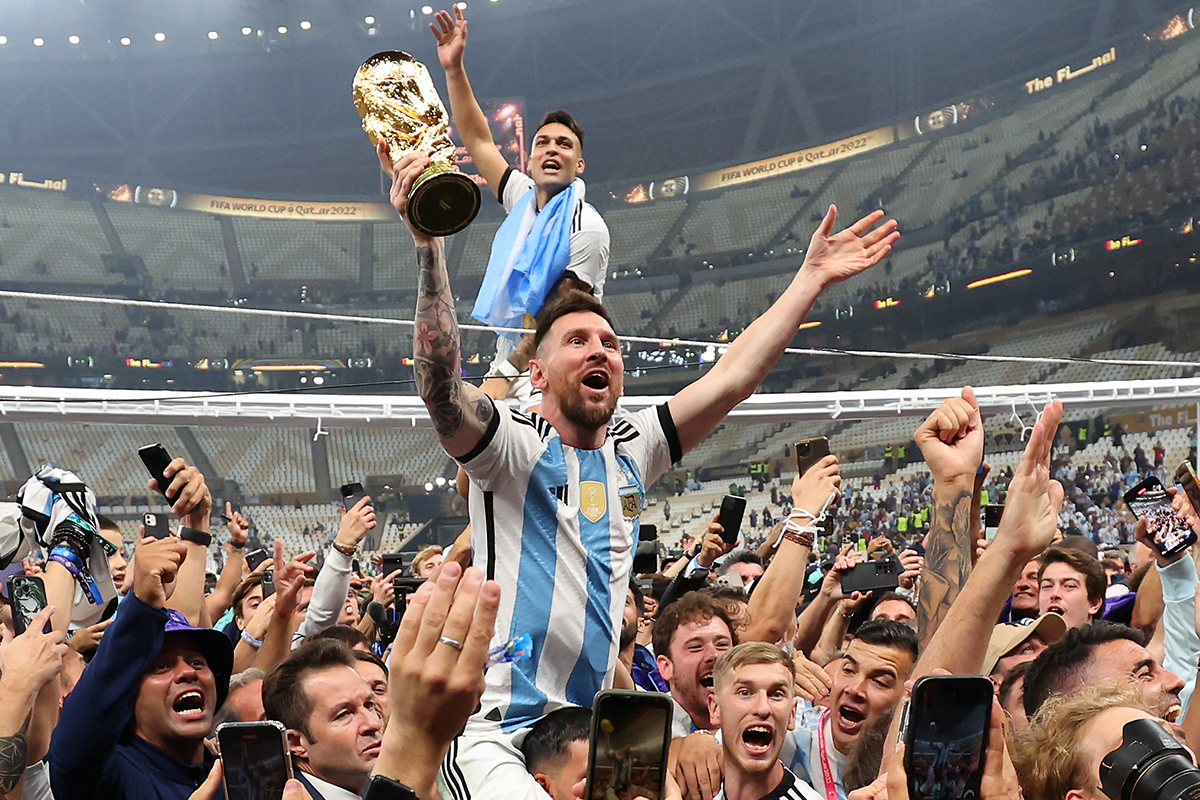 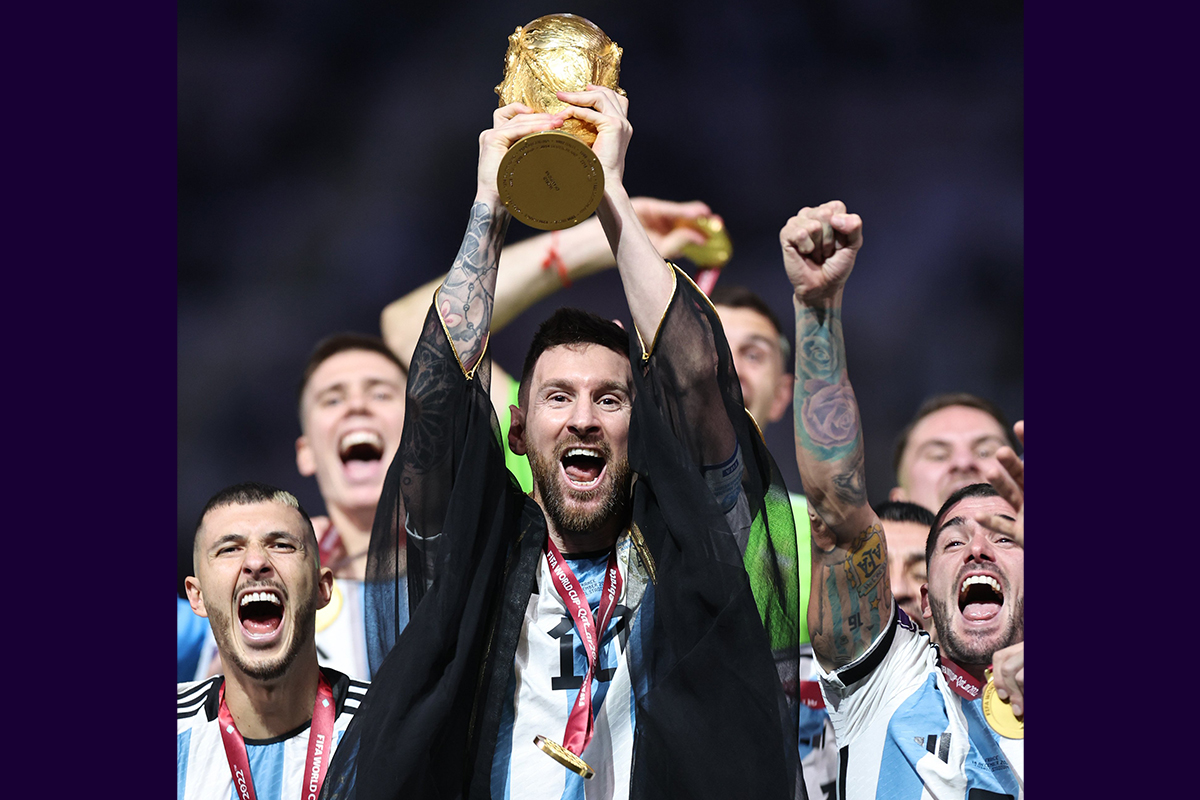 These images would certainly remain embedded deep in the minds of fans worldwide, especially those who have long wanted to see Messi win the World Cup one day. And when he says he’s not done with the national team yet, fans can expect many more such glorious moments!

(The above story first appeared on LatestLY on 19 Dec 2022 at 23:55 IST. For more news and updates on politics, world, sports, entertainment and lifestyle, log on to our website lastly.com).