Ford is releasing more than 5,000 old photos and brochures for free download on its 119th anniversary

Ford Motor Company has been making cars for almost 12 decades now, and over the years the company has introduced a number of iconic models that have found their own place in car history. The company, which is celebrating its 119th anniversary this month, has now released a digital archive called ‘Ford Heritage Vault’. The archive contains over 5,000 photos and brochures of almost every vehicle the company launched during the first 100 years (1903-2003) since the brand’s inception. In fact, all the contents of the Ford Heritage Vault are now available for free download for public and editorial use.

We are unlocking 100 years of high resolution history with 5000+ photos and brochures from almost every vehicle in our first century for free and available to the public for the first time!

Ford posted the link to the heirloom vault on June 16, and the website has already crashed due to excessive network traffic. The digital archive contains high-resolution photos and brochures of almost all Ford cars, from the Model T to the Mustang, to the Bronco, to the F-150 and much more. In fact, the Heritage Vault also features models from other Ford-owned brands such as Lincoln and Edsel. 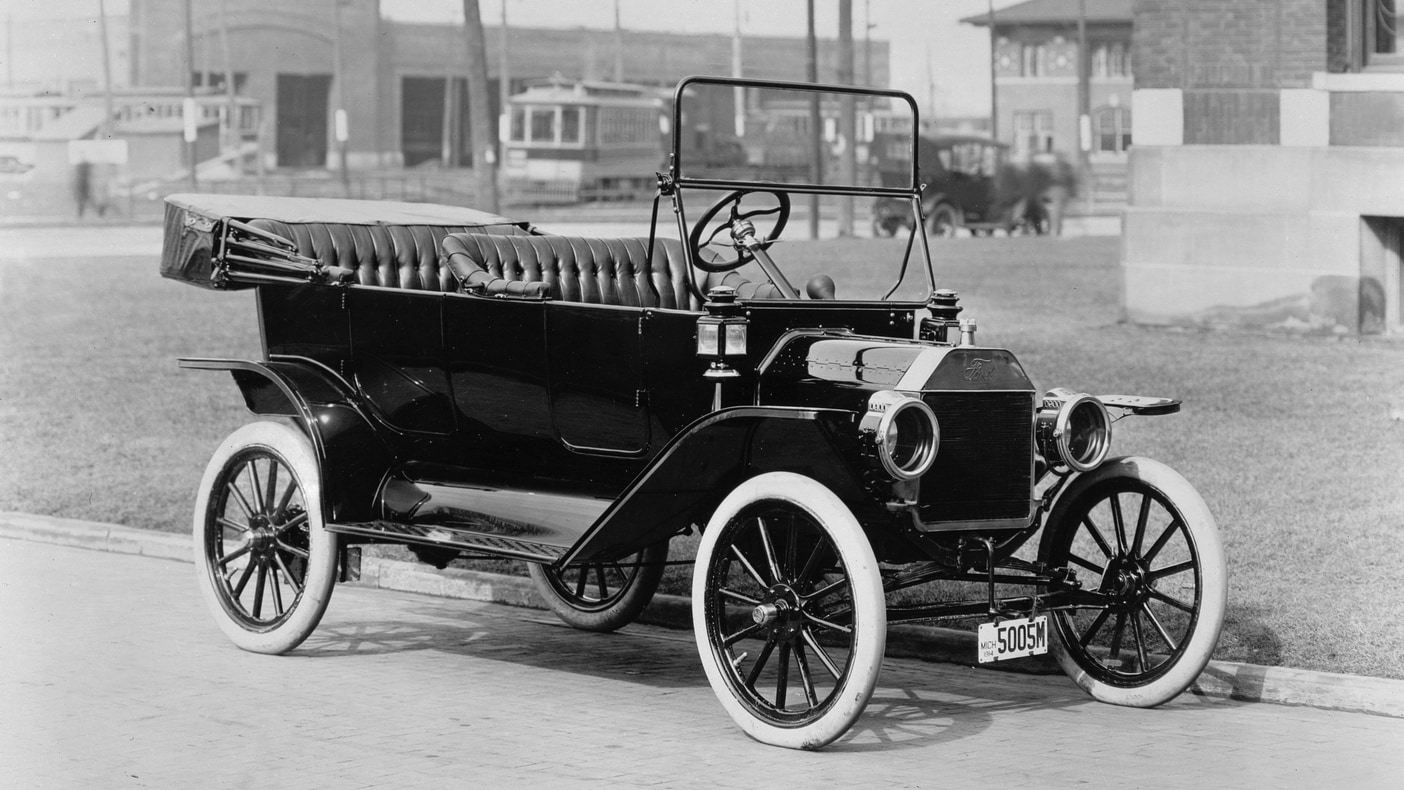 The digital archive contains photos of almost all Ford cars, from the Model T to the Mustang, to the Bronco, to the F-150 and much more

Ford was able to create this online archive using its staff, past and present, as well as students from Wayne State University’s library and information science program. To ensure that all Ford enthusiasts can enjoy this ride down the road of remembrance, the carmaker has even introduced several accessibility features on the website. This includes aids for the visually impaired, such as image translations and more. 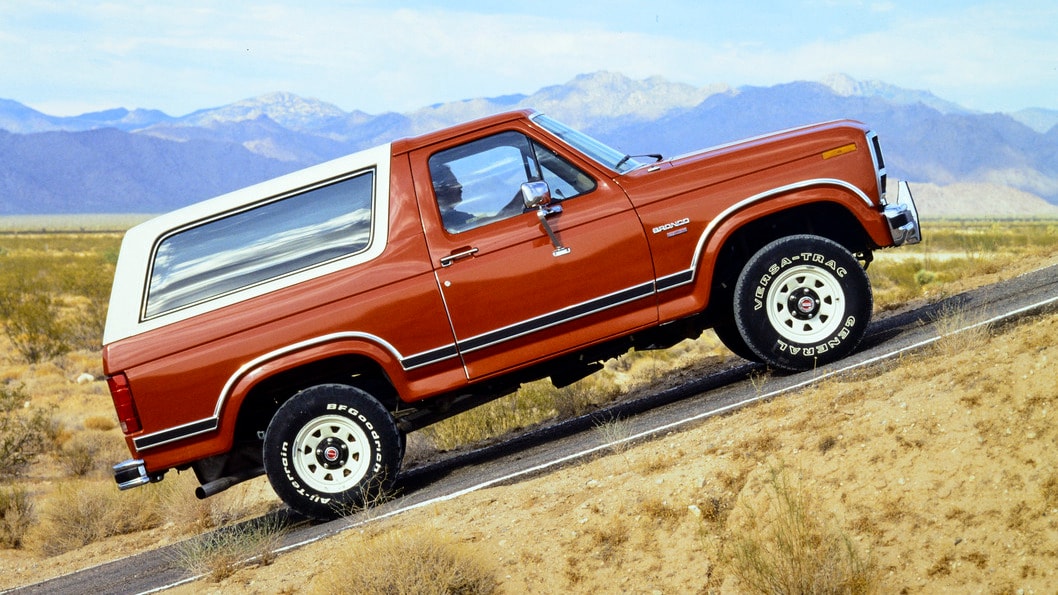 Ford has even introduced several accessibility features on the site, assistive technology and image translations for the visually impaired

While the Ford Heritage Vault will certainly be a treat for enthusiasts and collectors, the fact that the company also offers brochures, the press and sales literature will prove to be of great help to restaurateurs and old Ford car owners. Details such as – available factory options, the right colors, placement of labels, interior configurations and more, will be a great resource for them.