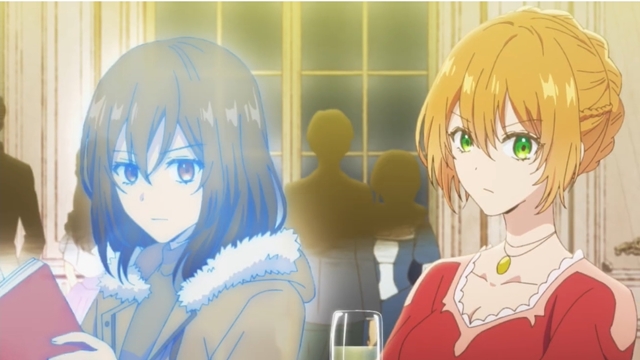 The official website for the upcoming TV anime adaptation of Milcha’s isekai fantasy romance novel Why Raeliana ended up at the Duke’s Mansion has released a new key shot and a 90-second first PV announcing the April 2023 premiere date. The clip also introduces the anime’s ending theme song “Forever and always” of SERRA. 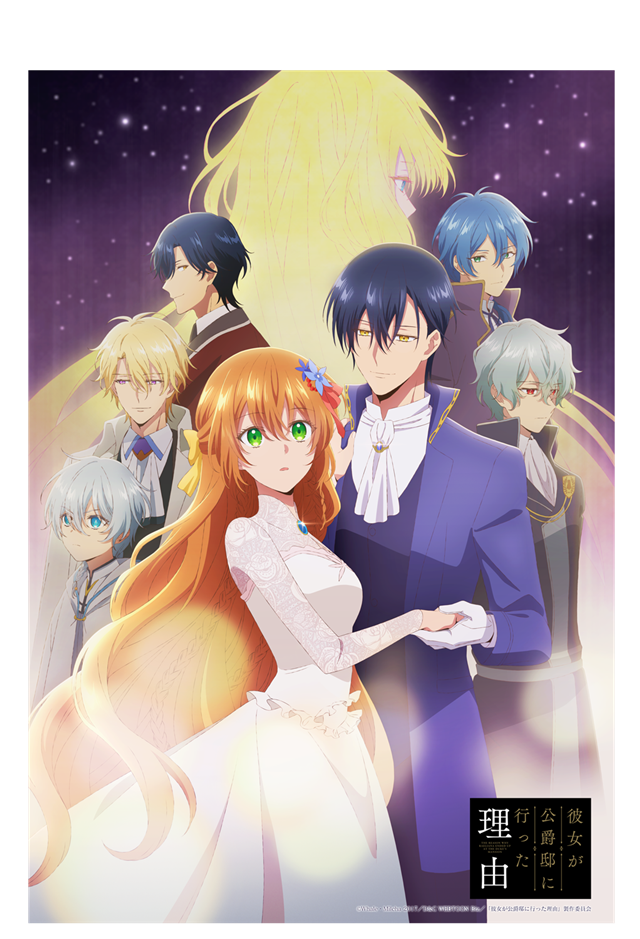 The South Korean web novel has been serialized in Kakao’s digital comics and fiction platform KakaoPage since September 2016, and its English edition is licensed by Yen Press. The publisher describes its synopsis as below:

Eunha Park thought she was getting a second chance at life when she woke up in the world of a novel. The only problem? Raeliana McMillan, the character she was reborn as, is fated to be killed by her fiancé! To survive, she comes up with an idea – enter into a fake marriage with a man who is stronger than her future groom. But when that protection comes in the form of Noah Wynknight, the duke with a warm smile and a cold heart, Raeliana realizes she might be a little over the top…She’s going to regret this plan, isn’t she?

*In the Japanese version, the main character’s original name before her reincarnation is “Rinko”.

I came across this work through an audition and was thrilled by the brilliant story and enjoyed reading it. Personally, all the doors opened for the first time in many aspects, and there were moments when I worried that I would spoil the fun of this work, but Raeliana’s strength and intelligent thinking saved me many times! There are romantic elements and mystery(?) and I was curious about the rest of the story every week while recording, so I hope this work will be your weekly entertainment. 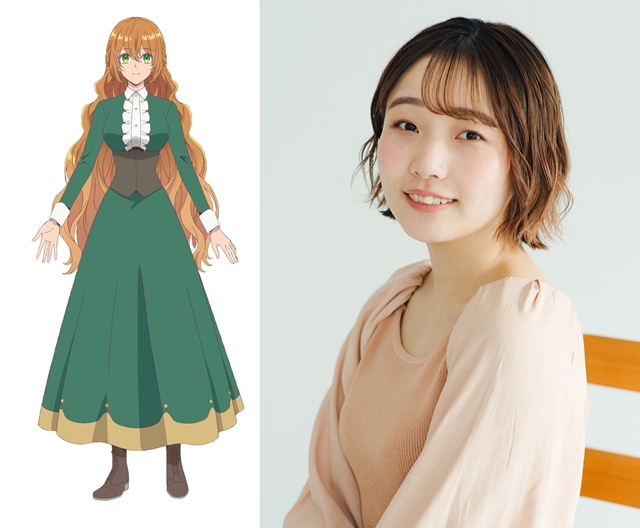 When I read the original novel, I found the sarcastic dialogue between Noah and Raeliana very interesting and I really enjoyed playing the part during the filming. The character has many sides to him: a face to the outside, a face he shows to his subordinates, and a face he shows to Raeliana. He’s not an easy character, but I think you’ll enjoy the way he gradually opens his heart to Raeliana, starting with a business relationship. We hope you will overlook Rinko’s tough behavior as she enters the novel. 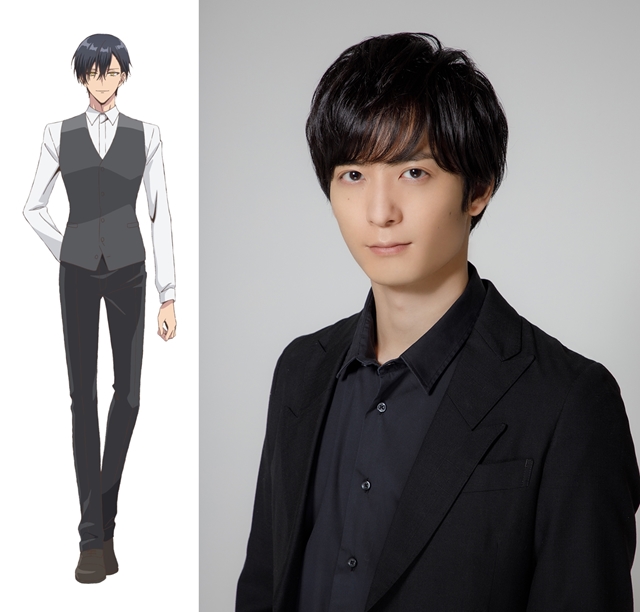 (Some spellings are not official) 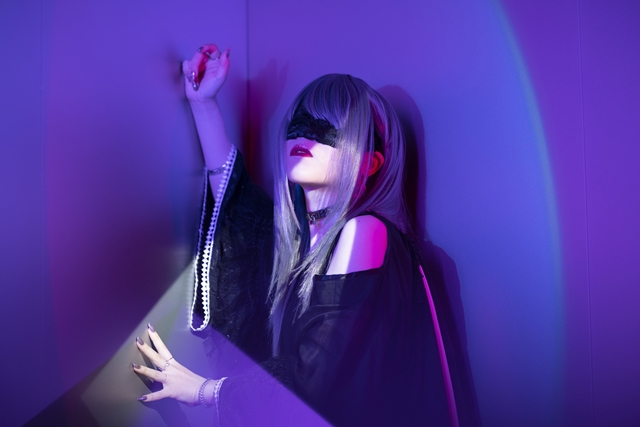