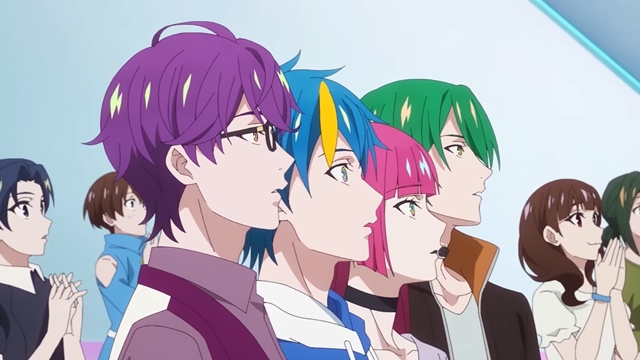 Right after the first episode’s preview event in Tokyo on Monday, the official website for the upcoming winter 2023 TV anime Technoroid Overmind released a new PV introducing opening and ending theme songs – “LOVE DON’T HATE” by KNoCC and “Invisible -One Heart-“ by KNoCC and STAND-ALONE. The CD singles for both songs are due for release on 22 February 2023.

A world where most of the Earth has been submerged under water due to a rapid increase in temperature caused by abnormal weather. The world is controlled by the World Governing Organization, which has recommended that robots and androids take over the workforce due to population decline.

And then – an abandoned house on the outskirts of town. For some reason, four androids, Cobalt, Kei, Chrome and Neon, who have no owner, live in this communal house that people have forgotten. – But then a problem arose for them.

“No electricity bill means – no charging?” “Which means…Forced shutdown!?” To pay the electricity bill, they challenge the towering entertainment tower “Babel”, a symbol of the new age.

“Babel” is a place where artists, known as Climbers, enthusiastically challenge the summit in search of inspiring experiences, while being thrilled by the climactic stages that unfold. It is an entertainment tower of hope for those who had lost the joy of light.

In Babel, where the absolute champion, STAND-ALONE Alone, reigns, androids try to win prize money to win prizes by clearing the stages through singing performances.

On their way back from their first challenge to Babel, they meet a boy genius. The moment they touch the boy’s “heart”, a special program is suddenly activated in the four of them -. 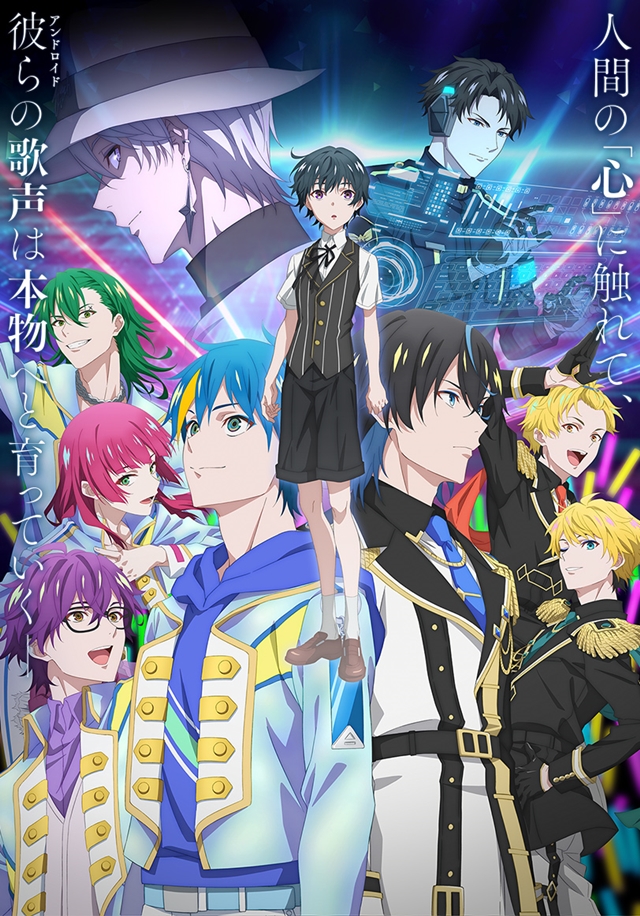