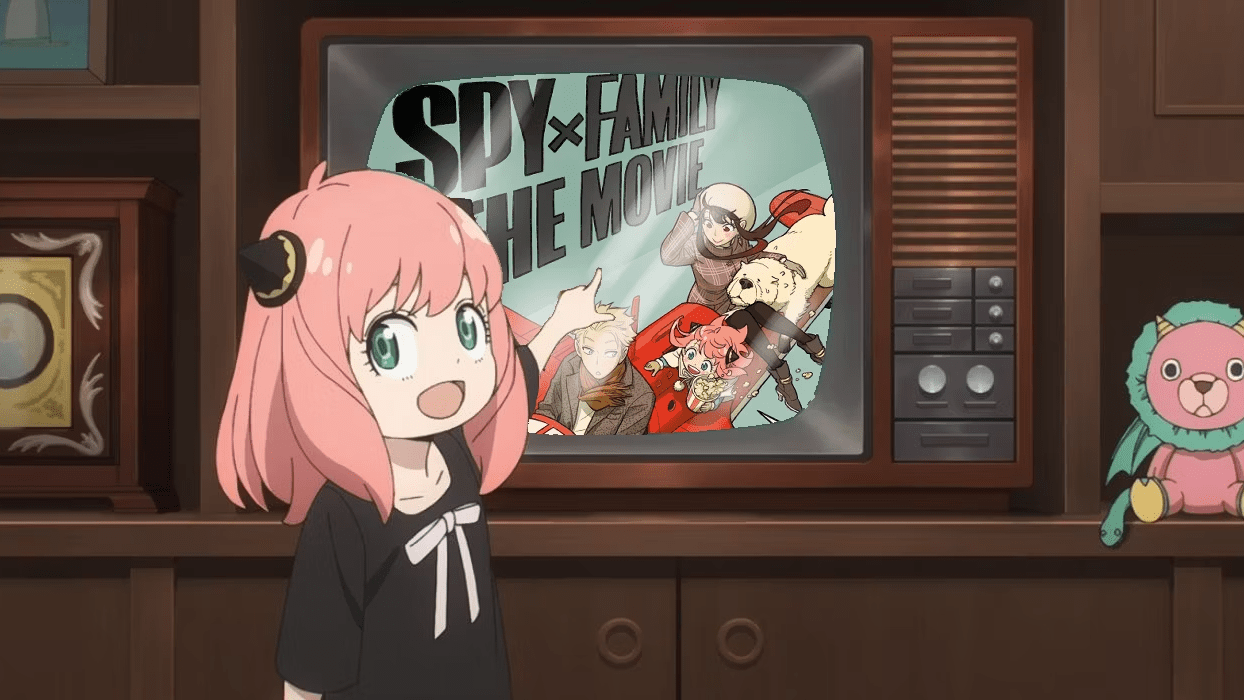 Jump Festa is always an exciting event for anime and manga fans. With many popular manga titles behind his name, Shonen Jump always brings big news during its annual event. From Naruto to My Hero Academia to One Piece to fresh new titles, there’s a lot to enjoy!

It’s hard to single out what we’re personally most hyped for… but we’ll try. Here are three big reveals that have us excited for the upcoming year in anime!

The return of Blue Exorcist 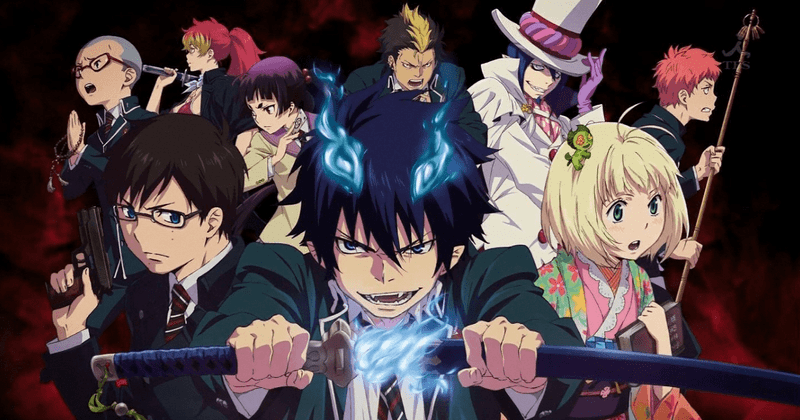 It may have faded into the background recently, however Blue Exorcist make a big return after five years! As announced at Jump Festa, the anime adaptation will get a third season next year – marking its first TV outing since 2017 Kyoto Saga.

Based on the manga series by Kazue Kato, Blue Exorcist follows twins Rin and Yukio Okumura, who discover they are the literal sons of Satan. With her newly awakened powers, Rin decides to follow in Yukio’s footsteps and become an exorcist: a trained warrior who protects humans from demons. The next animated phase of their journey is now in production. 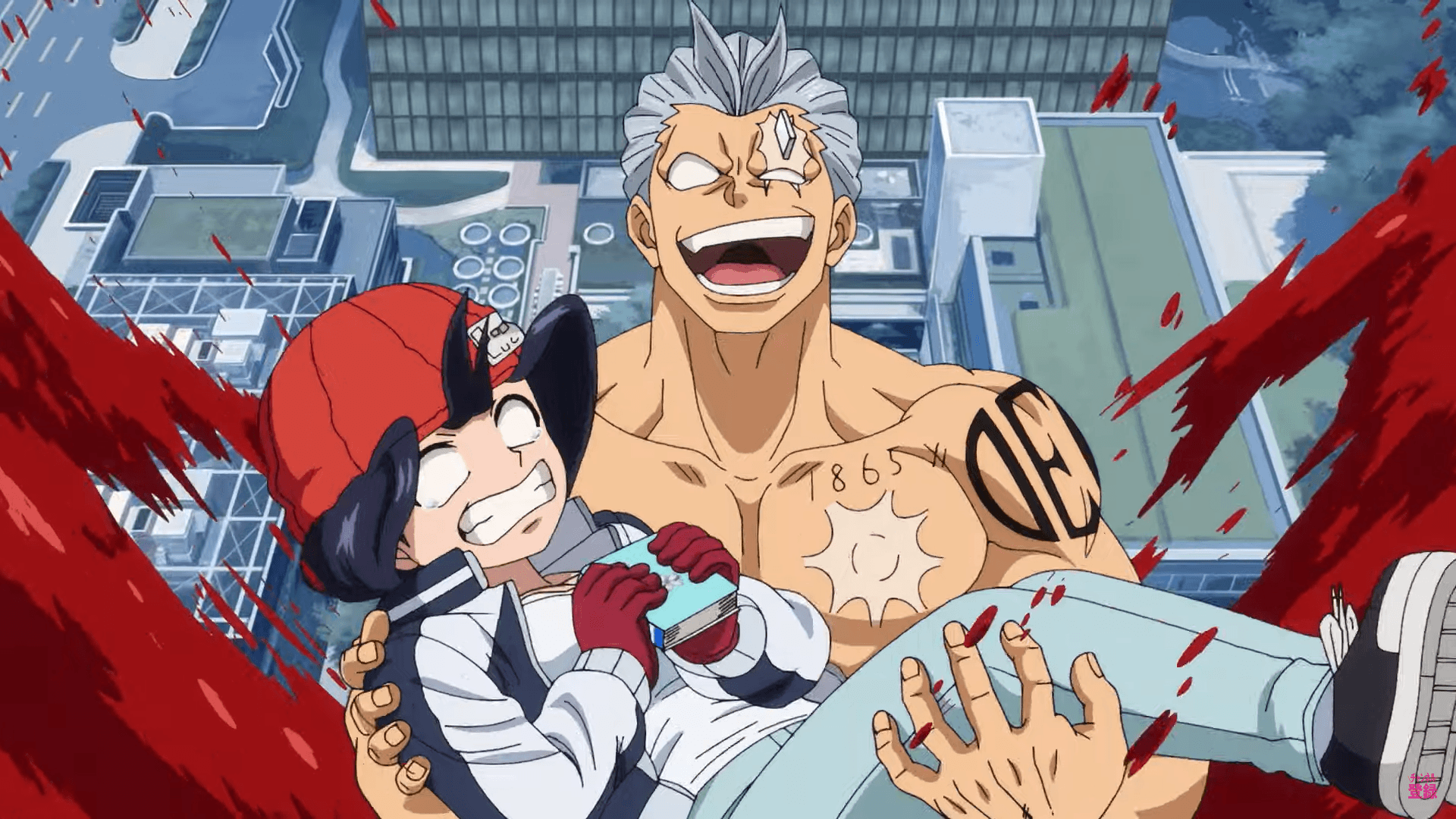 Fans of Yoshifumi Tozuka’s manga Undead Accident probably already knew it was going to be an anime. But at Jump Festa we got a huge news release and a first look at the upcoming series! Bad luck for Fuuko… but good luck for us.

Our heroine is Fuuko, a shoujo manga-loving girl whose “Uluck” power means she can never find the romance of her dreams. But there’s one person who doesn’t care about her bad luck: “Andy,” whose own power means he can never die. As he searches for a way to end his immortality, the duo are drawn into an organization of negators with similar power. From there it gets… big. How large? Anime fans will find out next year. 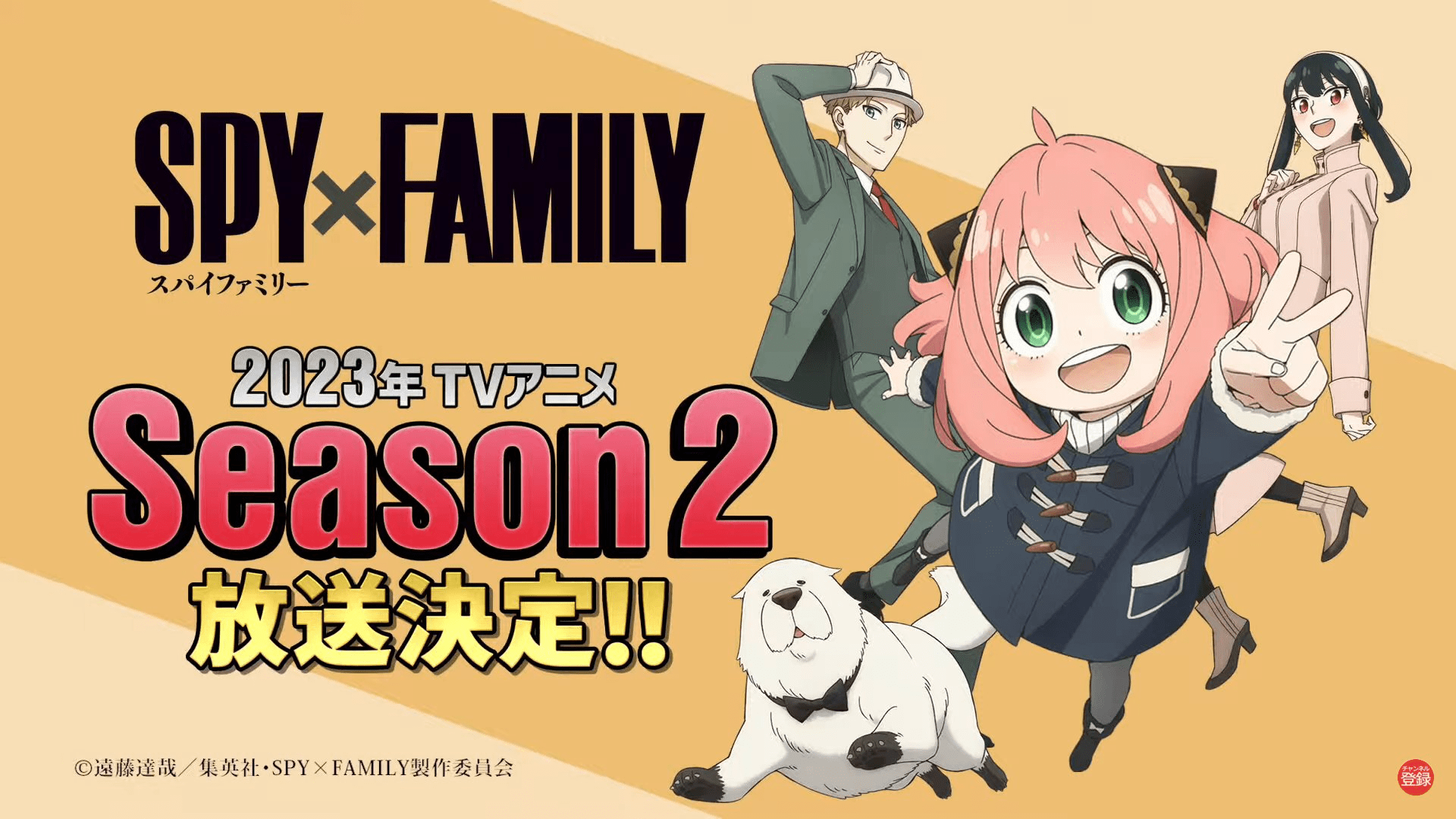 SPY x FAMILY enjoyers, rejoice! The wholesome intrigue series returns, as announced at Jump Festa. And we’re not just getting a second season… we’re also getting a movie!

Tatsuya Endo, the creator of the original manga series, will write a new original story for the film. So even if you’re already into manga, there will be whole new adventures to enjoy. Both the film and the second series will arrive in 2023, as we continue to follow the Forger family through their adorable deceptions. So if you haven’t caught up on Season 1, now is a good time to do so!