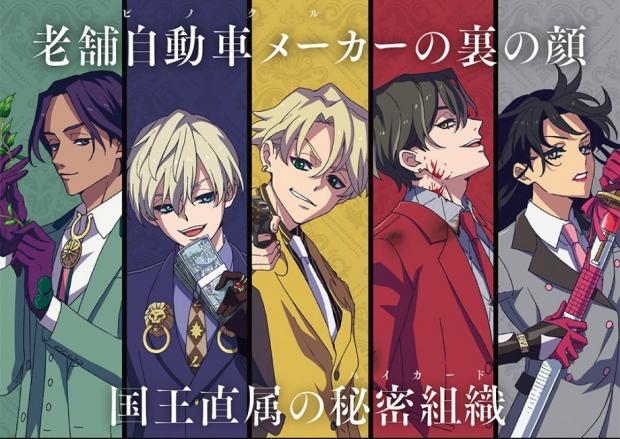 High cardan upcoming original anime series from TMS Entertainment Co., Ltd., is scheduled for release in January 2023, and now has its own opening theme song.

The opening theme of the series, entitled “Trickster”, is performed by Five New Old – an international rock band known for their stage theatrics and vocal style of the bilingual singer Hiroshi. You can listen to it now in a recently shared promotional video for High card:

The history about High card follows Finn Oldman (Gen Sato), an orphan who seeks to win a fortune at a casino and finds himself in an awake nightmare, caught in a car chase and a bloody hail of bullets caused by a man’s “lucky” card. Finn soon learns why the exchange of fire took place: The entire world order can be controlled by a set of 52 X-Playing cards, which contain the power to give superhuman abilities to those who have them. This discovery leads Finn to join a secret group of players called the High Card, who work together to collect the cards that have been scattered throughout the Kingdom of Fourland.

A new poster for High card – which highlights the two-sided nature of High Card members – was illustrated by character designer and chief animation supervisor Nozomi Kawano. The campaign video also gives fans a taste of the art style, and shows Finn and his other High Card members at the center of high-octane action.

High Card’s Handler and administrative staff at Pinochle’s Old Maid branch. He does everything from making tea, cleaning, performing car maintenance and disseminating information to and from the head office. He is also Leo’s caretaker. 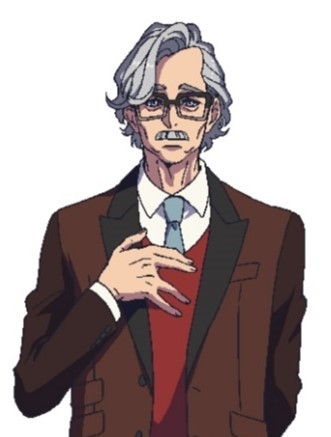 The head of High Card and CEO of Pinochle, a company built on tradition and formalities. His administrative skills are highly trusted by political and business enterprises. Like a cool man with few words, even his son Leo knows little about his past. “ 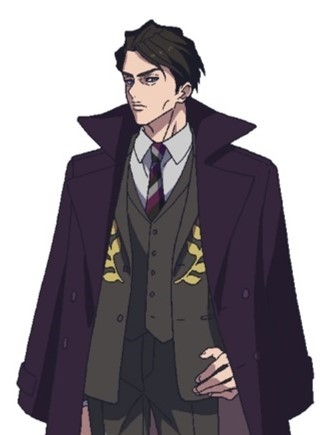 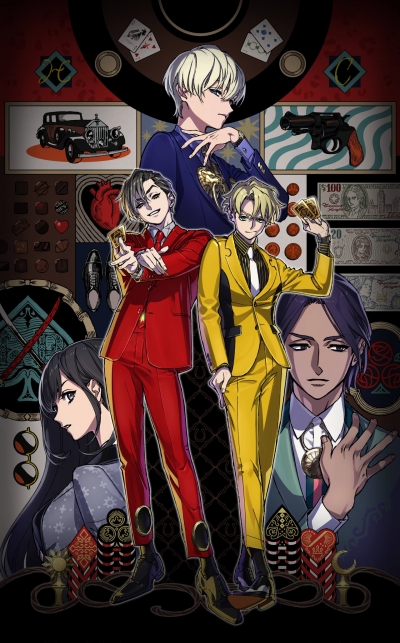 Max Weinstein is a writer and editor based in Los Angeles. He is the editor of “Dread Central” and former editor-in-chief of “MovieMaker”. His work has been featured in ‘Cineaste’, ‘Fangoria’, ‘Playboy’, ‘Vice’ and ‘The Week.’