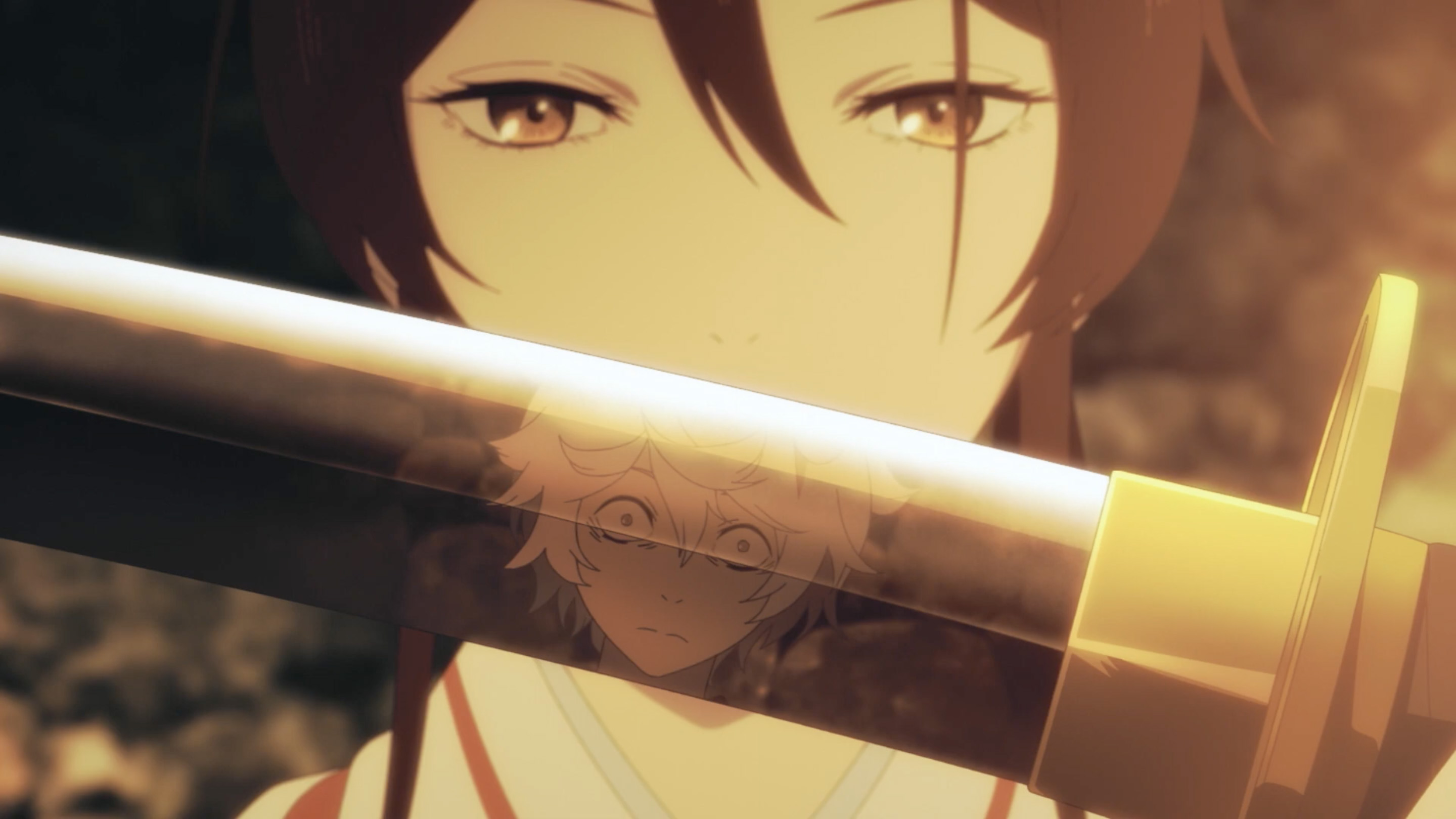 The Hell’s paradise The TV anime announced a slew of new information about the upcoming series at Jump Festa 2023 today during their Jump Studio NEO stage event. The official website confirms that the series will premiere on Japanese TV in April 2023, along with the release of a brand new trailer, key image and details on the main cast. 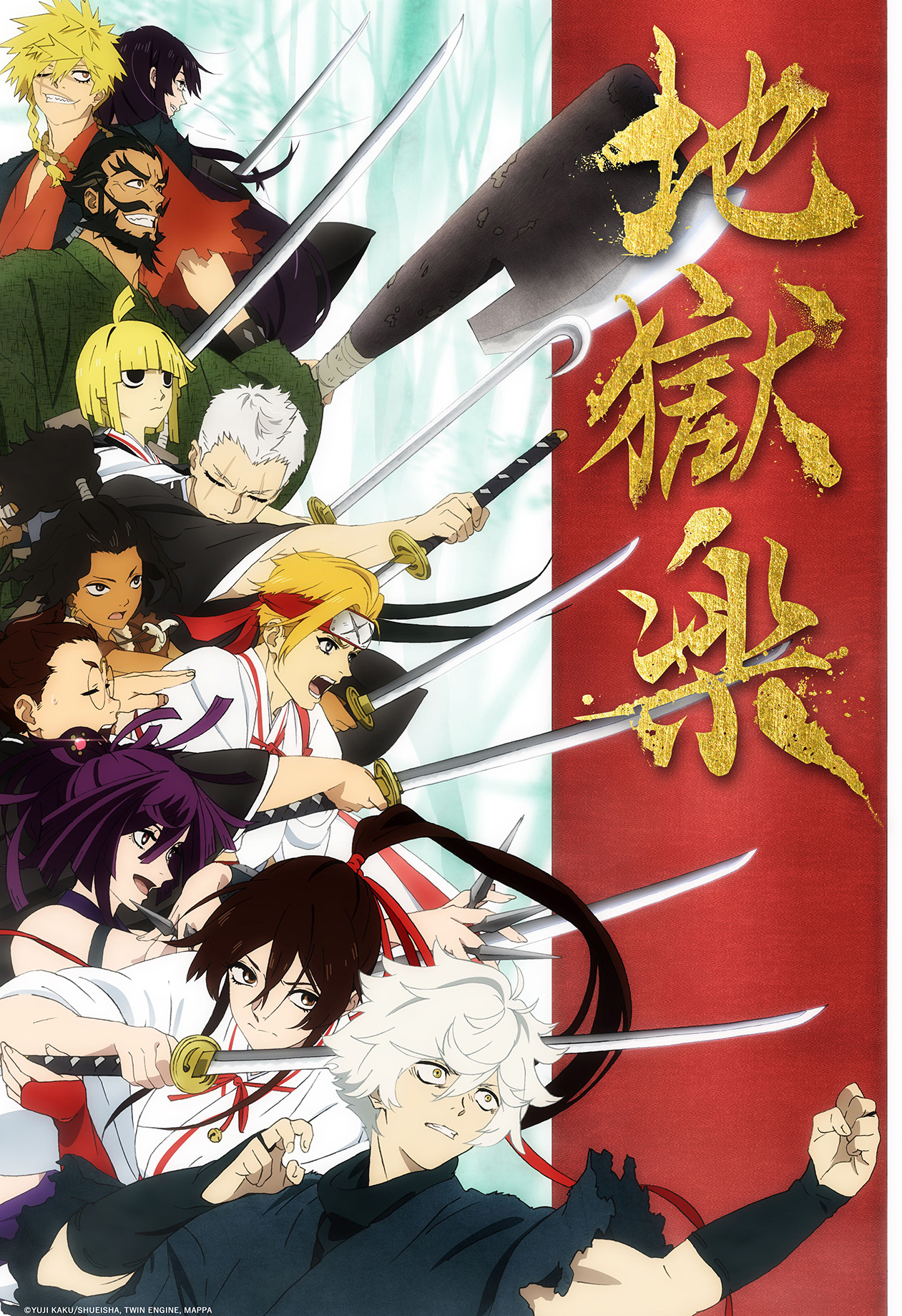 The main cast for the announced series includes:

The previously announced employees for the series includes:

The original manga by Yuji Kaku was published on Shueisha’s Jump+ website and app from 2018 to 2021 with the series collected into 13 manga volumes. VIZ Media and Manga Plus rreleased the English adaptation of the series under the name Hell’s Paradise: Jigokuraku.

Crunchyroll is set to stream Hell’s paradise TV anime airing from April 2023 in the Americas, Europe, Africa, Australia and New Zealand with Netflix streaming the series in the rest of APAC other than Japan and China. Crunchyroll describes the series:

The Edo period is coming to an end. Gabimaru, a shinobi formerly known as the strongest in Iwagakure who is now on death row, is told that he will be exonerated and set free if he can bring back the Elixir of Life from an island rumored to be the Buddhist Pure Land of Sukhavati. Hoping to reunite with his beloved wife, Gabimaru goes to the island with the executioner Yamada Asaemon Sagiri. Arriving there, they encounter other convicts in search of the Elixir of Life… as well as a host of unknown creatures, creepy man-made statues, and the hermits who rule the island. Can Gabimaru find the elixir of life on this mysterious island and make it home alive?