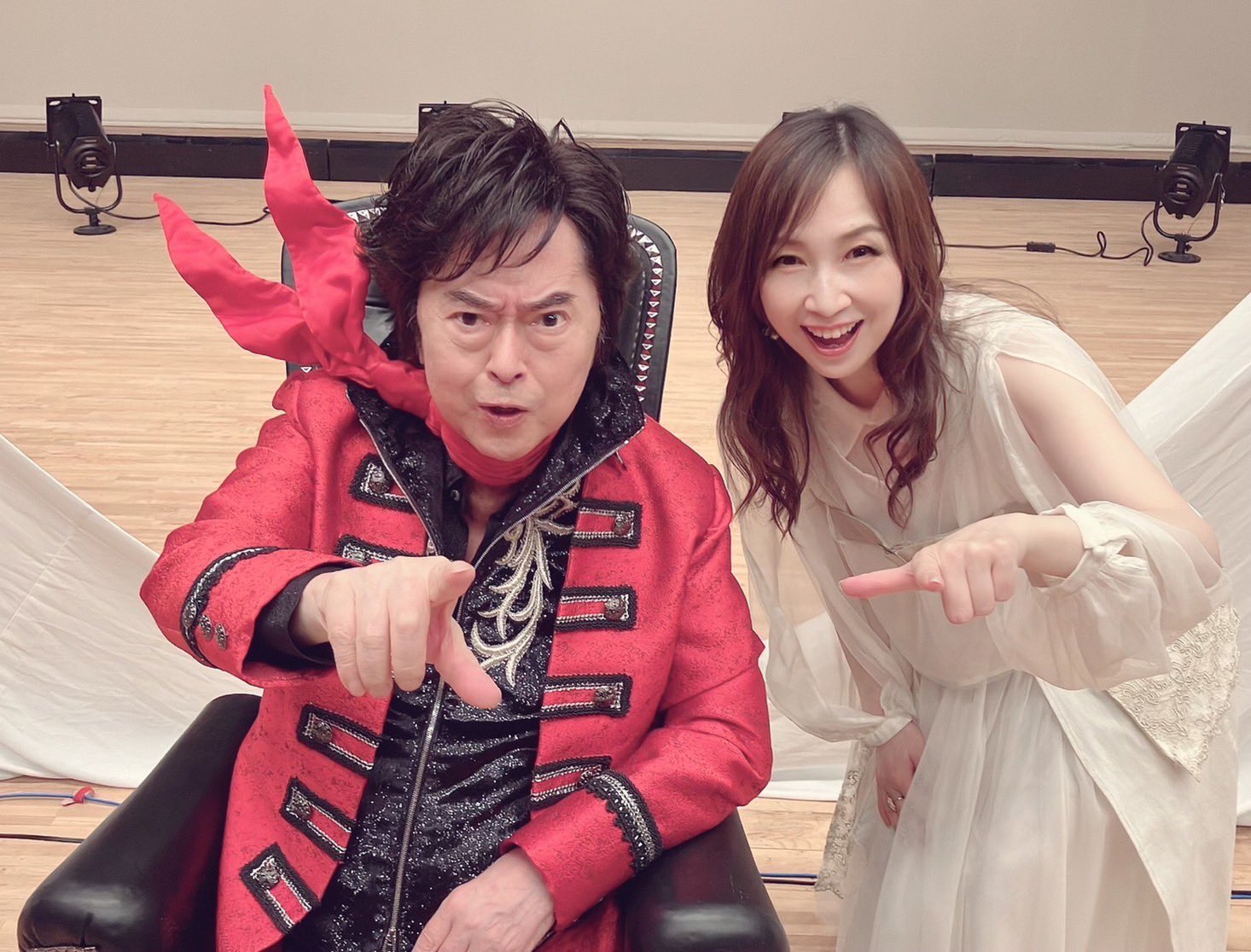 Mizuki’s management announced in July that the artist had been diagnosed with lung cancer after having been operated on for it in June. Mizuki had undergone tests after he suffered partial vocal cord paralysis in April 2021. These tests found the cancer and that it had spread to his lymph nodes and brain. Mizuki succumbs to cancer on December 6th at 6:50 pm after being rushed to the hospital.

Ichiro Mizuki, whose real name was Toshio Hayakawa, is best known as the Emperor of Anime Songs for pioneering the anison industry, which lovers call him “Aniking” and “Aniki (big brother).”

Mizuki was born in Setagaya, Tokyo on January 7, 1948. He grew up surrounded by music in his parents’ record store, listening to jazz music from an early age. As he grew older, Mizuki frequented jazz cafes throughout Tokyo, and it was there that he caught sight of the late composer and enka singer Kanae Wada, who gave Mizuki his stage name.

The first song Mizuki would perform was the opening theme of the Japanese dubbed version of A man named Shenandoah in 1965. He made his full-length debut in 1968 with the single “Kimi ni Sasageru Boku no Uta” which failed to gain traction, and poor sales saw Mizuki bow out of the music industry until 1971 when he turned his focus to anime music.

See also  The best horror anime to stream for Halloween 2022

From here, Mizuki would perform the theme songs and insert songs for classic anime series such as Mazinger Z, Genshi Shounen Ryuu, Great Mazinger, Lupine the third part 2, among many more. Mizuki also performed songs prematurely Tokusatsu series. While performing the anime songs, from April 1976 to March 1979, Mizuki would serve as the second generation Oniisan for the NHK children’s show Okaasan to Issho, which is still on TV every morning. He has over 1200 songs to his name.

For the children and teenagers who grew up during this time, Mizuki would be a household name and a voice for a generation.

During his career, he pushed for greater recognition of anime music in the music industry, pushing the sales of his records to heights that could not be ignored. After a long and fruitful career, he formed the JAM Project supergroup in 2000 with fellow anison singers Hironobu Kageyama, Masaaki Endoh, Eizo Sakamoto, and Rica Matsumoto to continue the “anison spirit.” He would work part-time with the group since 2002 due to work.

Even after his health problems, Mizuki proclaimed that he wanted to be active for life and was in the midst of planning his 50th birthday celebration.

A classic photo of Ichiro Mizuki from Oh Suta morning children’s program in the 1990s where he appeared under the name Mizuking:

Although Mizuki was not allowed to perform at that concert, he continued to perform throughout November with his last appearance on 27 November at Mizuki Ichiro and Horie Mitsuko Futari no Anison #19 concert, a concert series celebrating classical anison music supported by Mizuki and other industry veterans. This is where Mizuki proclaimed “I will never retire in my lifetime.”

A private funeral for Mizuki will be held with close friends and family. A farewell party will be held at a later date in accordance with the family’s wishes.

Rest in peace, Mizuki. Your memory and influence will live on in the anise industry.