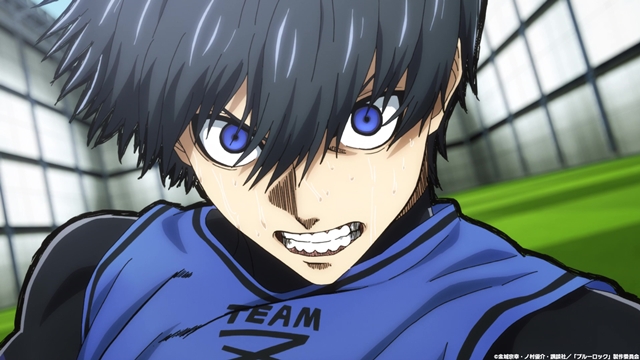 The manga has been serialized in Kodansha’s Weekly Shonen Magazine since August 2018, and the final 22nd tankobon volume will be released in Japan this Friday. And its TV anime adaptation has been airing in Japan since October 8 and has been simulcast on Crunchyroll for its members in North America, Central America, South America, Europe, Africa, Oceania, Middle East and CIS.

As reportedthe manga reached 10 million in July this year, so that means five million copies have been added in just five months. Posted November 7 of the manga’s official Twitter wrote that there were 12 million copies at the time, and accordingly Oricon News, there were 13 million copies two weeks before the release of the latest issue of Weekly Shonen Magazine today. The reasons for this sharp increase are of course the well-received TV anime that has started airing and the FIFA World Cup 2022, where the Japanese national team reached the round of 16.

RELATED: BLUELOCK Soccer Manga is getting stage play in May 2023 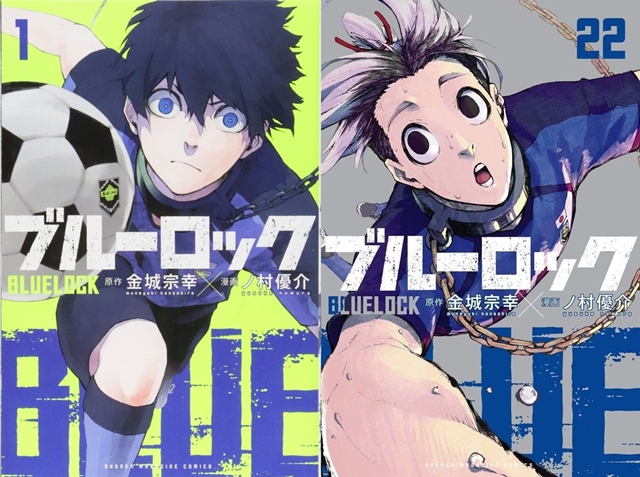 After a disastrous defeat at the 2018 World Cup, Japan’s team is struggling to regroup. But what is missing? An absolute Ace Striker, who can guide them to victory. The Japan Football Association is determined to create a striker hungry for goals and thirsty for victory, who can be the decisive instrument in turning around a lost game…and to do so, they have assembled 300 of Japan’s best and brightest youth players. Who will emerge to lead the team…and will they be able to out-muscle and out-ego anyone who stands in their way?

In addition, the manga’s new original art exhibitwhich is intended to be the largest to date, is scheduled to be held in the spring of 2023. Details will be announced later.